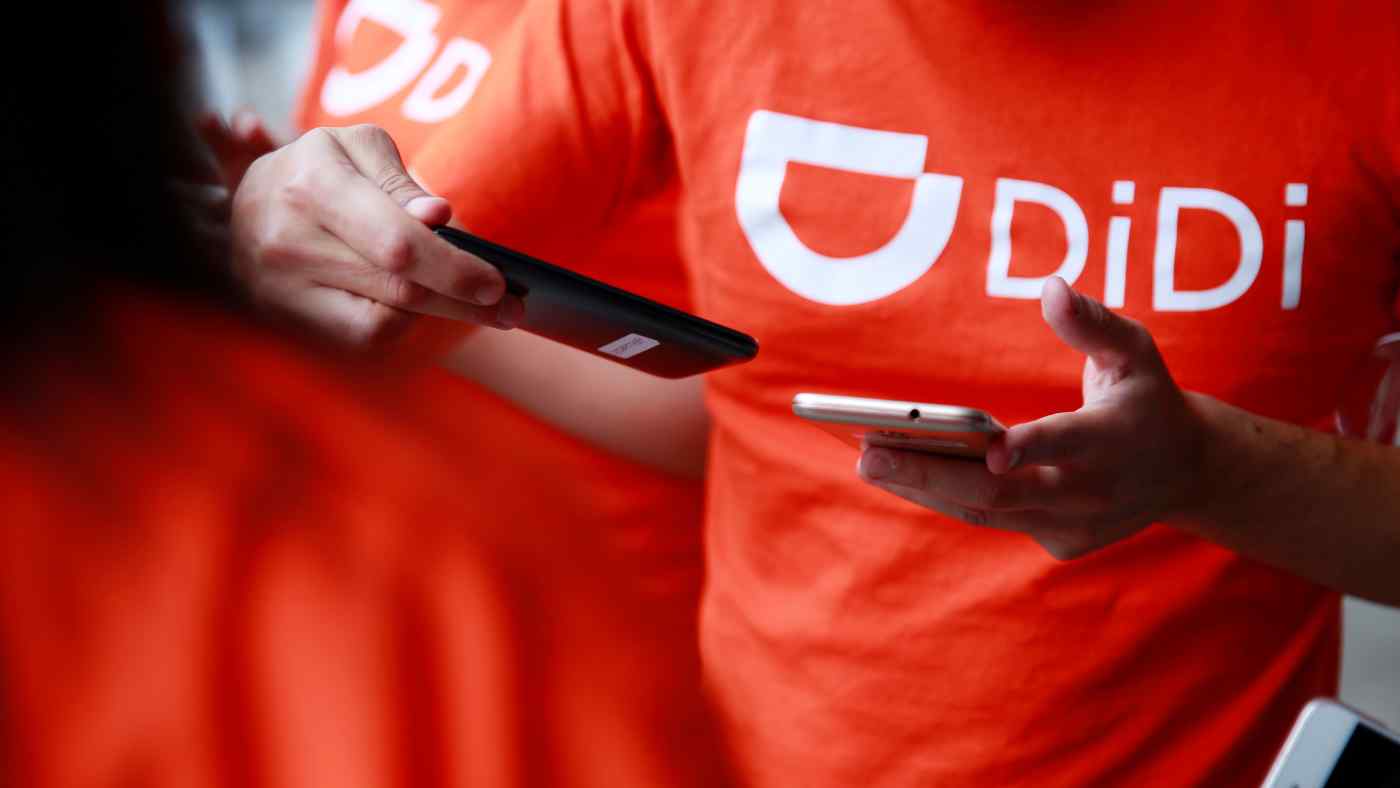 Didi Chuxing, which has expanded as far away as Mexico, has added Osaka to its international network.   © Reuters
AKANE OKUTSU, Nikkei Staff WriterSeptember 27, 2018 13:16 JST | Japan
CopyCopied

Didi and SoftBank formed a joint venture called Didi Mobility Japan to run the business. Existing Didi users from mainland China, Hong Kong and Taiwan can use their app to hail taxis in the Osaka area and around Senshu, the region that includes Kansai International Airport.

Daiichi announced earlier in September that it was installing Didi's system in 600 taxis, accounting for 70% of its drivers in Osaka.

The launch is a new milestone for Didi's international expansion. Osaka is now the largest city in its network outside China, according to a company news release.

Didi has ambitions to expand into other major Japanese cities, including Kyoto, Fukuoka and Tokyo.