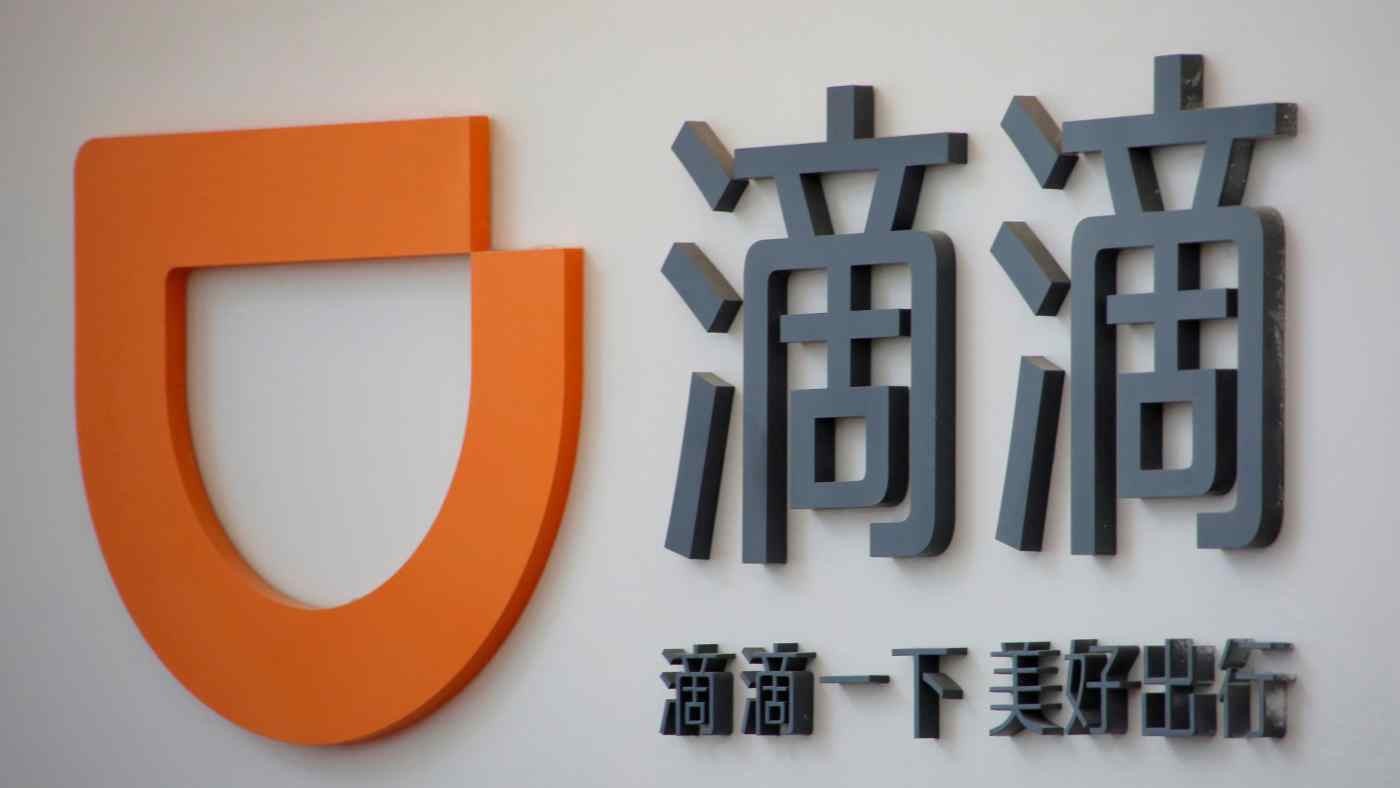 BEIJING -- Didi Chuxing, China's largest ride-hailing service, is recruiting 1,000 Communist Party members to serve as customer service representatives as it seeks to bolster safety following the alleged murders of two passengers by its drivers this year.

The move is part of a plan to expand the customer service team to 8,000 employees from 5,000 as early as this year. The company said it expects the recruits to serve as "role models" and play a central role in its emergency response efforts.

Improved safety measures were rolled out this September in response to the killings, such as audio recording during rides, an improved in-app panic button that lets passengers immediately contact police, and an option to register emergency contacts.

The measures also include the customer service expansion, including at call centers responsible for responding to distress calls from passengers. Didi has already tripled its safety staff, and it set up a team last month that handles coordination with police. The company is now capable of providing information requested by authorities within 10 minutes.