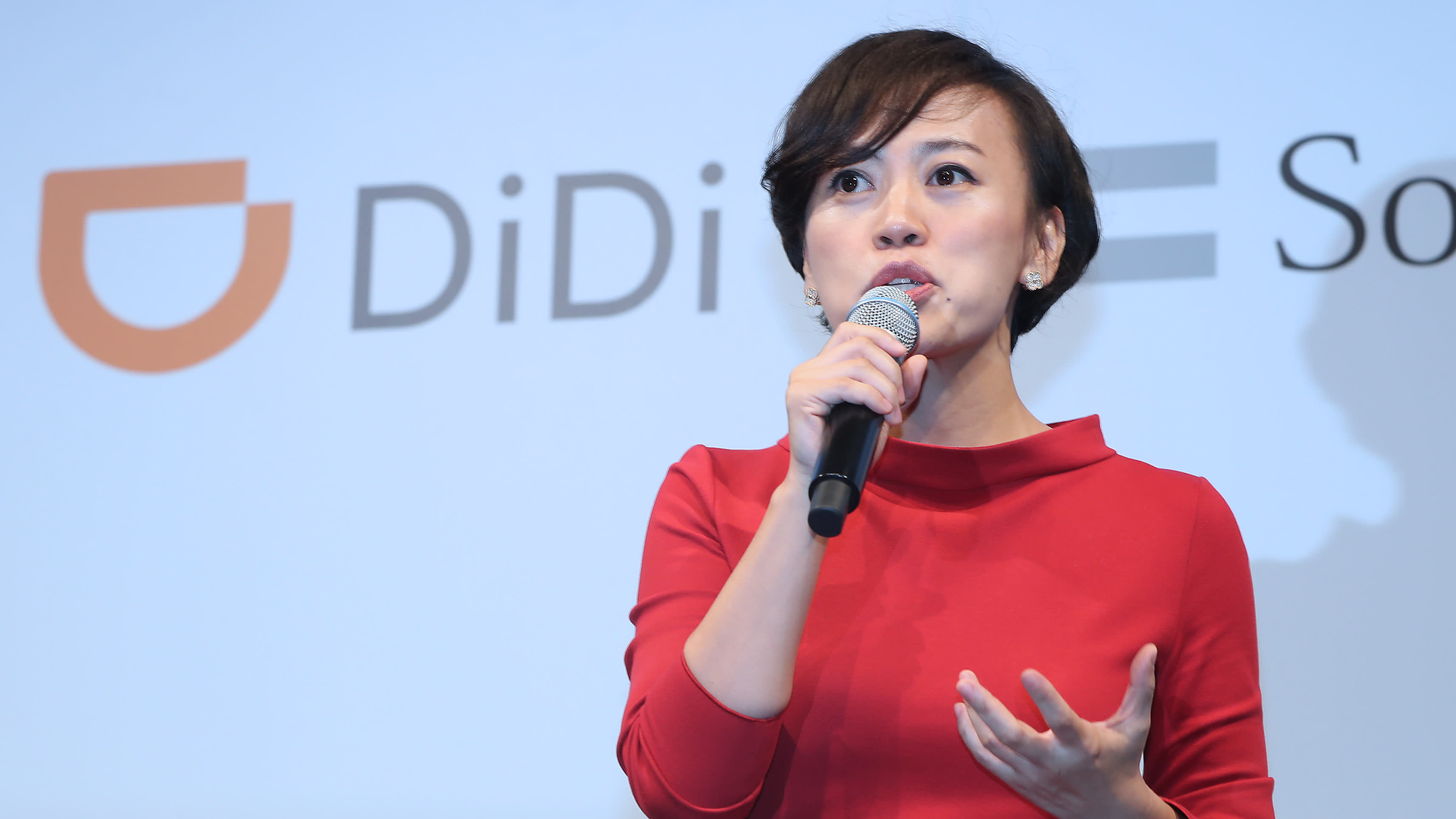 The company, known for its ride-hailing platform, on Thursday announced a plan for its joint venture with Japanese tech giant SoftBank to bring taxi hailing services to Japan staring this autumn.

That same time day, however, SoftBank Group founder Masayoshi Son referred to the Japanese government as "stupid" for restricting ride-sharing and other services.

Drivers will not have to pay fees for the service. Didi and SoftBank say the algorithms will be made available to all cab companies, including those offering their own taxi-hailing apps.

The site for an initial trial will be the western city of Osaka, a popular tourist destination. Chinese tourists can use Chinese apps already installed on their mobile devices to hail taxis. 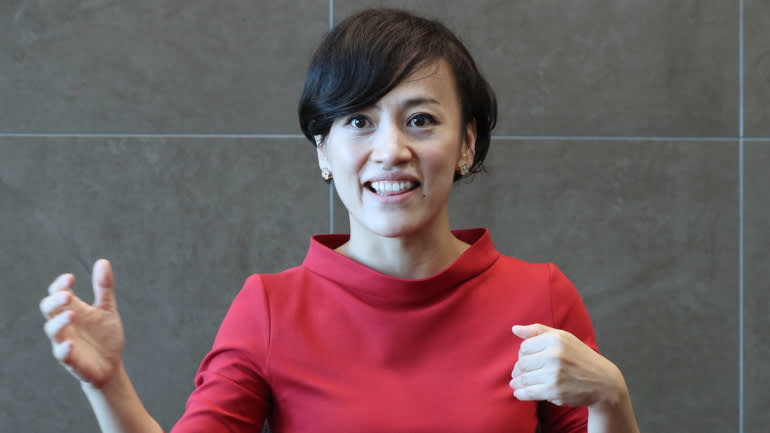 Japan is the third market Didi has entered in the past four months. It began offering services in Mexico in April, and in Australia in May.

In China, Didi collects data from 10 billion rides that users take every year. Its says its artificial intelligence capabilities can predict demand 15 minutes ahead of time with 85% accuracy.

The company also is working with Chinese cities on controlling traffic lights to reduce congestion.

"We can export our technology," Liu said, adding that she is exploring other markets.

As for competitors like Uber, Lyft and others that began by offering ride-hailing services, Liu said the industry is at "a very early age, [so] there will always be collaboration and healthy competition."

She said there is plenty of room for the industry to grow, and that so far, competition has been limited and "harmless."

In China, Didi accounts for about 3% of the overall market in auto-related spending of about $1.3 trillion, according to the company.

Didi is one of the top three shareholders in Singapore's Grab, and has acquired Brazil's 99.

Stephen Zhu, vice president of strategy, who was also at the interview, said that when entering a new market, "We ask ourselves if there is unmet demand." Where there are already players providing high quality services, as in Southeast Asia, Didi's philosophy is to partner with them.

Liu stressed the importance of understanding local markets, and of collaboration with various players such as taxi companies and local governments.

"I think one key differentiation of us from other players is that we believe in local champions," she said.

Liu said Didi aims to use AI to provide "comfortable, convenient and affordable trips to everyone," with everything from cars to bicycles.

The company is especially looking at opportunities in developing markets, where many people do not own cars.

"Geographically we are actively looking to see places where we can make new investment," Zhu said. Didi invests where it sees it can lower costs and improve safety and efficiency for drivers and consumers.

Didi also operates a platform that drivers can use to find the nearest battery-charging station, and to book slots. It is also developing its own autonomous driving technology.

"There are a lot of very interesting things we can work on" with carmakers, Liu said.

She declined to comment on rumors that the company is planning an initial public offering.