Go-Jek to enter Malaysian market in new challenge to Grab 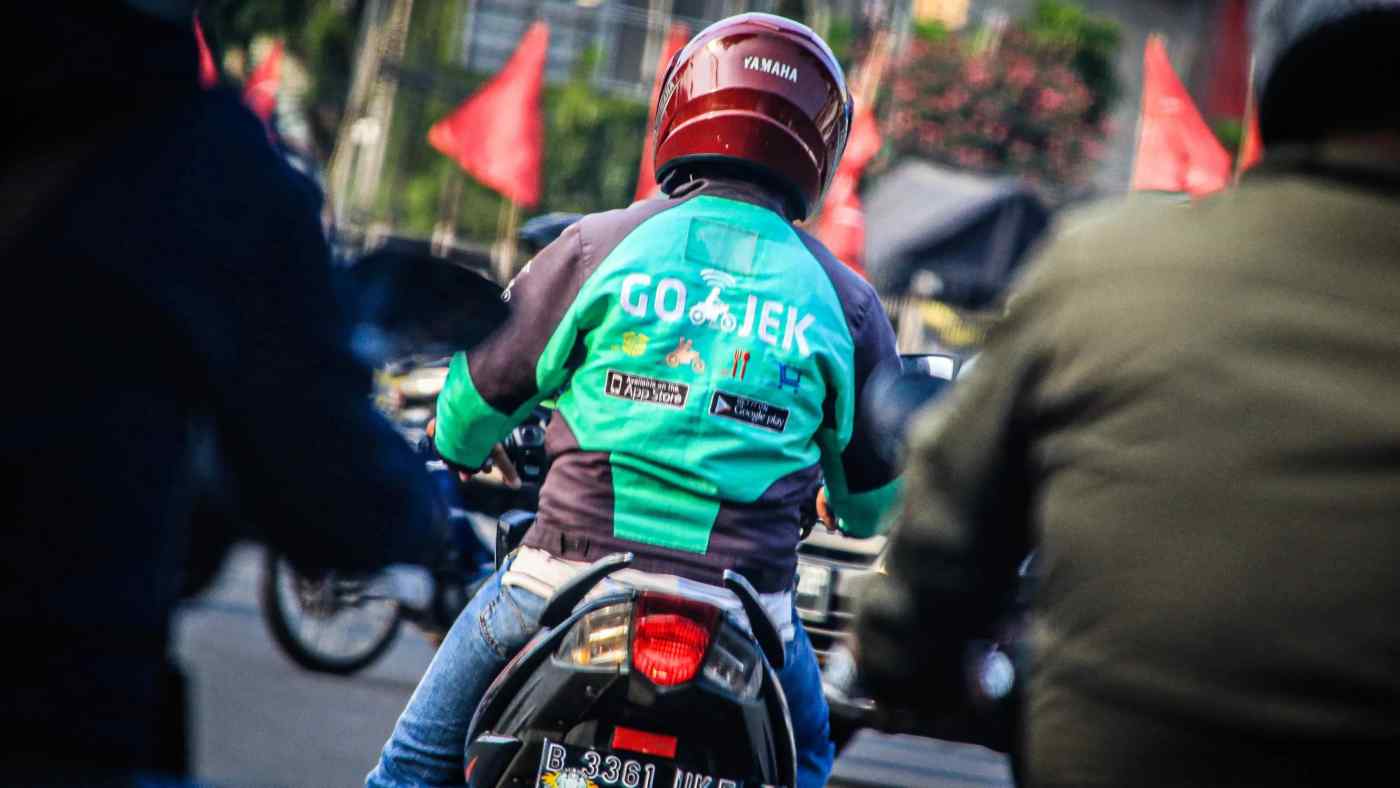 KUALA LUMPUR -- Indonesia's Go-Jek has received in principle approval to enter Malaysia, opening up a new front in the company's battle across Southeast Asia with Singapore-based ride-hailing giant Grab.

The decision comes days after Go-Jek founder Nadiem Makarim met with Mahathir in the premier's office in the administrative capital Putrajaya.

Redzuan said it was important to ensure that whatever was implemented did "not contravene the law."

Taxi operators are also warning of potential street protests if Gojek is allowed to operate in Malaysia.

"Gojek as a career will not ensure a promising future, our youths deserve better than that," Shamsubahrin told reporters in Kuala Lumpur.

Founded in 2010 as a motorcycle ride-hailing call center in Indonesia, Go-Jek has evolved into a self-described super app valued at over $10 billion, and offering more 20 services to millions of users across Southeast Asia.