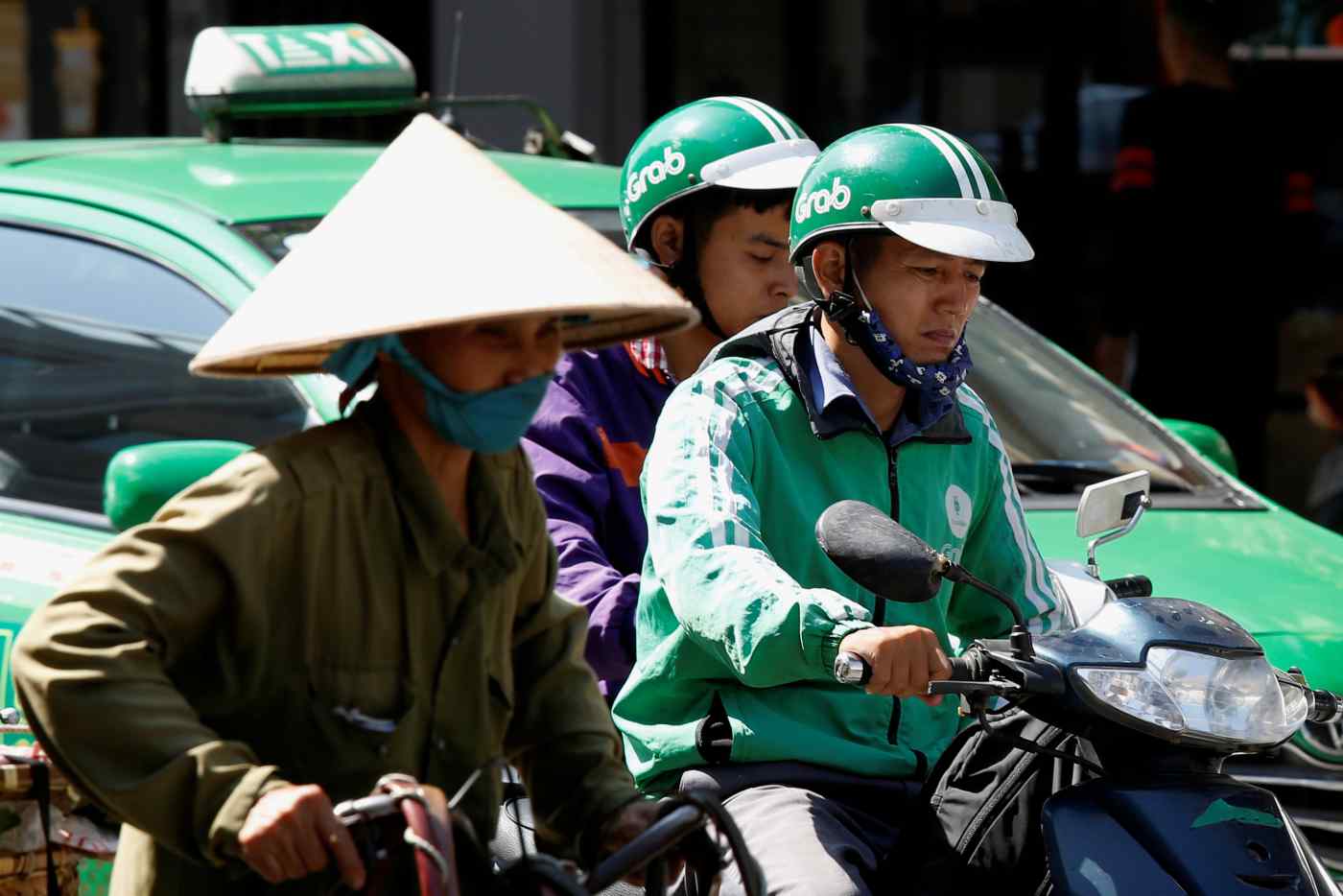 HO CHI MINH CITY -- Vietnam's antitrust authorities have completed a review of ride-sharing operator Grab's takeover of Uber's Southeast Asian business and found that the deal "shows signs of violations," with the final verdict to come in the next 30 days.

The deal earlier this year, which saw U.S.-based Uber Technologies leave Southeast Asia after a grueling price war, also has faced regulatory scrutiny in Singapore and the Philippines.

"Grab proceeded with the transaction in the good faith belief that there is no breach of competition laws," Jerry Lim, the Singapore-based company's local head, said in a statement on Thursday. "The key point of contention may lie in the difference in the authorities' and our definitions of relevant market and what constitutes a competitive playing field."

In a review published on Wednesday, the Vietnam Competition and Consumer Protection Authority, or VCA, identified two points where the deal may break local rules: failing to notify the watchdog of the economic concentration -- or excessive market share -- and controlling more than 50% of the market after the merger.

The Hanoi-based VCA's investigative report has been transferred to the Vietnam Competition Council, which will give Grab the verdict within 30 days from Dec. 12.

Options for the council include asking the VCA for an extra 60 days to continue the investigation, suspending the case, or holding a hearing. If a hearing finds the merger in violation of Vietnam's regulations, Grab could be fined as much as 10% of its 2017 revenue in the Vietnamese market, according to local regulation.

A lawyer who is following the Grab case said that the competition council is likely to choose the third option in order to hear more from Grab. As ride-hailing services are a new field, Vietnam will be careful to try to encourage business operations in the market while effectively implementing its competition laws for such a new case, according to the lawyer. For Grab, settling the antitrust issue and seeking good relations with local governments are crucial as the company faces fresh competition across the region. Indonesia-based top rival Go-Jek made the first overseas entry in September in Vietnam, which will be followed by entry into Singapore early next year. Regulatory obstacles therefore could allow those rivals as well as traditional taxis to better compete with Grab.

Moreover, Grab is diversifying its nontransport businesses such as finance services, which often require approval from local authorities.

Lim argued that Vietnamese customers have the power of choice.

"E-hailing apps are just one of the many options for customers," Lim said. "Customers can always decide to switch to other forms of transport to travel from one location to another, including street-hails and alternative taxi booking and ride-hailing methods."

Lim added that drivers can also switch to other ride-hailing companies in search of better income.

Tran Hong Ninh, a local industry expert, said the latest investigating shows Vietnam's efforts to improve as well as complete its regulations for sharing-economy business models. The final verdict is expected to protect consumers' rights and create an equal and transparent business environment for players in the field.

Since March, when Grab announced it would acquire the regional business of its U.S. rival, three authorities in Southeast Asia including Singapore and the Philippines have raised antitrust cases against the company.

Singaporean antitrust authorities in September imposed penalties on Grab. Meanwhile, the Philippines watchdog slapped a combined 16 million pesos ($304,000 at current rates) in fines on Grab and Uber for merging their operations in the country while a review was still underway.