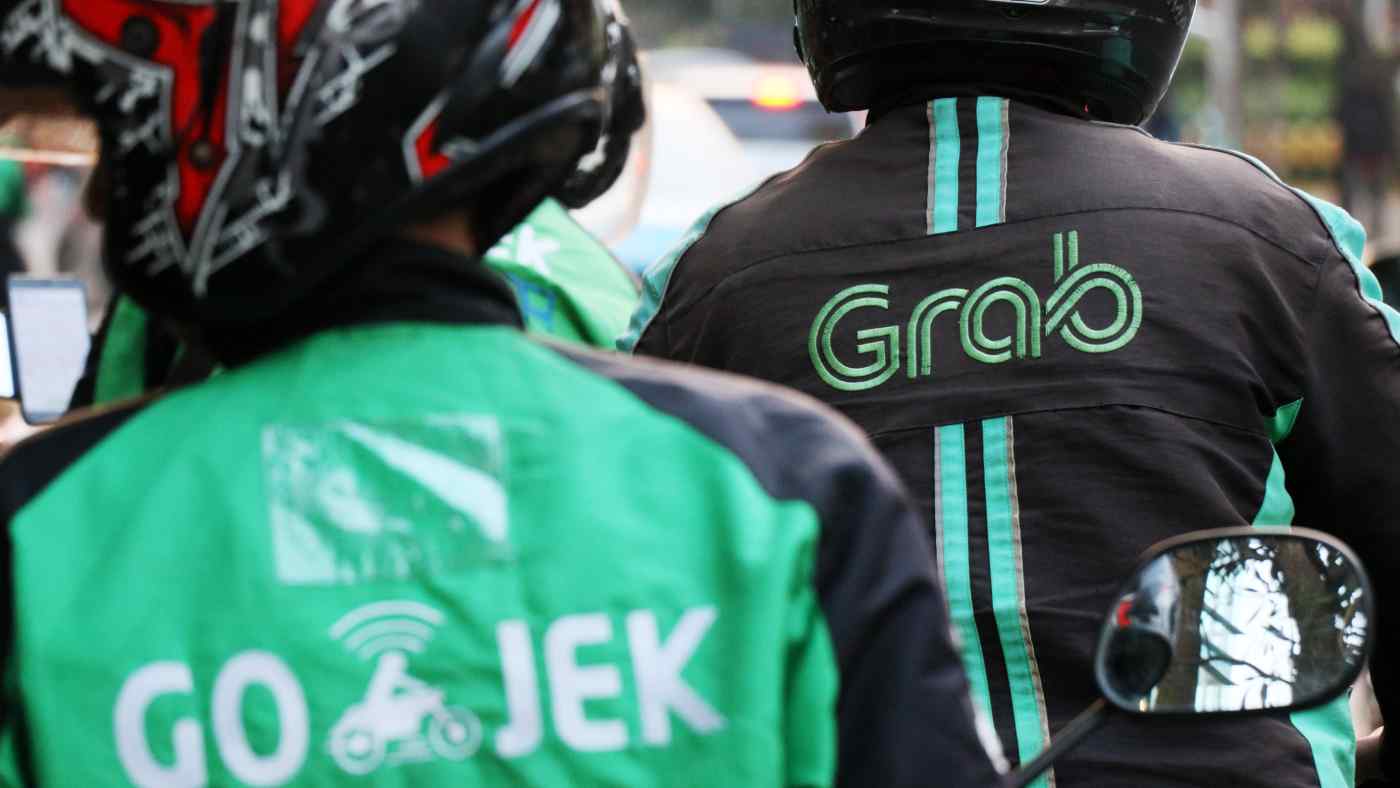 SINGAPORE -- Ride-hailing app Grab on Thursday said it has raised an additional $1 billion from venture capital groups including units of China's Ping An Insurance Group and South Korea's internet giant Naver, in a bid to tackle unfinished challenges after its acquisition of Uber Technologies' regional business.

The new investment comes after June's $1 billion investment from Toyota Motor. Grab's latest round of fund raising has reached a total $2 billion, the Singapore-based company said.