A room in Tokyo's Ota Ward. Vacation rentals like these are closing their doors ahead of a new law taking effect this month.
KEISUKE TAKAHASHI, Nikkei senior staff writerJune 12, 2018 11:16 JST | Japan
CopyCopied

TOKYO -- As Japan prepares to legalize home-sharing businesses this week, some people who currently rent out their homes are, in fact, seeing the long-awaited deregulation as a sign to exit the market.

A new law that allows home-sharing, called minpaku, takes effect on June 15. But, as of June 8, only about 3000 applications to register homes had been filed, far from the estimated tens of thousands of homes listed on Airbnb and other sites in Japan. What happened to the rest?

Taro Hamada, a 33-year-old freelance system engineer who asked that his real name not be used, said he plans to stop taking in lodgers at his home in Tokyo's Suginami Ward on the day the new law takes effect.

"When I asked the Tourism Agency, they said I can be away from home for only up to an hour at a time," Hamada said. "I don't think I can comply with that."

Home-sharing has long occupied a legal grey zone in Japan, with no provision made for the service under a decades-old law designed for hotels and inns. Hamada said he has rented out the room "casually, like putting up a friend. Now that a law is in place, I feel afraid I may violate it."

The time requirement applies to owners who reside at the properties they rent out to travelers. That means it would not affect Hamada if he registered as a nonresident owner. For him, however, this was not an option. Doing so would entail significantly more paperwork, not to mention additional costs. 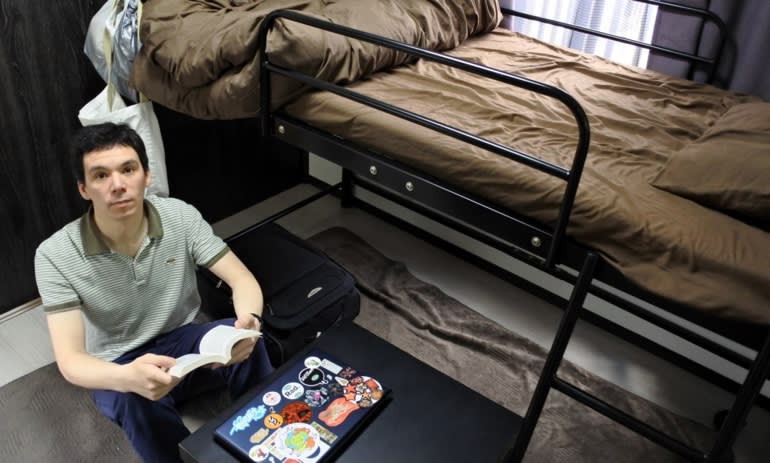 For starters, owners must hire a third party to manage the service, including dealing with complaints. They also need to install fire detectors and emergency lighting along evacuation routes. On top of this, an architect must inspect the building and prepare detailed documentation proving its safety for renting.

If Hamada were to comply with all these requirements, he would have to raise his ultralow price of $25 a night for the small room. That would defeat the purpose of his side business, which has been especially popular with foreign visitors, he said.

"I'm not doing this for the money. All I wanted was to make them happy and have fun getting to know them," he said. 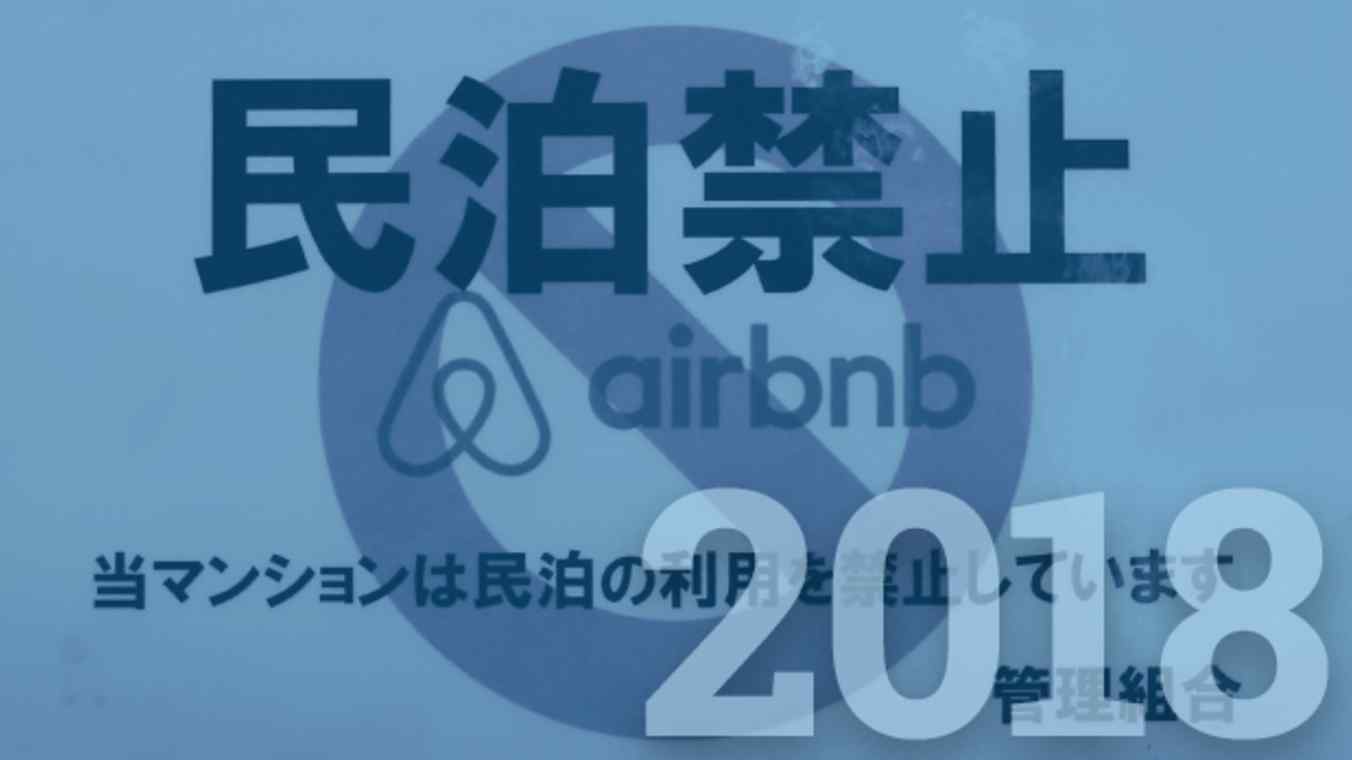 Another discouragement for rental providers is the ceiling set by the new law for operating days -- up to 180 days a year. Some municipalities have imposed additional rules for home sharing in residential-only areas, which, taken as a whole, make it practically impossible for new entrants to get into the business.

Ichiro Sato, a 60-year-old Tokyo man who also asked that his real name not be used, runs a coffee shop located a short train ride from Shinjuku station.

He began renting out three rooms in July last year, after spending about 20 million yen ($180,000) on renovations. Since then, the rooms have maintained about 90% occupancy rates.

"With the shop and accommodations together, I wanted to provide a space for communication and help reinvigorate our town," Sato said.

But he does not intend to continue home-sharing after June 15. Sato recently learned that the building stands in a residential-only area. A local ordinance restricts home-sharing in such areas to weekends.

Many foreign tourists stay for a week or longer. "They would not want rooms that are only available on weekends," he said..

A third issue is privacy. Tokyo's Minato Ward, for example, requires owners who intend to register their homes as rental accommodations to inform neighbors living within 10 meters from the property by putting up flyers stating their name, phone number and address.

"Why should I tell people I hardly know about who I am and where I live?" said a 42-year-old owner who runs a local home-sharing service.

The requirement is meant to respond to growing worries among residents that home sharing could threaten their peace and safety.

But the owner says the flyers will just tell potential burglars where to break in. Tourists go out during the day, leaving their belongings in their rooms.

Shinto Teramoto, a professor of law at Kyushu University, said it is no surprise that owners avoid businesses that are not worth the cost.

"Cumbersome procedures and detailed regulations are discouraging homeowners from starting or continuing minpaku rentals," he said.

French room rental user Aurelien Estager, who comes to Japan once every three months or on business as an interpreter, sees the regulations as bizarre. Estager, 38, said that limiting room rentals to weekends prevents guests from assimilating into the local community.

He questioned the necessity of keeping owners at home all the time because "travelers usually stay out from morning to night."

The low number of applications to register has prompted the government to soften its stance.

The tourism agency first took the position that homeowners must be at home, in principle, even while lodgers are out. But it now says that they do not have to be at home while guests are out.

Demand for vacation rentals is expected to rise as the Tokyo Olympics in 2020 approach.