Japan's temples to open their doors as tourist lodging TOKYO -- Japanese temples are offering their facilities as tourist accommodation, an initiative aimed at wooing foreigners to rural Japan.

Many Buddhist temples in Japan are struggling with falling attendances, a declining local economy and waning incomes. The initiative could turn their fortunes around.

Temples often have space which is ideal for accommodation. Many are at the center of the local community, occupying a large tract of land with a spacious garden. They have rooms for apprentice monks and provide linen and boarding for them. But they have rarely been used for tourism or for any business activity, because of tight regulations.

Japanese startup Wa-Qoo thinks it can change that. It sees an opportunity in the new home-sharing law which came into force last month that allows private residences and other non-commercial facilities to be used as accommodation, as long as they are registered with the local authorities.

Osaka-based Wa-Qoo said it is teaming up with Japanese e-commerce operator Rakuten and the Netherlands-based travel booking site Booking.com to bring more tourists to the country's temples.

The room-sharing law allows property owners to offer lodging services without fully complying with onerous hotel regulations, such as the provision of a lobby with a receptionist and an extensive fire safety system. 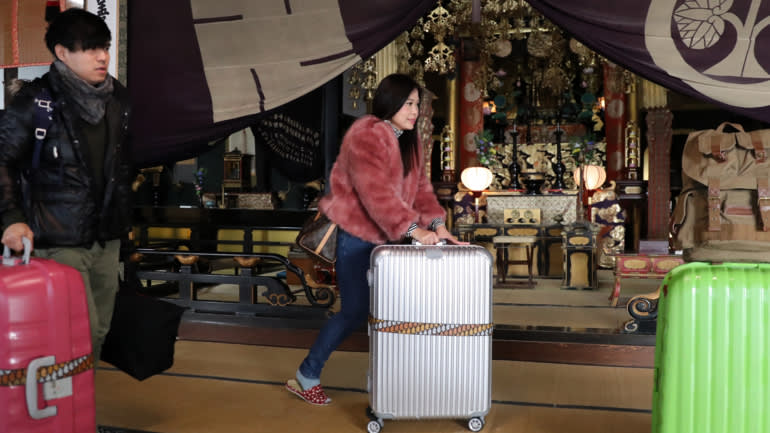 In a news conference Wednesday, Wa-Qoo said it aims to make 100 temples available for tourist accommodation this year, and 1,000 in three years.

Currently, temples offer accommodation only to monks, without any charge. They are exempted from property and business taxes, but will be liable for the latter if they offer room-sharing services. Property taxes will also be levied, but only for those parts of the temple that are used for a lodging service.

A few temples already offer lodging services to tourists under a proper commercial license. Examples include Mount Koya, the center of practice for the Shingon sect of Buddhism. There are more than 50 temples at Mount Koya offering such services. 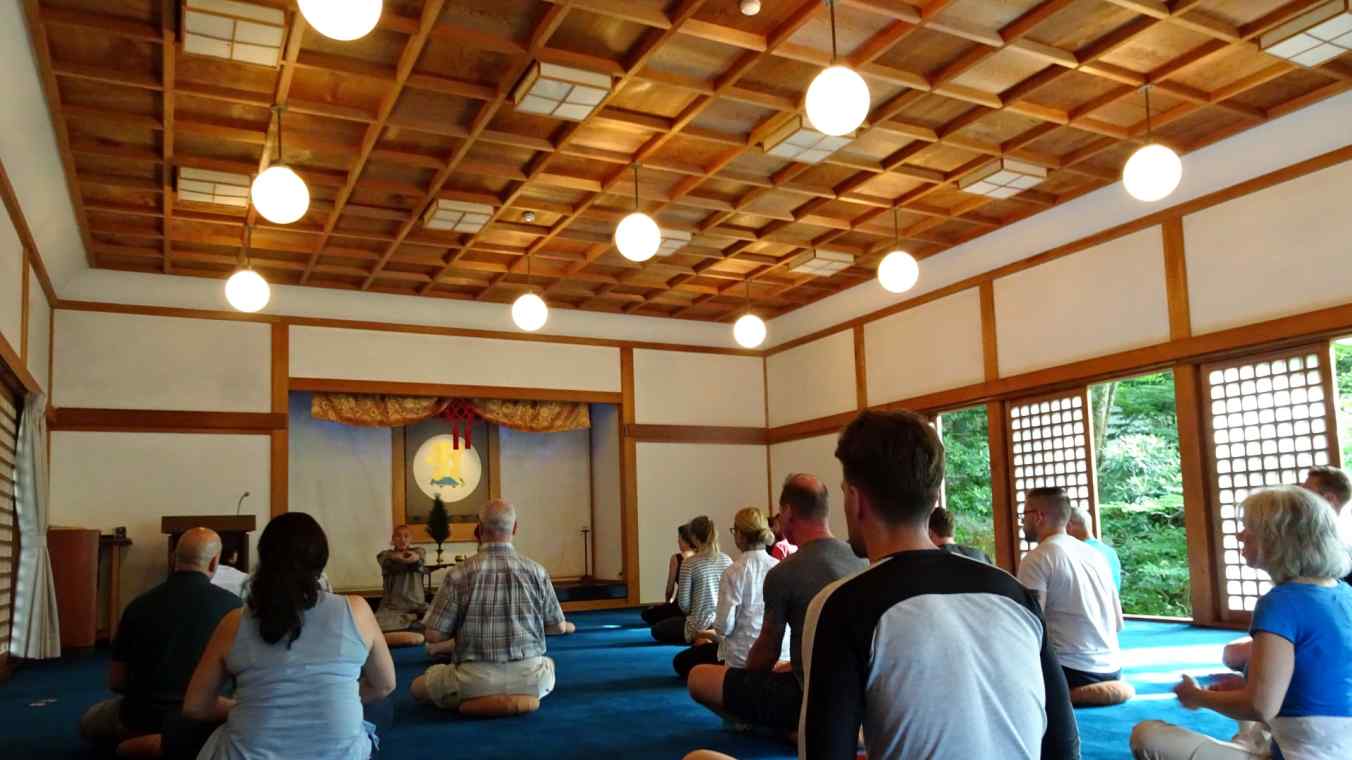 The home-sharing law requires any home-sharing service operator to register with the local government, but this has proved easier said than done, resulting in the removal of a large number of listings from room-sharing websites such as Airbnb, giving the room-sharing initiative a disappointing start.

Wa-Qoo will help temples deal with the paperwork necessary for local government registration, and to meet other regulatory requirements, such as fire safety.

At least 10 temples, from Aomori in the north to Kumamoto in the south, have already announced that they will offer accommodation through Wa-Qoo. However, no temples in Tokyo are on the list.

Temples often provided accommodation in the past. Hotels and inns were rare, and travelers and pilgrims stopped at temples to break their journeys.

Temples were also for more than just worship. They provided schools for small children, with priests being the teacher. Events such as sumo tournaments, raffles and lotteries were also held. That tradition of temples being at the center of a local community could be revived by using them as lodging sites, Wa-Qoo officials said.