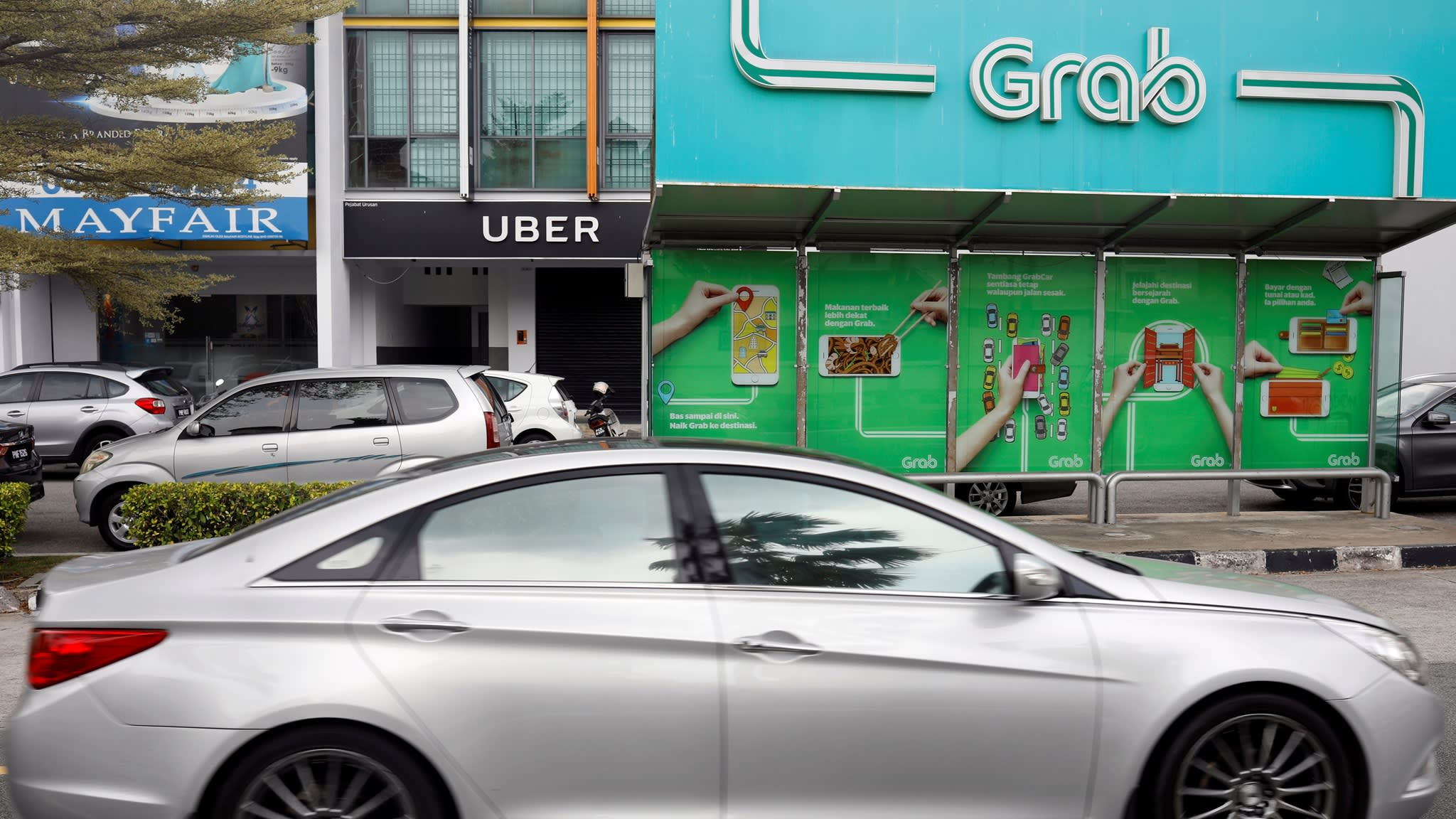 KUALA LUMPUR -- The Malaysian government on Wednesday said ride-hailing companies will be subject to stricter regulations, in a move designed to create a "level playing field" for traditional taxi services.

Starting on Thursday, drivers working with ride-hailing services such as Grab will have to obtain public service vehicle licenses. This is supposed to promote professionalism and ensure drivers do not have criminal records.

Vehicles that are more than 3 years old will also be required to undergo yearly inspections. Drivers will have up to a year to comply with the new terms.

The regulations, including wider insurance coverage, already apply to the traditional taxi industry.

Malaysia last year became one of the first Southeast Asian countries to legalize ride-hailing services, by amending existing legislation. As a result, operators like Singapore-based Grab were able to expand.

Anthony Loke, Malaysia's transport minister, said ride-hailing services have been rapidly corralling customers, with the number of monthly rides hitting 18 million in 2018 -- up threefold from two years ago.

"We want to make it a level playing field for all," Loke said.

Some chalk up the rise of ride-hailing to poor service offered by regular taxis. Authorities have been less inclined to take action against taxi drivers for running afoul of regulations, assuming they belong to the low-income demographic. The arrival of more competition, in turn, has forced many taxi drivers out of their jobs and fueled other problems, including overcharging.

Grab, which does business in other regional markets as well, emerged as Malaysia's main ride-hailing player after its merger with U.S.-based Uber's Southeast Asian business in March.

The government, Loke said, has received complaints of higher fares since the deal and is studying the risk of monopoly.

In a response, Grab said it will assist its drivers through the transition while working with the government to improve the standard of local public transportation.

"We are committed to working with our government to promote and encourage a balanced policy framework that levels out the playing field,” said Sean Goh, country head for the ride-hailing operator in Malaysia.

Malaysia has about 200,000 registered, active ride-hailing drivers -- a quarter of them working full-time. In comparison, there are about 67,000 taxis in the country.