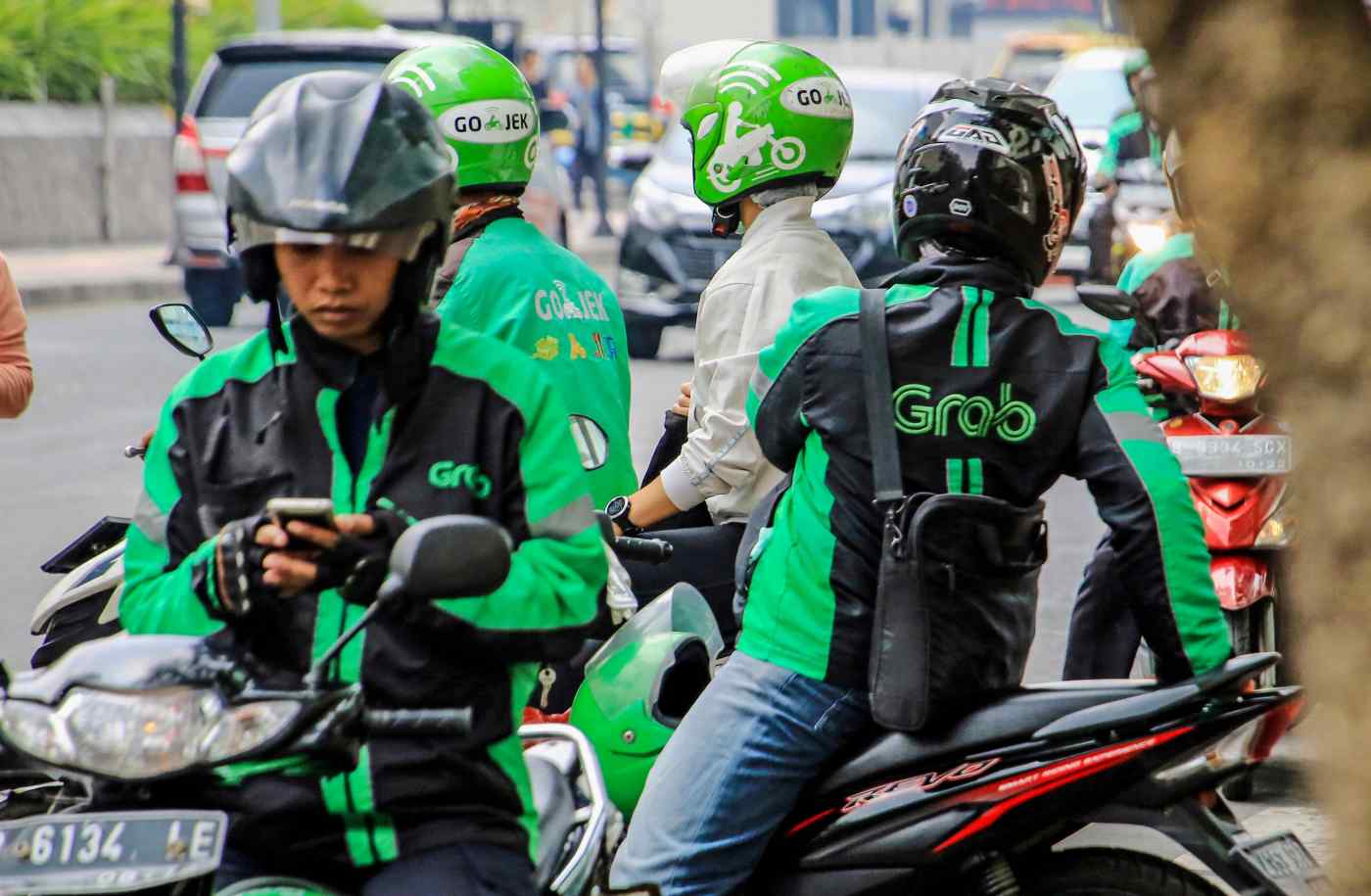 SINGAPORE -- Southeast Asia's two biggest ride-hailing companies, Grab and Go-Jek, are looking more alike in terms of the service they offer on their apps, setting the stage for a regional showdown.

While they have taken different approaches, both companies are trying to become the region's leading one-stop mobile platform, or "super app," by offering a variety of consumer services.

On Thursday, Singapore-based Grab announced the launch early next year of online health care services, such as medical consultations and deliveries of medicine.

Grab has pledged to provide "affordable" service in Southeast Asia's underserved health care market. "This has the potential to make a huge impact in the lives of our families and communities we serve across Southeast Asia," CEO Anthony Tan said.

Ping An Insurance took part in Grab's $1 billion fundraising earlier in August, through its Ping An Capital unit. That helped Grab fill a gap in its offerings, namely health care services. The company hopes health care fits nicely with its current offerings, such as GrabPay, its mobile payment service. Grab drivers will deliver medicine to customers, for example.

According to Grab, its health care services will be rolled out in phases, with Indonesia the most likely starting point. "We have not pinned down our first entry markets, but we are looking closely at Indonesia," a spokesperson told the Nikkei Asian Review.

Such services will not be new to Indonesians. Go-Jek, the Indonesian company that is Grab's biggest rival, already has a similar service called Go-Med. The two companies are fighting across a broad front. In July, Grab announced a partnership with Jakarta-based startup HappyFresh to offer grocery deliveries. Go-Jek has Go-Mart, a similar service.

Capitalizing on their networks of riders and drivers, both Grab and Go-Jek are branching out. Many of their businesses, including mobile payments and food delivery, are mirror images of one another.

In terms of nontransport services, Go-Jek offers options that Grab does not, such as online sales of movie tickets and on-demand housecleaning. On the other hand, Grab provides more transport services, including reserved shuttle buses and bicycle sharing.

This reflects differences in how the rivals developed. At the beginning, Grab was a ride-hailing specialist. It was already operating in six countries in 2014, before launching its first new service the following year. On the other hand, Go-Jek has operated solely in Indonesia until recently, before expanding into Vietnam, so its largely domestic operation is more diverse.

As the two companies grow, they are becoming more alike. Thanks to their access to capital, both have been able to venture into new areas. According to Crunchbase, an online database of startups, Grab has raised around $6.1 billion, while Go-Jek has raised $2.1 billion.

U.S.-based Uber Technologies' pullout from Southeast Asia earlier this year left Grab and Go-Jek by far the two biggest players in the region. Go-Jek has its sights set on Thailand, Singapore and the Philippines in the coming months, promising a regionwide battle between the two companies.

Grab's counts Toyota Motor, along with a number of investment funds, including a unit of Ping An, among its backers in its latest round of fundraising. The Singaporean company said earlier this month it would spend most of its $2 billion haul on its Indonesian business. The country will be the key arena in the struggle to between the two companies to become Southeast Asia's super app.