Grab, developer of a ride-hailing app, was fined by antitrust authorities in the Philippines for acquiring the operations of U.S. counterpart Uber Technologies while the move was still under review.   © Reuters
CLIFF VENZON, Nikkei staff writerOctober 17, 2018 18:37 JST | Philippines
CopyCopied

MANILA -- The Philippine competition watchdog on Wednesday said it had imposed a combined 16 million pesos ($297,000) in fines on ride-hailing app developers Grab and Uber Technologies for merging their operations in  the country while a review was still underway.

The first penalty imposed by the PCC follows a similar move by the Singapore competition authority, which slapped the two companies with a combined $9.5 million in fines in late September for a merger it deemed anticompetitive.

A spokesperson for Grab, which may challenge the order in the Philippine Court of Appeals, said the company was "studying all our legal options." Uber was not immediately available for comment.

Grab reached a deal to acquire Uber's assets in Southeast Asia in late March. In exchange, Uber took a 27.5% stake in Grab, drawing antitrust scrutiny across the region. The Philippine competition authority in April told the two companies to keep their operations independent pending a review, which ended in August. 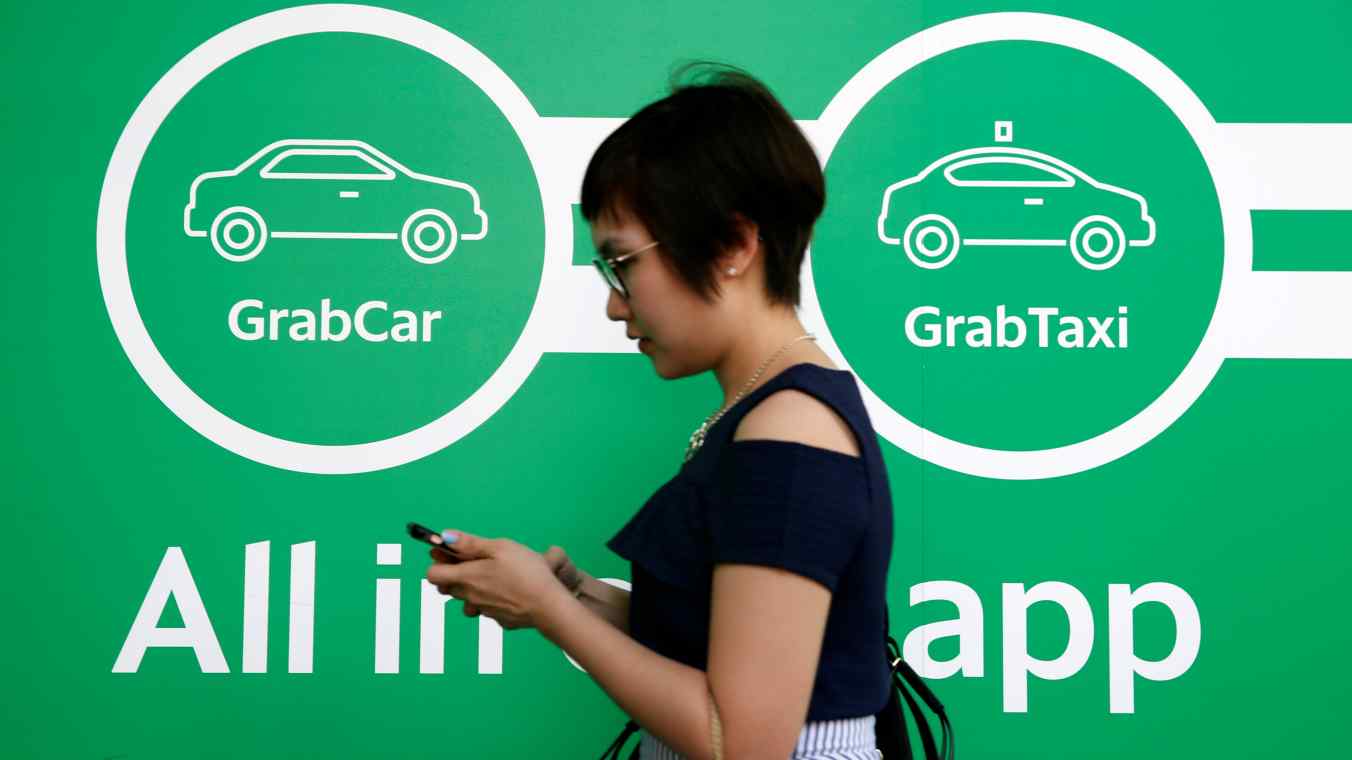 Quimbo said on Wednesday that Grab and Uber defied the order by pushing ahead with the merger.

The fines were delayed because the PCC had to give the two companies due process, Quimbo said. Uber was told to pay 4 million pesos of the total penalty because the Land Transportation Franchising and Regulatory Board allowed it to cease operations in April while the antitrust review was ongoing. The PCC and the land transport regulator were at odds over allowing Uber to exit the Philippine market, which complicated the antitrust review.

Quimbo said the fines announced on Wednesday "are not for a finding of substantial lessening of competition."

Meanwhile, the antitrust authority said on Wednesday it has asked U.K. auditor Smith & Williamson to monitor Grab's compliance with seven post-merger conditions it agreed to observe when PCC approved the merger on Aug 10. A formal audit, which will examine Grab's service quality and fares for a year, will kick off next month. Further penalties will be imposed if Grab fails the audit.

In September, Grab, which has cornered over 90% of the Philippine ride-hailing market, was allowed by the land transport regulator to add a 2 pesos per minute charge on top of the fare itself for each trip, jacking up prices and irking customers, who are already grappling with rising inflation.

The PCC did not block the increase, but said the auditor will check for excessive fare increases.