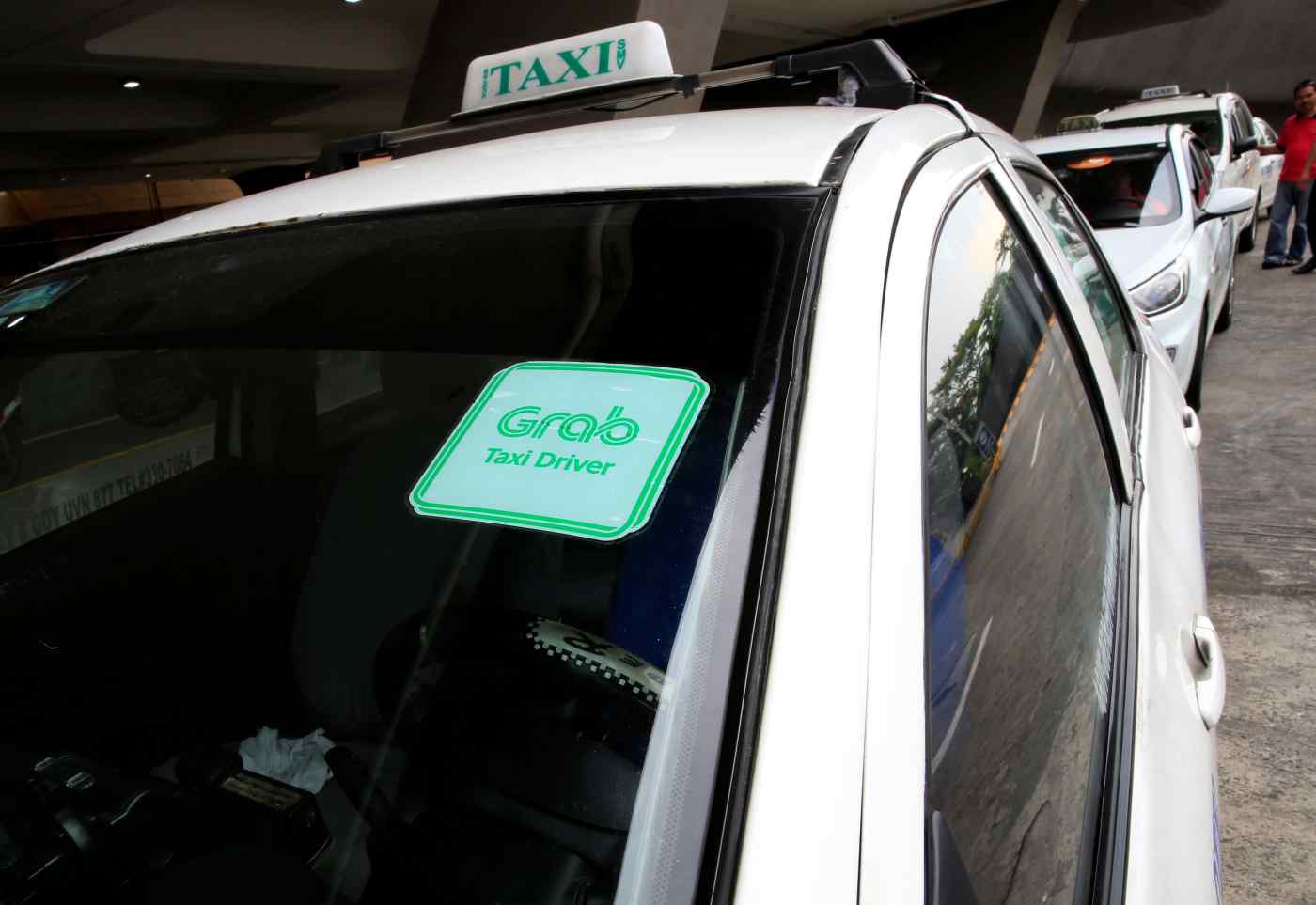 MANILA -- The Philippine competition watchdog on Friday said it has sanctioned ride-hailing service Grab for obstructing an audit aimed at preventing anti-competitive practices, and warned it could void the company's acquisition of Uber's regional business if the violations continue.

Grab's actions impaired the commission and an independent auditor's ability to monitor compliance with voluntary commitments the company made to address concerns about anti-competitive practices.

Grab in March took over U.S.-based rival Uber's Southeast Asian operations, which the commission approved in August. To address competition issues, Grab agreed to periodic post-merger monitoring and promised not to permit "extraordinary deviation" from minimum fares, among other commitments.

"We want to have a complete set of the historical pricing coefficient data," Commissioner Johannes Bernabe told reporters.

Grab said it would appeal the fines and that its fares are within the range allowed by the government. The company also said it did not have enough time to prepare the data demanded by the commission and recommended other ways to present it. "Given enough time, we can reconcile our data with theirs," Grab said in a statement.

Bernabe said Grab can make up for the incomplete data but warned that continued violations could prompt the commission to unwind the merger with Uber.

"If they continue to refuse to provide these data, then we have that possibility," Bernabe said, referring to a reversal of the deal.

Grab users in Manila have complained of higher fares since the buyout, which gave Grab a virtual monopoly in the Philippine ride-hailing market and a dominant position in Southeast Asia.

Its stranglehold in the Philippines was preserved with the Land Transportation Franchising and Regulatory Board early this month said it rejected Indonesia's Go-Jek's bid to enter the Philippines. The board ruled Go-Jek breached restrictions on foreign ownership.

Go-Jek, which invested in a Philippine mobile payment service last week, told Reuters on Thursday it was still in talks with Philippine transport regulators.

The latest penalty is the second for Grab in a span of three months. In October, Grab and Uber were fined 16 million pesos for pushing ahead with their deal, although the commission was still conducting its review. Last year, Singapore's competition watchdog slapped the two companies with $9.5 million in fines over the buyout, which it deemed anti-competitive.