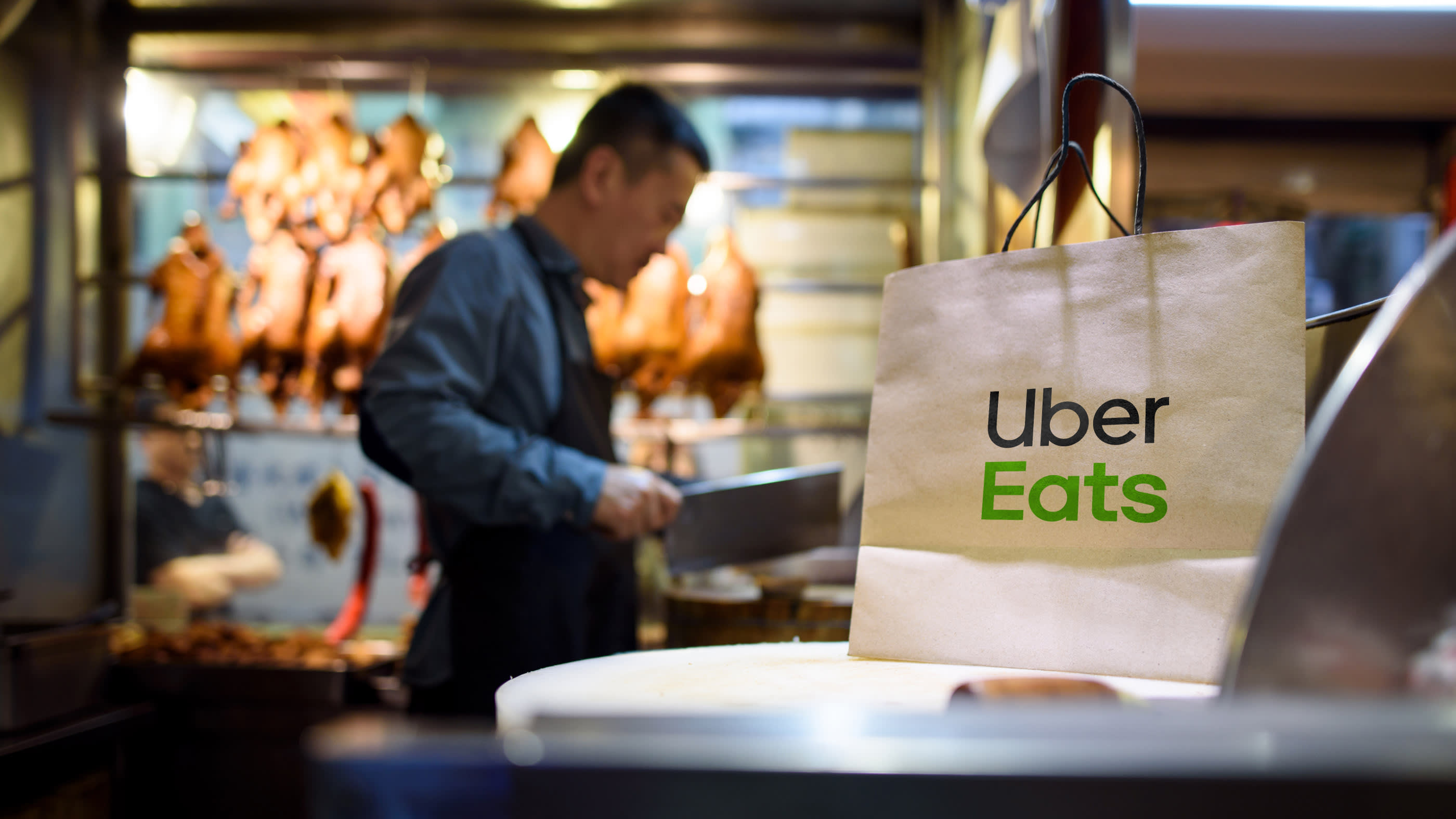 TAIPEI -- Can delivering food pay more than working a typical office job? In Taiwan, the answer is yes, and the allure of moving up an income bracket has young college graduates strapping on their helmets.

But the fast proliferation of online food delivery services has prompted uncomfortable scrutiny for the sector following recent traffic fatalities on the island.

For drivers, pay is a major draw.

"There's the freedom of not being bound to an organization, and the fact you can earn a lot makes it an attractive job," said Wu Zhikai, a 26-year-old who began working as a delivery driver a year ago.

Wu said he worked almost every day in September, delivering about 50 orders daily for an average of 10 hours. He earned 70,000 New Taiwan dollars ($2,300) for the month, well above the roughly NT$40,000 average for a full-time company employee. Foodpanda entered Taiwan in 2012, but the company made rapid gains this year in part by attracting more drivers. Job advertisements tout as much as NT$100,000 in monthly pay.

Its main competitor is Uber Eats, from U.S.-based Uber Technologies. Together, the two services employ about 60,000 delivery workers and serve nearly one-fifth of all food establishments in Taiwan.

Pay scales are surprisingly complicated, consisting of a base wage lifted by bonuses. A driver who makes 60 deliveries in three days earns NT$1,200, with pay rising to NT$2,730 for 105 deliveries.

Such numbers resonate with young Taiwanese at a time university graduates can expect a starting salary of only around $800 a month. The average age of delivery workers is 26, and 45% of them hold a university degree or higher, a survey by staffing company 104 Job Bank found.

But the rapid growth of delivery services has not been without incident. Two people died in October in traffic accidents involving delivery drivers, exposing unsafe practices like speeding, ignoring traffic signals and working more than 12 hours a day.

Delivery services have countered such criticism by insisting that drivers are independent contractors, but this defense has worn thin.

In response to the scrutiny, Foodpanda and others are taking action, such as promoting safety awareness and shouldering some of the cost of accident insurance.

In late October, Taiwan's Ministry of Labor ruled that drivers for online delivery services work in "employment relationships" rather than as subcontractors, putting pressure on service operators to protect their rights. But instead of cracking down on the industry, the ministry has indicated it favors voluntary solutions.

Andy Peng, chairman of the Sharing Economy Association, Taiwan, has called on authorities to bear with the delivery industry.

"The growth of flexible, free ways of working is the direction in which society is going," Peng said.

Drivers have their own goals.

"I want to save up to get married," Wu said. "I don't have a girlfriend yet, though."