Tokyo taxi rivals team up to ward off Uber and Didi 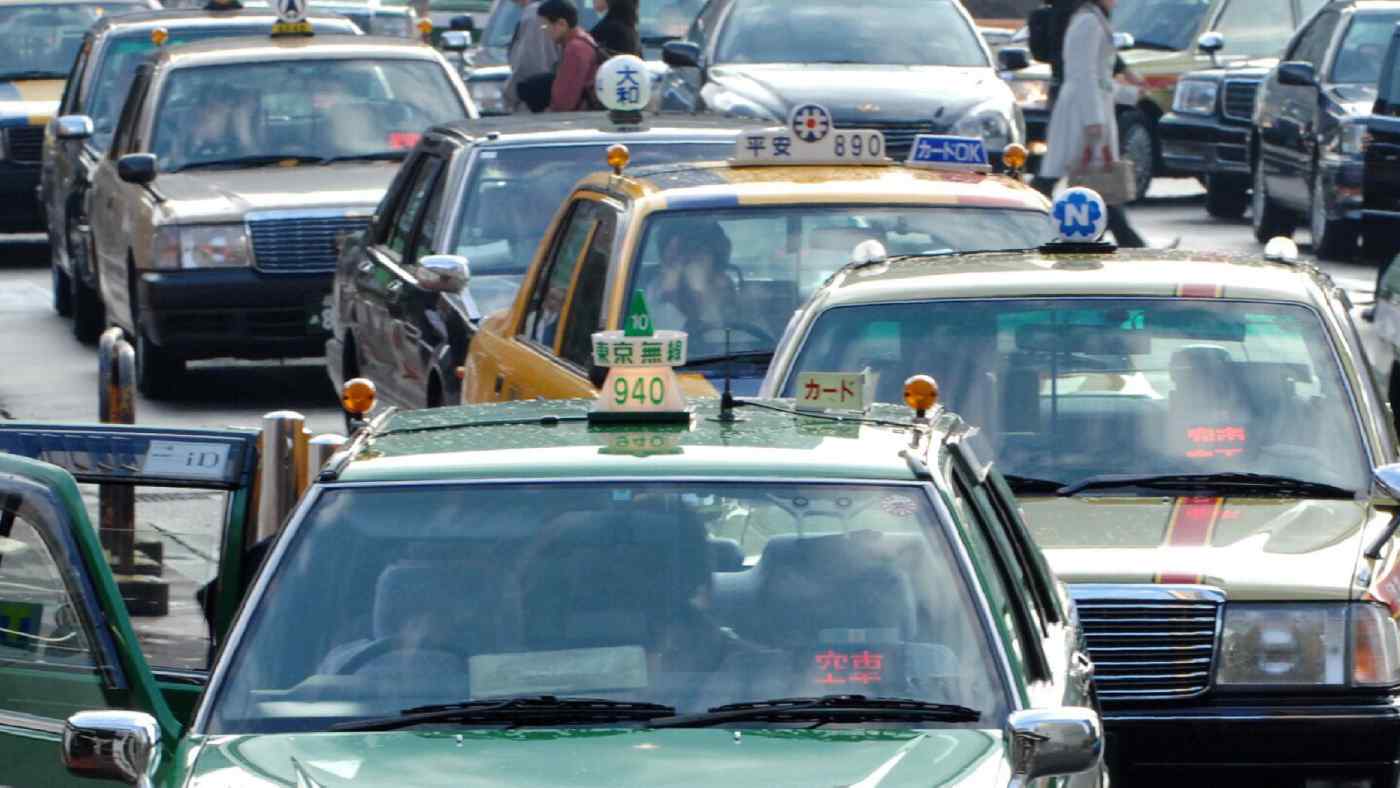 TOKYO -- The threat of foreign ride-hailing apps has pushed Tokyo's two leading taxi companies into an unlikely alliance, sharply boosting the number of vehicles in the city under the purview of Japan's top taxi app.

Starting July 25, vehicles belonging to Tokyo Musen can be ordered on JapanTaxi -- Japan's largest taxi-hailing app, run by rival Nihon Kotsu. This amounts to a merger of the companies' fleets of around 3,800 taxis and 4,500 taxis, respectively, in Tokyo. Nationwide, JapanTaxi provides access to 60,000 cabs, and has been downloaded over 5 million times.