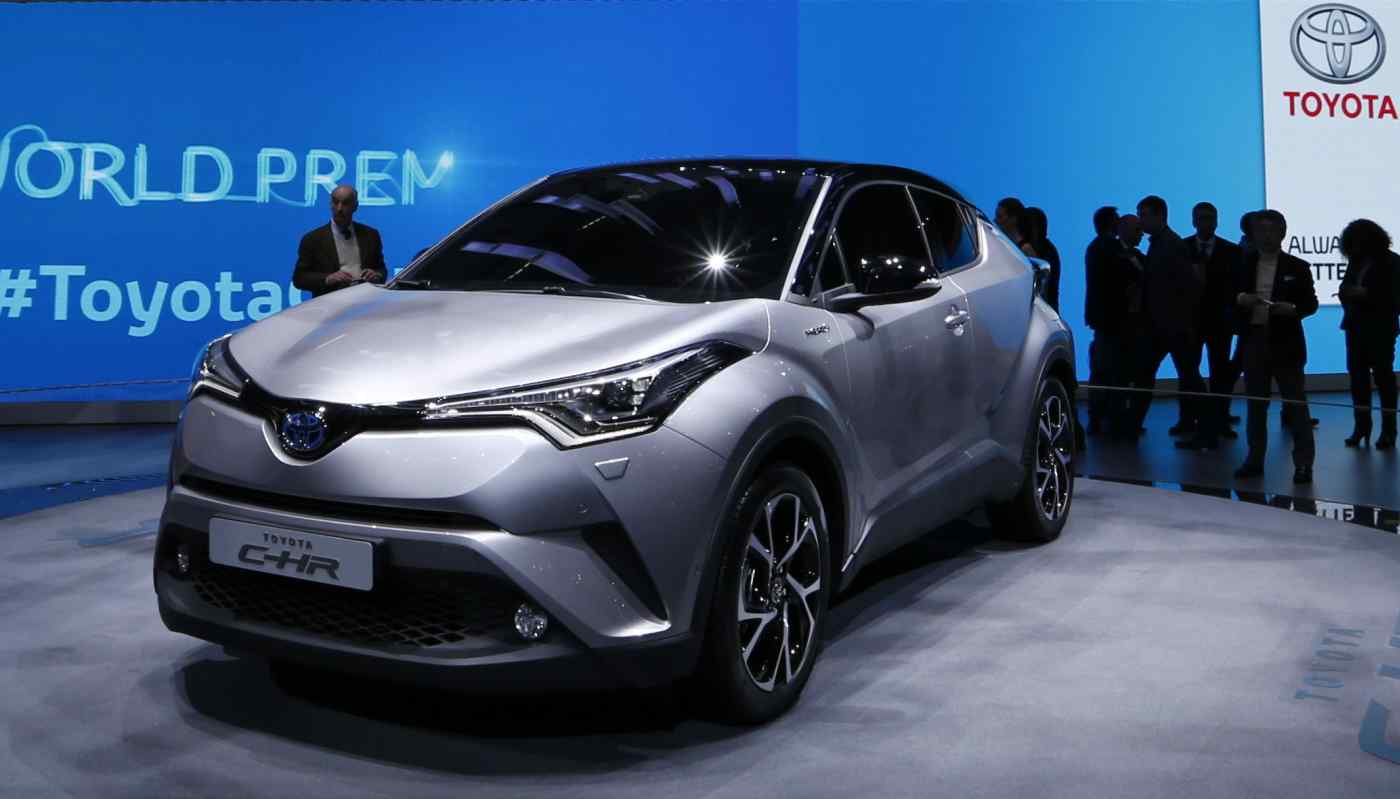 TOKYO -- Toyota Motor will launch car-sharing services for corporate clients in Europe, starting in Denmark and Spain in the spring of 2019.

The service will be called Yuko and based on the system used by Toyota's car-sharing program for individual users in Hawaii.

Japan's biggest automaker will initially use cars like the C-HR subcompact sport utility vehicle for the service, starting with 100 cars in Copenhagen and 65 in Madrid. In the future, the company plans to increase the numbers to 250 and 100, respectively.

The Yuko service will enable client companies to use cars for marketing and other purposes when necessary. Staff will be able to reserve cars at designated parking lots via smartphone. On weekends and after work, they will be allowed to rent the vehicles on an individual basis.

Yuko program cars will be equipped with communication functions and services that use Toyota's data platform. The company plans to develop a system that processes reservations and manages the fleet, as well as enabling customers to unlock and start the vehicles via smartphone.

In Denmark, the service will be operated by Toyota's subsidiary, while in Spain, it will be managed by its sales agent.

Toyota has already launched car-sharing services under the Yuko brand in cities in Italy and Ireland, but the latest project involves the first use of its proprietary system.

The company plans to expand the service to Japan and other markets.