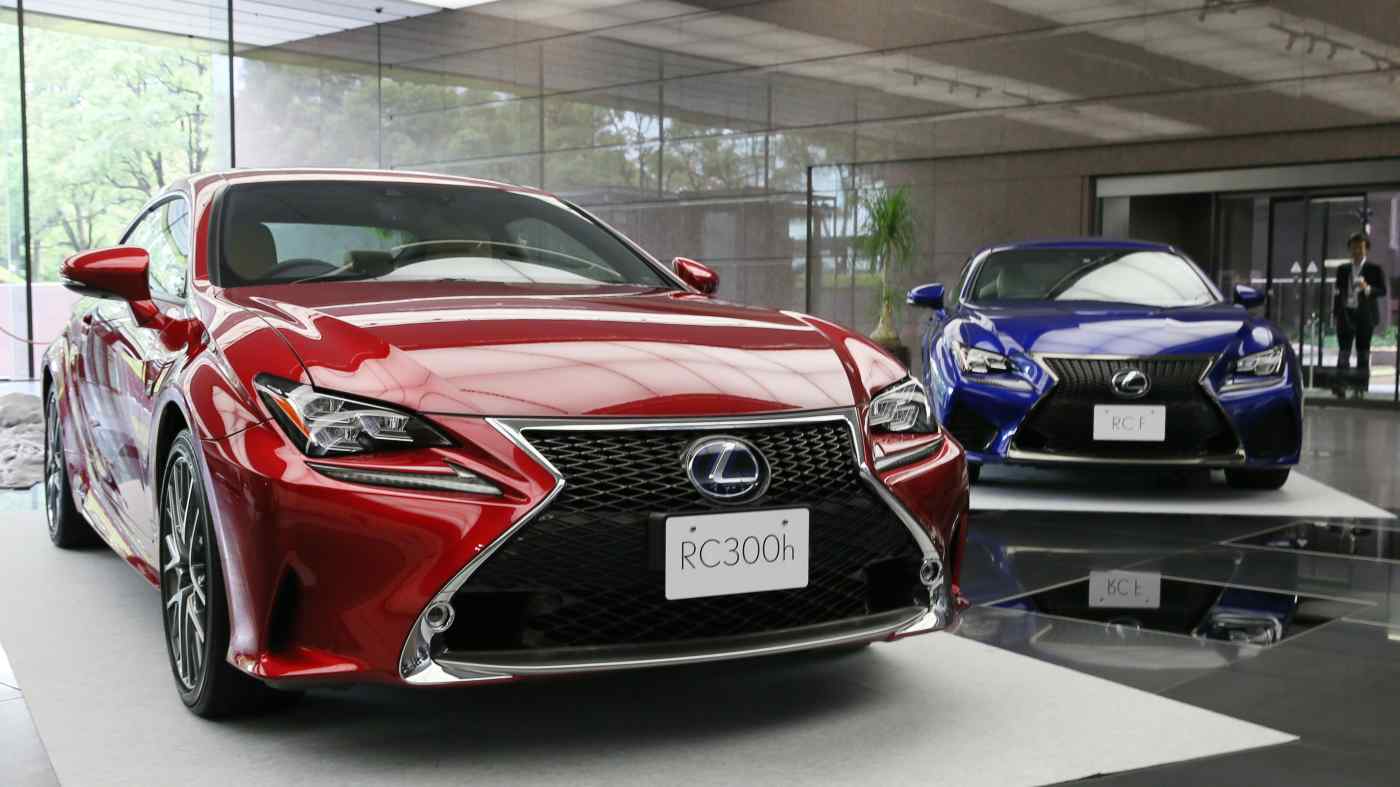 With its new car sales declining, Toyota is exploring business opportunities that do not depend on its traditional business model of producing and selling automobiles.
Nikkei staff writersNovember 1, 2018 12:05 JST | Japan
CopyCopied

NAGOYA -- Toyota Motor will next year launch a service that will allow customers to try various car models for a fixed monthly fee in Japan. The new offering is part of the company's efforts to explore new business opportunities that do not depend on new car sales alone.

Toyota will become the first Japanese automaker to launch such a "subscription" service, envisioning cases where customers could, for example, use its Lexus sedan for a certain period of time and then switch to an SUV.

The company will consider introducing the scheme overseas as well, including in Asia.

Toyota plans to launch the service at its affiliated dealerships in Tokyo as early as January, and then expand it to other regions. The automaker will build a system for the new service so that it can make use of dealerships' cars. The move is also aimed at providing its customers with an opportunity to try various car models and increase options for future purchases.

BMW of Germany already offers a subscription type of car service in the U.S. state of Tennessee, with monthly fees starting at around $1,100 for new cars. In Japan, a major used-car dealer has partnered with BMW and begun subscriptions for new Mini brand cars in October. Monthly charges start at around 80,000 yen ($709).

Toyota has not finalized details of the new service yet, including available car models and monthly charges. But it will likely be similar to existing services provided by its competitors.

Drivers, for their part, will have to pay more, in terms of monthly basis, than they would by owning a single car, but they will be free from paying insurance and maintenance costs.

Toyota will provide the car-sharing management system to its 5,000 or so dealerships across Japan. Customers will be able to complete booking and payment on their smartphones.

The automaker will utilize its pool of about 40,000 test-driving cars for the service. Demand for such test cars is generally low during daytime on weekdays, and idle cars could be allocated to users who need a car for short rides.

According to the Tokyo-based Foundation for Promoting Personal Mobility and Ecological Transportation, the number of car-sharing memberships in Japan has increased 4.5 times over the five years through March to 1.3 million. On the other hand, the domestic new-car market in 2017 totaled 5.2 million cars, about 30% down from its peak in 1990.