US company to expand taxi business to Tokyo by year's end 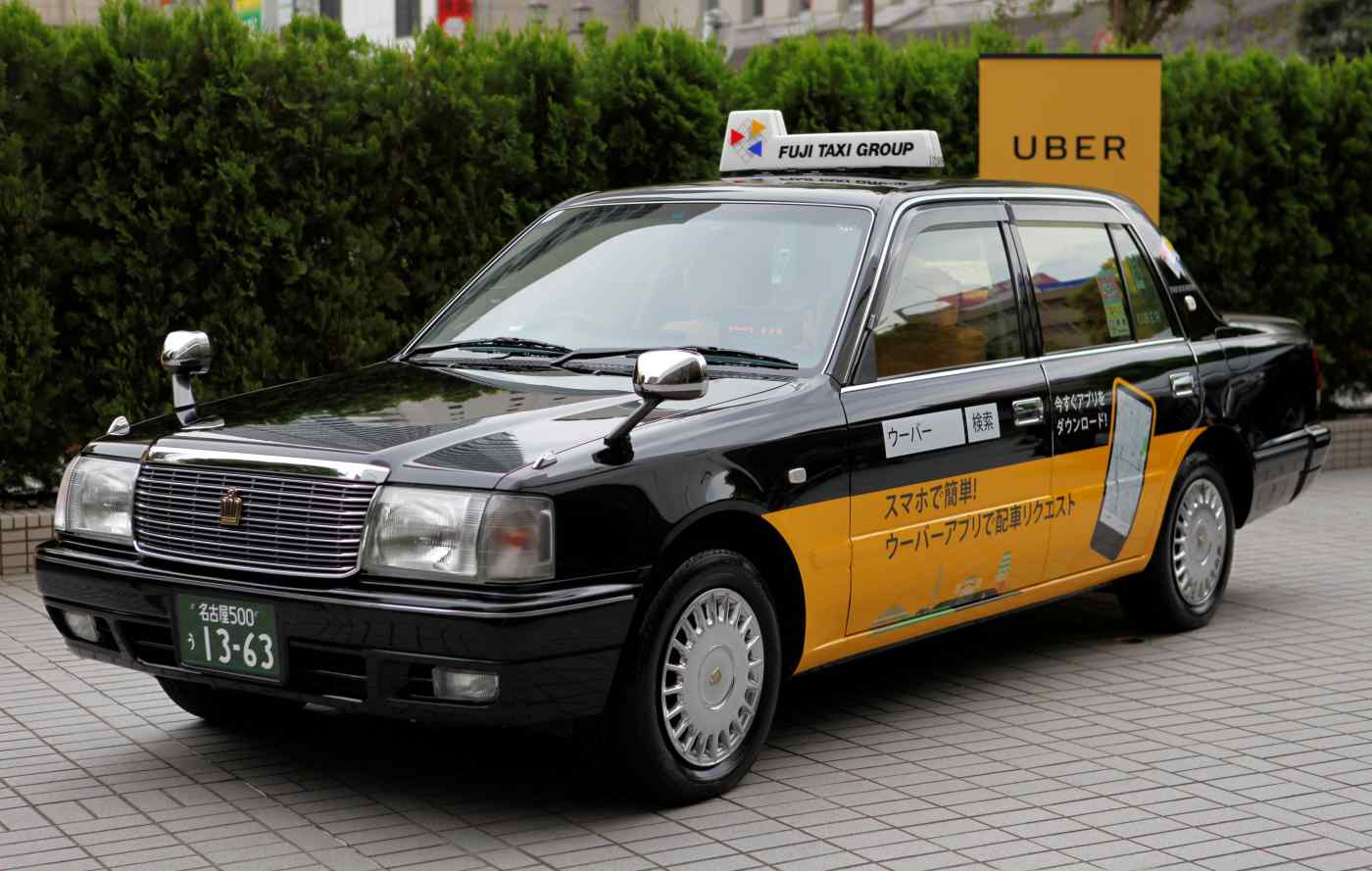 TOKYO -- Uber Technologies on Wednesday rolled out a cab-hailing service in Osaka with a smartphone application that connects passengers to a local taxi company.

Since it launched full-scale taxi-hailing operations in Japan last year, the U.S. ride-hailing service has been expanding; it is planning to begin operating in Tokyo later this year.

Uber's smartphone app allows customers in Osaka to call for taxis operated by Milight Taxi, based in Kadoma, Osaka Prefecture. The service will be offered in eight cities in the prefecture, including the city of Osaka, through Milight's fleet of around 650 taxis.

Uber launched a cab-hailing service in Japan in September through a tie-up with a taxi operator in the central city of Nagoya. It plans to further expand in the country, moving into three cities in the northern Tohoku region, including Sendai.

In Tokyo, Uber currently operates a hired car-hailing service. Tom White, general manager of Uber Japan's mobility business, told Nikkei, "We fully expect to launch" taxi-hailing operations in the capital by the end of the year.

White added that in Japan the company will focus on taxi-hailing through partnerships with taxi operators.

Other players in Japan's cab-hailing market include JapanTaxi, part of the Nihon Kotsu group, which operates a fleet of some 70,000 cars, and online service provider DeNA.