Subscription models replace commissions for many startups in crowded market 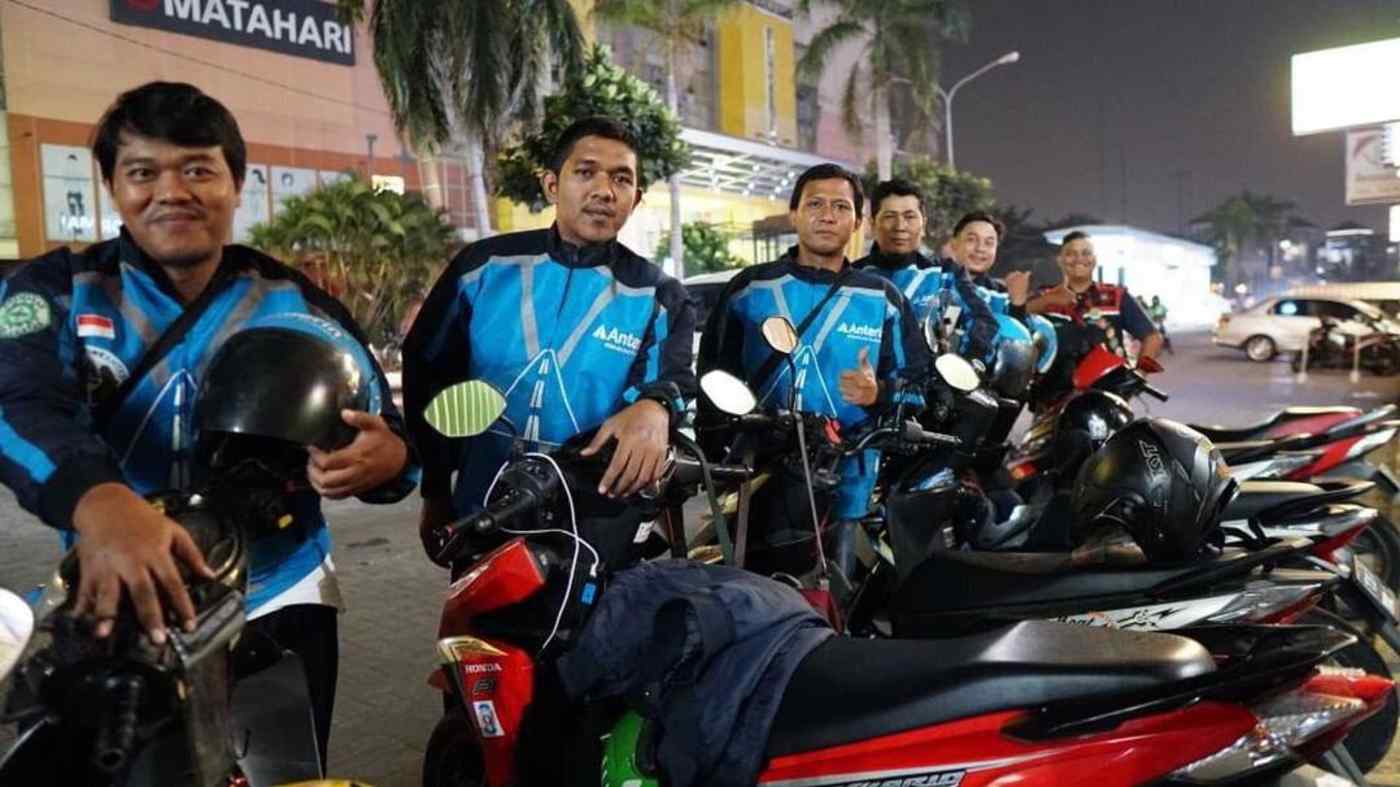 JAKARTA -- On a typically sweltering day last month in Depok, on the outskirts of Jakarta, local journalists gathered at a tired-looking hotel for a news conference organized by Gaspol Jek, one of the latest entrants in Indonesia's crowded ride-hailing market.

Gaspol had officially launched several months before but, as is customary for Indonesian companies, wanted to hold a "grand launching." The event went off without a hitch, though not without one glaring irony: Many journalists arrived on the back of two-wheeled taxis manned by drivers wearing the distinctive green outfits of Gaspol's giant rivals, Gojek and Grab.