International expansion will be supported by existing e-commerce network 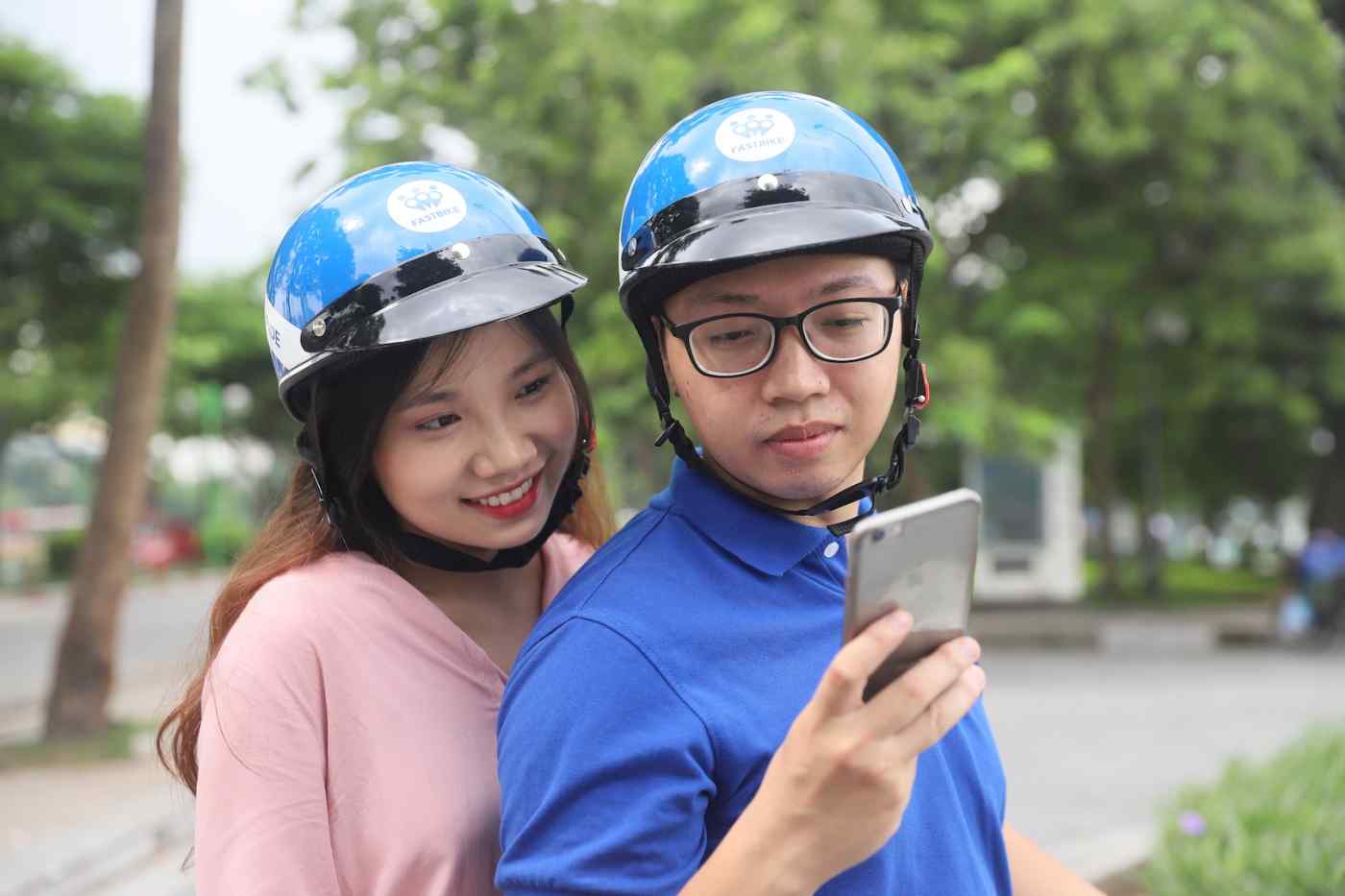 HO CHI MINH CITY -- FastGo, a Vietnamese ride-hailing app, plans to launch its service in Indonesia and Myanmar in December as it hopes to become one of the top companies in the field in Southeast Asia.

This move abroad comes just four months after it launched in Vietnam, positioning itself as the company's answer to Singapore-based Grab, the biggest player in Southeast Asia, and Indonesia's Go-Jek, which launched its first overseas operation in Vietnam last month, GoViet.

FastGo offers a private car and taxi service in Hanoi, Danang and Ho Chi Minh City. As of early October, it claimed to have reached 20% of the local market with some 30,000 drivers registered on its system. The app was developed by MPOS Vietnam Technology, a tech startup created by FastGo's co-founder and chief executive Nguyen Huu Tuat. MPOS set up Vietnam's first mobile payment solution in 2013 and has links with many local partners including banks and insurers.

"Although the Southeast Asian ride-hailing sector is dominated by Grab and Go-Jek, FastGo has strategic partners, networks and relevant strategies for the Indonesia and Myanmar markets in place," Tuat told the Nikkei Asia Review in an interview on Oct. 4.

Tuat said this background would allow FastGo to expand in both domestic and regional markets and balance the ride-hailing market. This is currently dominated by the two big names who are busy expanding their ecosystems. FastGo is aiming to reach 30% market share in Indonesia and Myanmar after six months, Tuat said. MPOS has some experience in the ride-hailing business, providing the technology and platforms used by two taxi companies -- Mailinh in Vietnam and Blue Bird in Indonesia -- since 2016.

"FastGo is not a competitor of taxi companies but a partner. We provide technical solutions and the platform to both taxi companies and private car owners, while giving more options for consumers," Tuat explained.

FastGo is committed to keeping passenger tariffs unchanged, but suggests they offer tips (ranging from 10,000 dong to 100,000 dong) to drivers to help secure a ride during peak hours. FastGo's target passengers are white-collar workers and young people who are willing to use credit cards or mobile payment, but it also accepts cash.

Tuat said the company's main revenue and profit would not come from ride-hailing but from planned services including deliveries and finance lending.

Hanoi-based FastGo is a member of NextTech Group, formerly known as PeaceSoft, with sister companies pioneers in financial technologies, e-commerce, e-logistics and investment across Southeast Asia. The group operates in eight countries and serves more than 12 million customers and 40,000 enterprise partners.

NextTech is also behind one of Vietnam's first e-marketplaces, ChoDienTu, e-payment platform NganLuong and mobile wallet Vimo. It is also involved with two cryptocurrency trading platforms.

FastGo will focus on working with existing partners and clients in each of NextTech's current markets.

"Unlike Grab or Go-Jek, the two biggest players in the region which built ecosystems from their ride-hailing services, the FastGo app is a value-added service to NextTech's existing ecosystem and we will optimize all the advantages of that system," Tuat added.

FastGo secured at least $3 million from the tech-focused venture arm of private equity group VinaCapital in its first round of fundraising in August. The company is hoping to raise $50 million in the next round -- scheduled for the first quarter of 2019 -- to help accelerate regional expansion. FastGo plans to raise funds every six months.

It hopes to make its service available in 20 cities in Vietnam and five other Southeast Asian markets, including the Philippines, Cambodia and Thailand, by the end of next year.