WeWork Japan weighs move away from leases in expansion push 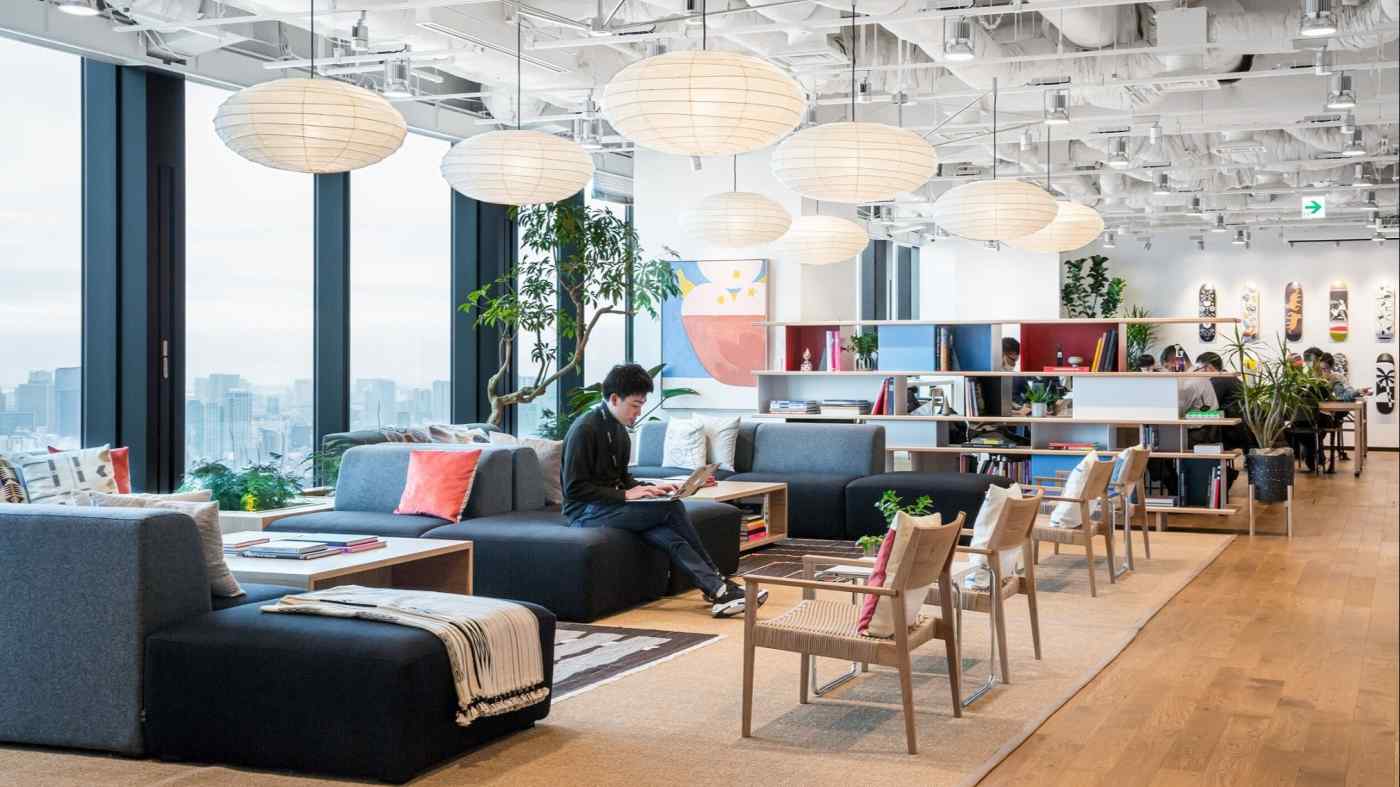 TOKYO -- WeWork Japan is expected to specialize in managing coworking offices, Nikkei has learned, moving away from directly leasing space to reduce its financial exposure while continuing to expand.

The company, which has 38 locations in Japan, intends to expand under the new business model as early as 2022, WeWork Japan CEO Johnny Yoo told Nikkei. The pivot would pave the way for growing to 100 to 200 locations, he said. With many of the current coworking spaces in Tokyo and Osaka, the expansion would include such regional cities as Sapporo and Hiroshima.