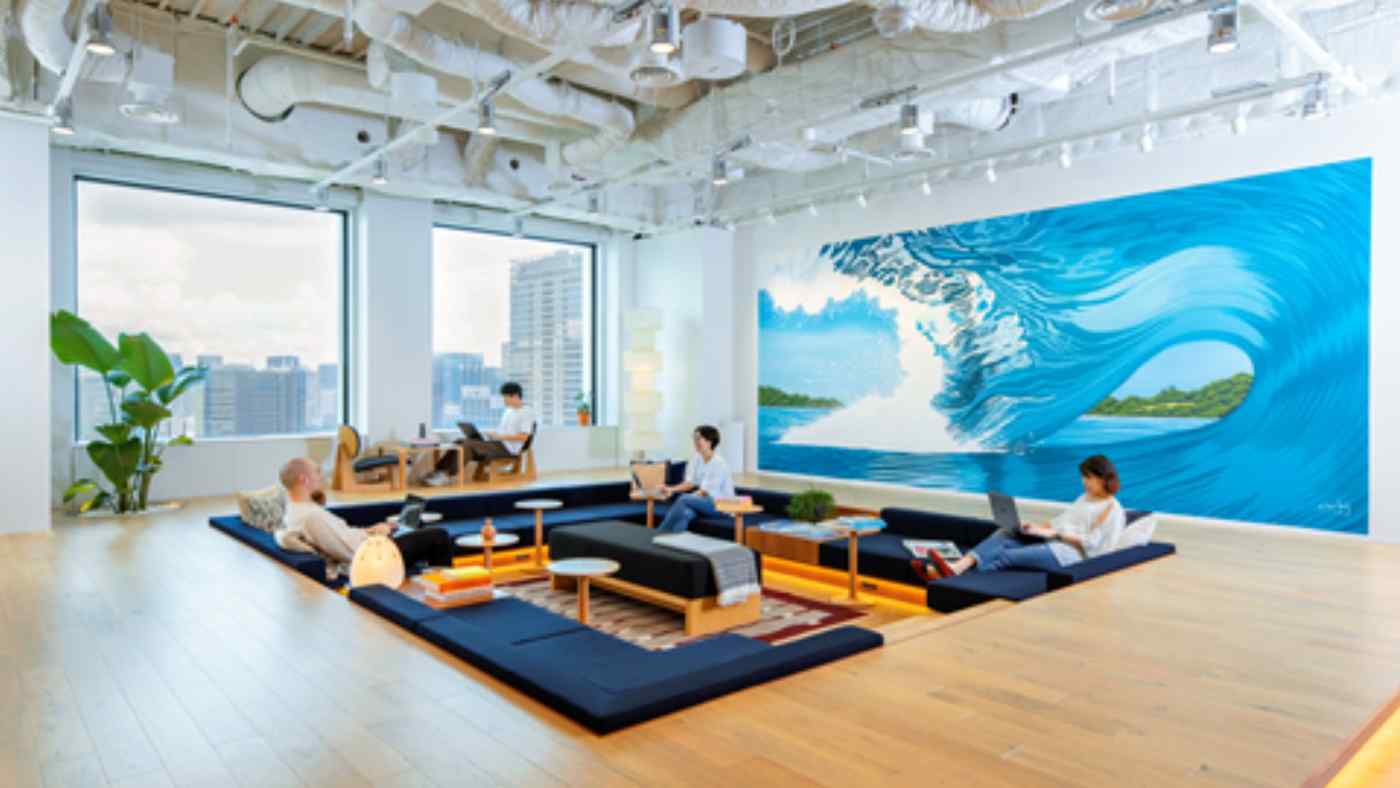 TOKYO -- WeWork Japan will roll out a monthly membership plan on Dec. 1 that allows users to visit most of its 36 locations in the country for no additional fee.

For a monthly charge of 39,000 yen ($370) per person, users will gain access to the shared workspaces, soundproof phone booths, meeting rooms and pantries of all Japan locations, with some exceptions.

The idea is to offer fresh options to people tired of working from home, or provide an option for employees reluctant to take public transportation to the office amid coronavirus fears. The offices can be used as workstations by sales staff in between appointments.

WeWork believes the plan, which will cover at least 30 locations, will allow companies to cut unnecessary permanent office space. The ability to cancel on a monthly basis and to expand by one employee at a time makes it a low-risk option, the company says.

Previously, WeWork members had to pay a separate fee to use a branch other than their main registered location.

Called "WeWork All Access," members can reserve visits through the company's app.

In another service unique to Japan, the company will launch "private access" on Sunday, a plan that allows companies to useprivate rooms with as many employees as they like. Previous plans limited access to one person per desk. With more employees given access, companies can use the rooms as satellite offices.

Despite its troubles in its home market of the U.S., WeWork is on a steady growth trajectory in Japan, growing members to 23,000 as of September compared to 15,000 in the same month a year earlier.

The company plans to open four more locations in 2021, in areas such as Tokyo and Sendai.