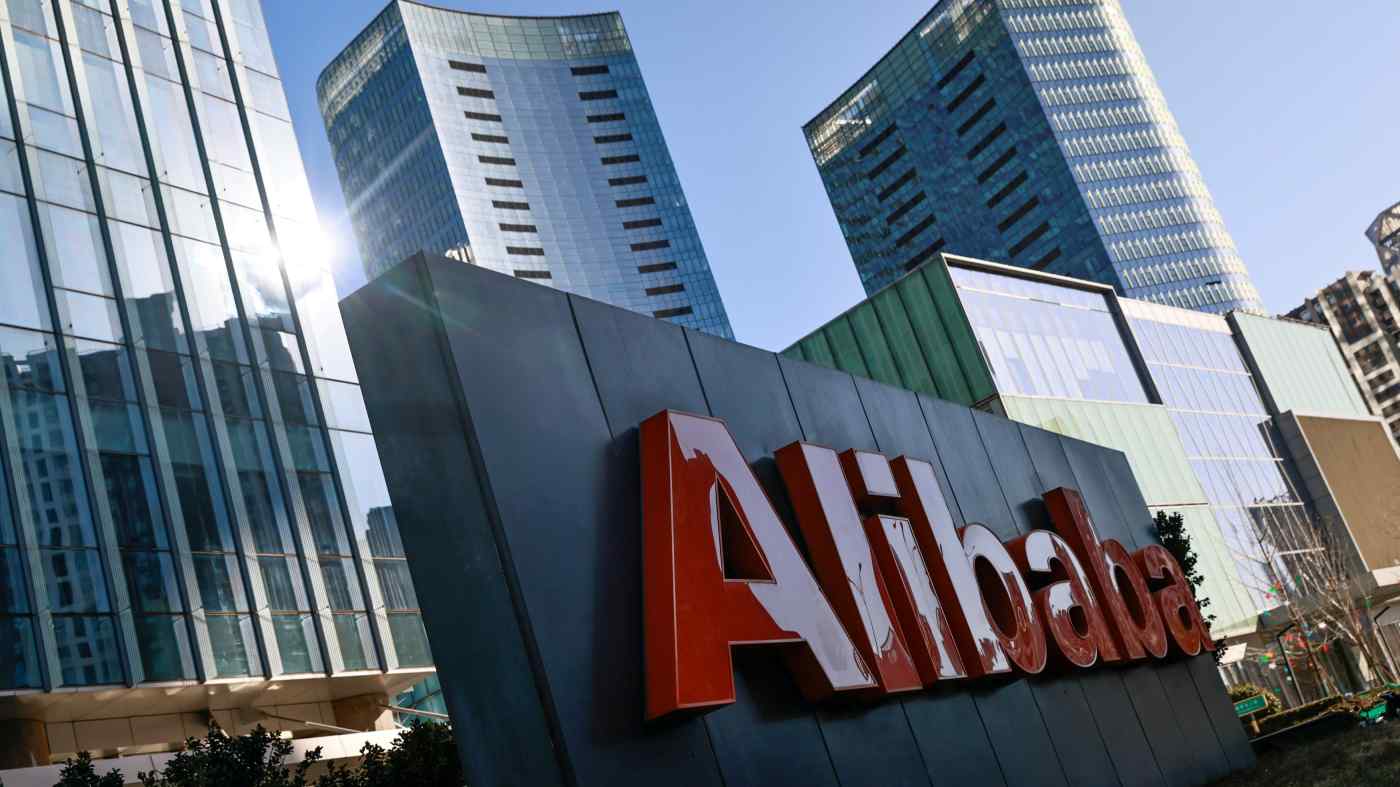 While dropping the case against the former employee, Chinese prosecutors went ahead and approved the arrest of a client.    © Reuters
September 7, 2021 16:16 JST | China
CopyCopied

SHANGHAI (Reuters) -- Chinese prosecutors have dropped a case against a former Alibaba Group Holding employee accused of sexually assaulting a female colleague, saying they had determined he had committed forcible indecency but not a crime.

The employee, identified by his surname Wang, was detained by police last month after a female Alibaba employee posted an 11-page account on Alibaba's intranet saying a manager and a client sexually assaulted her during a business trip to eastern China's Jinan city.

She said superiors and human resources did not take her report seriously, triggering a fierce public backlash against the e-commerce giant, which later fired Wang and suspended other executives.

Prosecutors have, however, approved the arrest of the client, who has been identified by his surname Zhang.

Reuters was unable to reach Wang or Zhang for comment.

Alibaba said in response to the decision by prosecutors that it has a zero-tolerance policy for sexual misconduct.