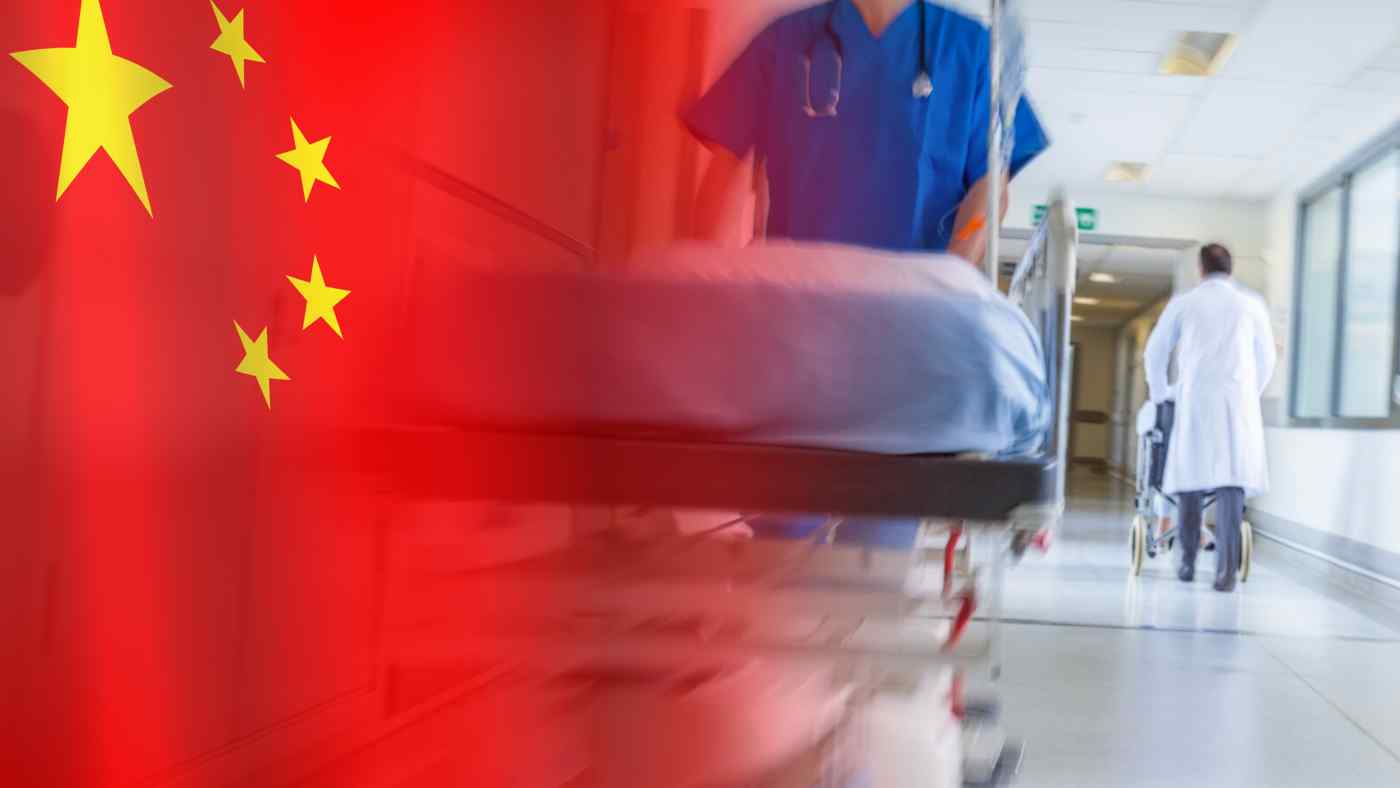 HONG KONG -- Chinese authorities are pushing political critics into psychiatric hospitals where they are subjected to electroshock therapy and forced drugging nearly a decade after the country passed laws against such abuse, a new report said on Tuesday.

The study published by Madrid-based rights group Safeguard Defenders drew on the testimony of 99 people over a period of seven years, with alleged victims saying they were also placed in isolation for long periods and tied to beds where they were forced to lie in their own excrement.