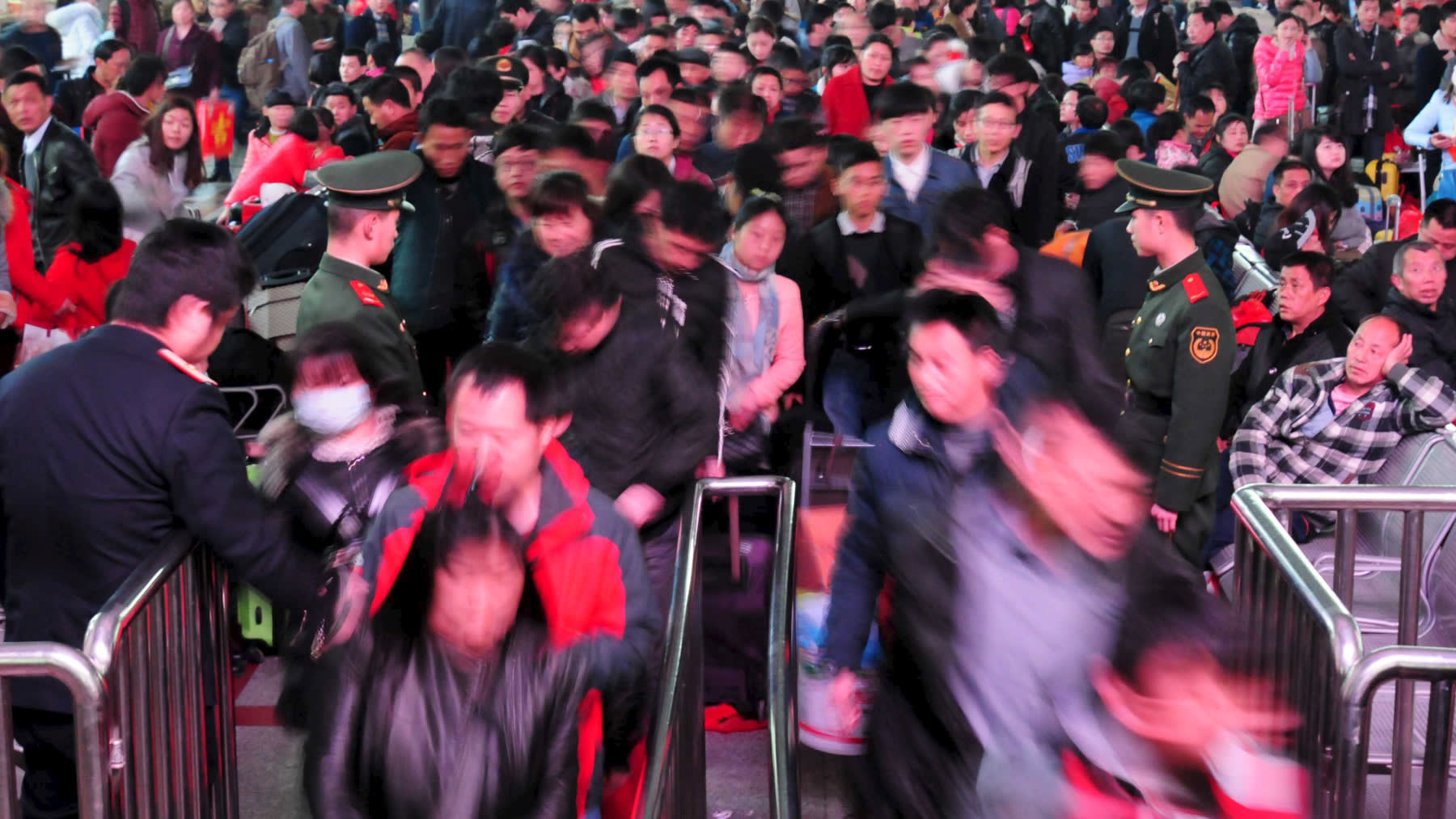 Passengers wait to board a train during the Chinese Lunar New Year travel rush at a railway station in Jiujiang, Jiangxi province. Nearly 3 billion passenger trips were made during last year's holidays.   © Reuters

SHANGHAI/DALIAN -- Health experts in China on Thursday confirmed a new type of virus as the cause of a pneumonia outbreak in the city of Wuhan ahead of a rush of holiday travel in the region.

Described as a coronavirus, it belongs to the same family as the virus behind severe acute respiratory syndrome. Chinese researchers said it differs from the six known human coronaviruses, including the SARS virus that killed hundreds in Asia and elsewhere in 2003.

Further research will be conducted to better understand the new coronavirus, said Xu Jianguo, the Chinese expert who led the team evaluating the pathogen test results, according to the official Xinhua News Agency.

The news comes as people prepare to travel across China by rail, air, road and sea to their hometowns for the upcoming Lunar New Year. Nearly 3 billion passenger trips were made during last year's 40-day travel rush, Xinhua reported.

Additional precautions, such as the use of disinfectants, will be taken at train stations and other heavily trafficked locations, a Transport Ministry official said.

Also known as the Spring Festival in China, the Lunar New Year falls on Jan. 25 this year and is celebrated widely in Asia. Airports prepared themselves for an increase in travelers. Flyers arriving at hubs including Singapore's Changi, Bangkok's Suvarnabhumi and the Tokyo area's Narita are already being told to report such symptoms as coughing and fever to quarantine officers.

Health authorities had earlier ruled out SARS, Middle East respiratory syndrome and bird flu as the root cause of the outbreak, which originated in the city of Wuhan, in central Hubei Province.

State broadcaster CCTV said that researchers had obtained the genetic sequence of the virus from one patient who tested positive. Fourteen others have also tested positive for the same type of virus in preliminary examinations. Tests were taken from patients' blood samples and throat swabs.

Eight patients were discharged on Wednesday. They were among the 59 patients hospitalized for pneumonia in Wuhan since late last month. The virus had been traced to a seafood wholesale market in the city. The market, where most of the patients worked, has since been shut down.

"Based on the information disclosed by Chinese authorities, the new virus appears to be less severe than SARS, which has a death rate of almost 10%," David Hui Shu-cheong, a professor at the Chinese University of Hong Kong, said at a news conference on Thursday at Hong Kong's Department of Health. "For the new disease, only less than 10% of the patients are in critical condition, compared with 25% for SARS."

While the scale of the outbreak's economic impact remains unclear, business around the market has suffered.

"We had stocked a large amount of crab for the Spring Festival," a seafood distributor said. "It's a huge loss."

Leo Poon, a professor at the University of Hong Kong, told the Nikkei Asian Review that the new coronavirus probably came from animals. "I think the source of the virus is probably similar to SARS in 2003," he said, adding that street markets could have sold animals containing the virus, which was then spread to people.

Poon and other experts say the development of specific drugs and vaccines to treat a new virus could take years. 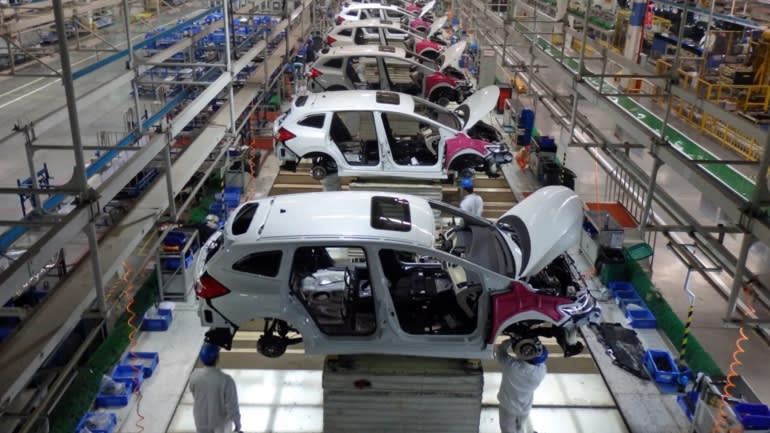 The outbreak in Wuhan has worried its many automobile-related Japanese companies, centering on Nissan Motor and Honda Motor.

While businesses have yet to ban travel to the central Chinese city, they have begun exploring measures to protect employees there.

"We are encouraging hand-washing, masks and other preventative measures," a Honda representative said.

Nissan also runs a joint venture in Wuhan with Dongfeng Motor Group. At this time, the Japanese carmaker says it has not set restrictions on employee travel or other activities.

Among Japanese suppliers, Kasai Kogyo, which manufactures vehicle roof components in the city, has taken some precautions. "We require that employees wear masks and disinfect their hands," a representative at the local subsidiary said.

An estimated 500 or so Japanese nationals live in Wuhan, mostly working for the 150 companies belonging to the Japanese Chamber of Commerce and Industry in Wuhan.

The Japanese community has been avoiding restaurants serving food of uncertain origin. People are also shunning karaoke parlors on the chance that the virus spreads through microphones.

Wuhan has grown rapidly as a motor city. It says 1.7 million vehicles were produced there in 2018 -- up roughly 80% over five years. The service sector is developing, too, with the presence of Japanese retailer Aeon.