China's population shrinks for the first time in six decades 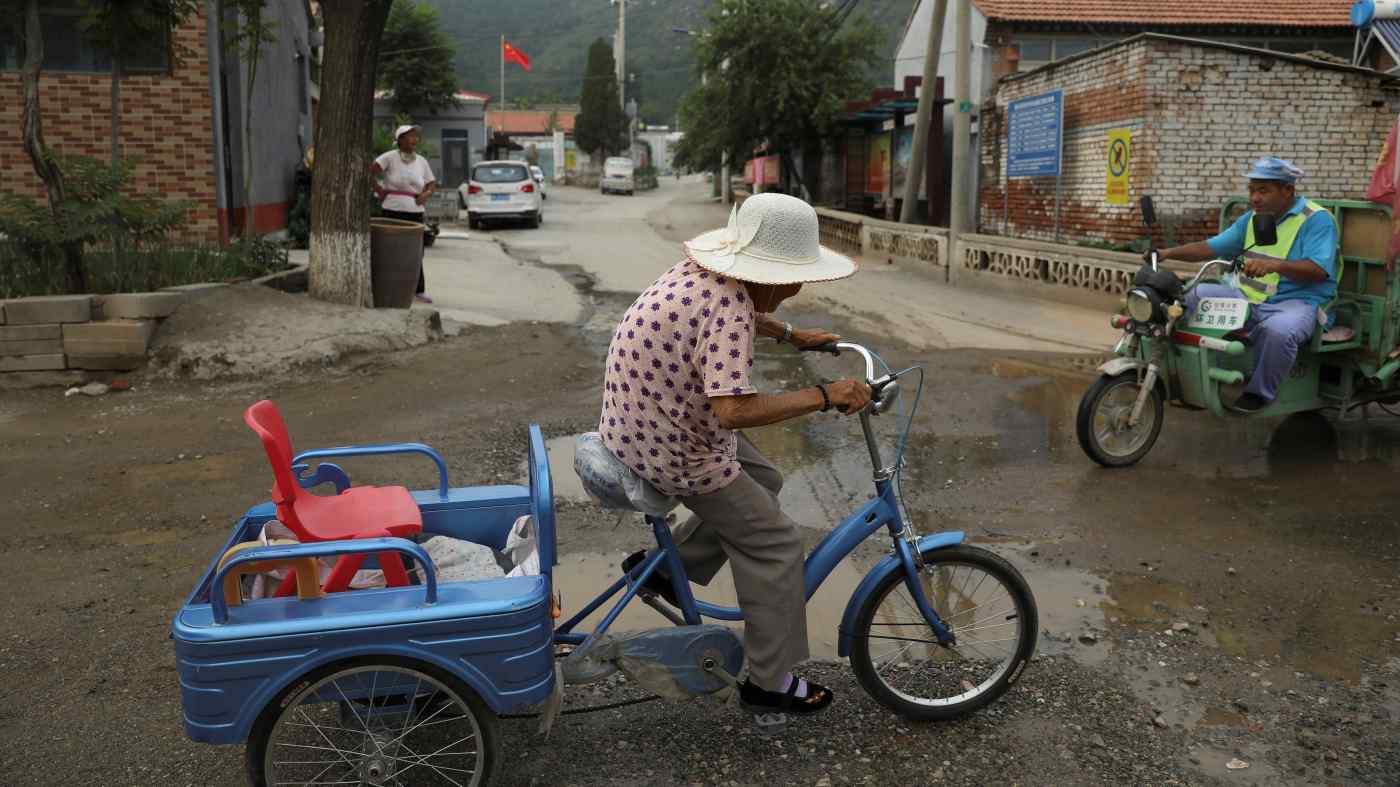 An elderly woman rides a tricycle in a village on the outskirts of Beijing. The world's most populous nation is grappling with a low birthrate.   © Reuters
CK TAN, Nikkei staff writerJanuary 17, 2023 11:30 JSTUpdated on January 17, 2023 17:31 JST | China
CopyCopied

SHANGHAI -- China's population shrank last year for the first time in six decades, underscoring a "demographic crisis" that threatens to derail Beijing's ambition to overtake the U.S. as the world's biggest economy.

Falling birthrates and a rapidly ageing population are conspiring to dent China's role in powering the global economy, as regional rival India is on track to take the title of world's most populous country this year, according to forecasts by the United Nations.