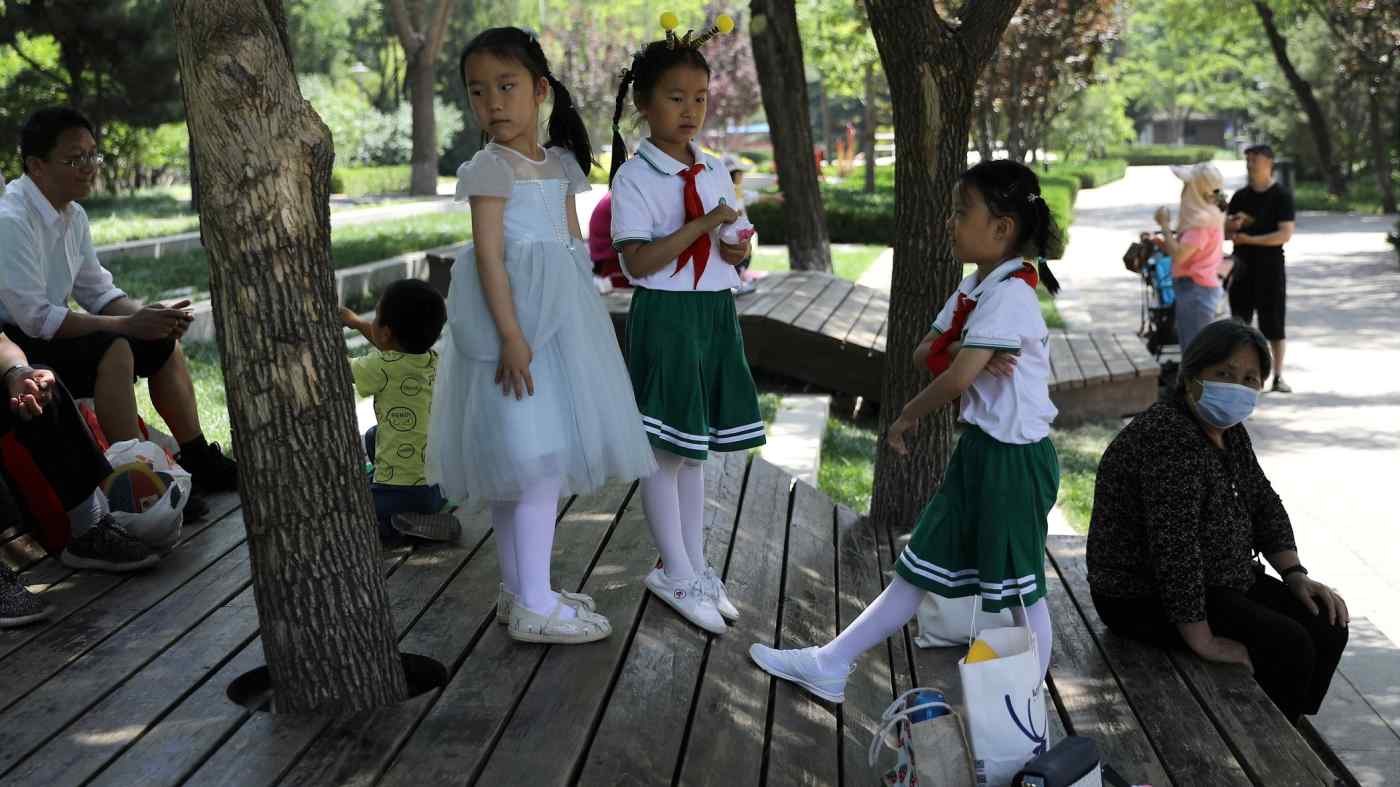 BEIJING -- A trove of data obtained in a massive cybersecurity breach has raised questions as to whether the Chinese government overestimated birth totals in the official census.

The data was stolen by a hacker who claimed to have accessed personal information on 1 billion Chinese citizens kept by the Shanghai police, sending the country's social media into a frenzy over the news.