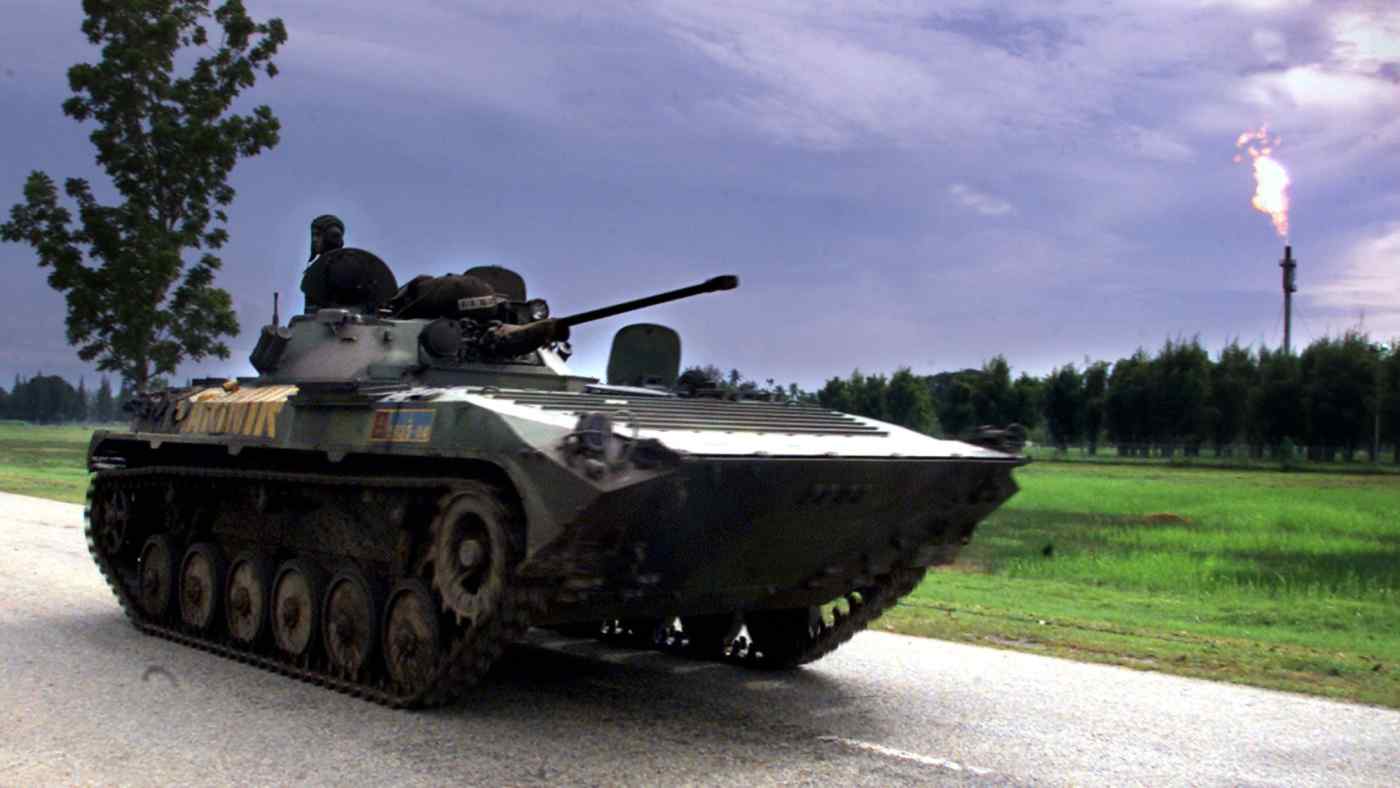 MEDAN, Indonesia -- In court papers filed in the case of John Doe v. ExxonMobil Corporation, villagers recount in harrowing detail how they and their family members were caught and tortured in and around an ExxonMobil gas plant in Indonesia's Aceh Province.

"He was taken by soldiers," one of the 11 plaintiffs in the case, identified only as Jane Doe V, says of her husband, who went missing in January 2001. "Then his hand was cut off and they took his eye."