Ghosn's accused escape plotters on verge of extradition to Japan 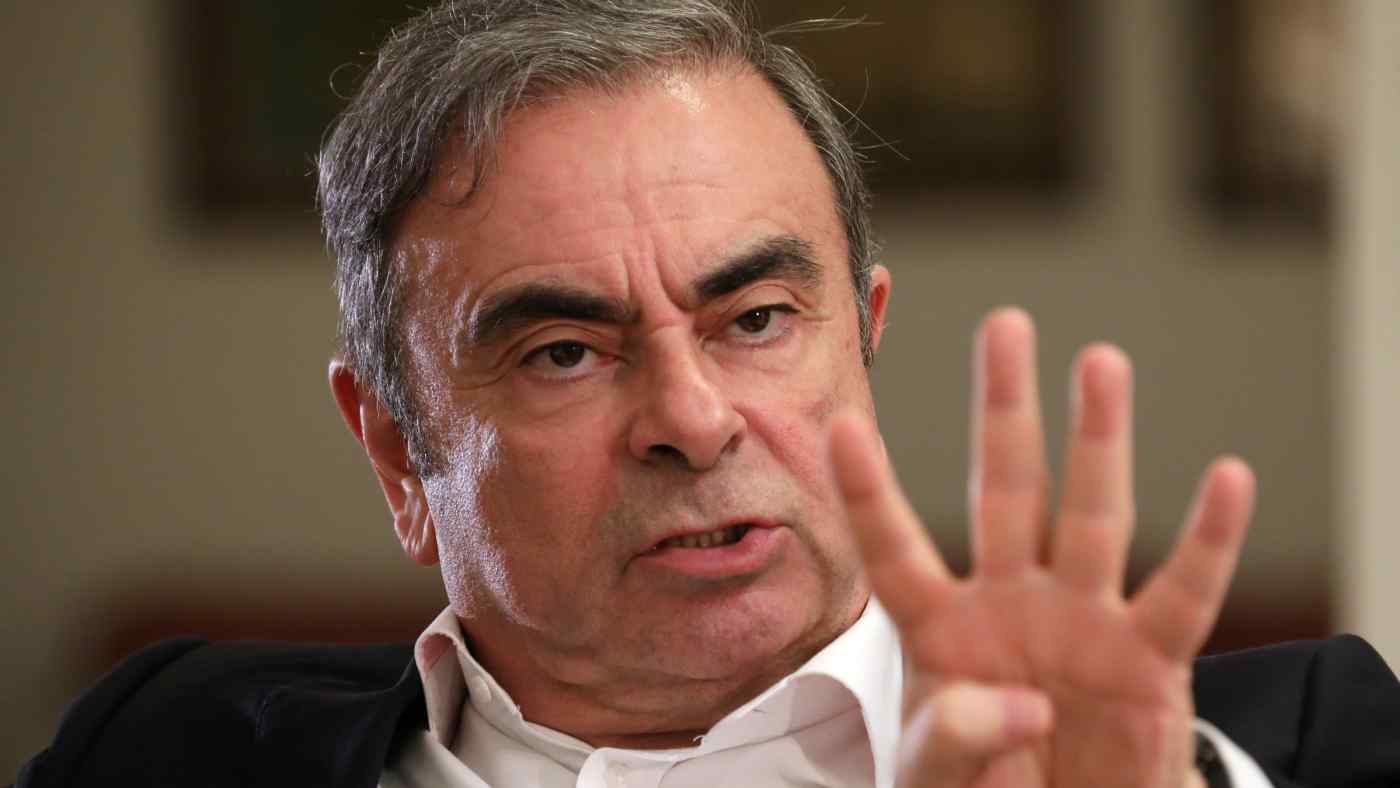 The order by the 1st U.S. Circuit Court of Appeals in Boston clears the way for U.S. Army Special Forces veteran Michael Taylor and his son, Peter Taylor, to be handed over to Japan, after the U.S. State Department approved their extradition.

Their lawyers had said that absent a stay of a prior ruling that they were seeking to appeal that allowed for their extradition, the U.S. government could turn over the Taylors to Japan as early as Friday.

Paul Kelly, a lawyer for the Taylors, said their defense team is "currently exploring the Taylors' legal options." The U.S. Justice Department did not immediately comment.

The Taylors were arrested in May at Japan's request.

Prosecutors say the Taylors helped Ghosn flee Japan on Dec. 29, 2019, hidden in a box and on a private jet before reaching his childhood home, Lebanon, which has no extradition treaty with Japan.

Ghosn was awaiting trial on charges that he engaged in financial wrongdoing, including by understating his compensation in Nissan's financial statements. Ghosn has denied wrongdoing.

Prosecutors said the elder Taylor, a private security specialist, and his son received $1.3 million for their services.