Ghosn was mastermind behind his escape in box, prosecutors say 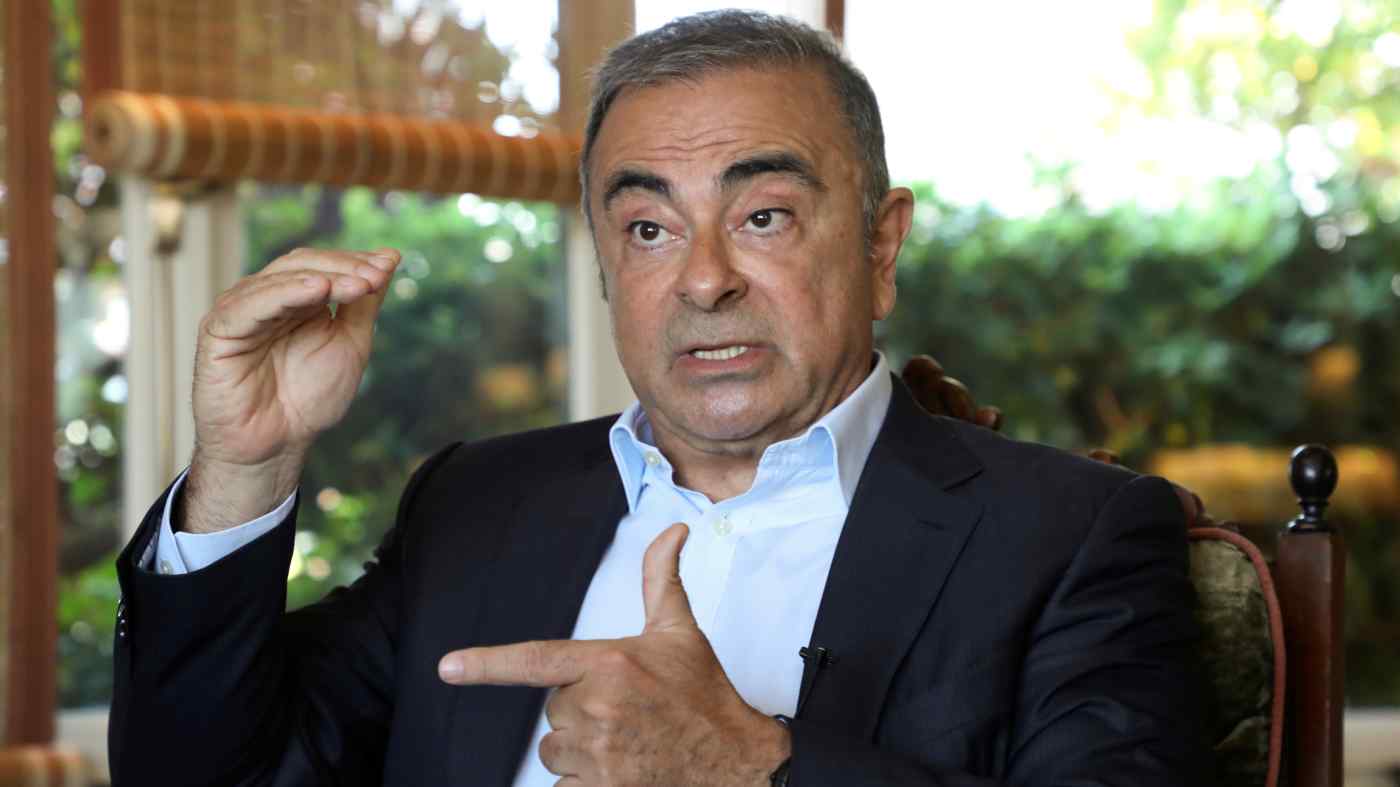 TOKYO -- Carlos Ghosn came up with the idea of smuggling himself abroad in a box, Tokyo prosecutors said at a Monday hearing for two Americans charged with aiding his 2019 escape from Japan, arguing that the former Nissan Motor chairman was actively planning for months to leave the country in violation of his bail conditions.

Prosecutors spoke at the first hearing in the trial for former Green Beret Michael Taylor, 60, and son Peter, 28, who pled guilty to assisting Ghosn.