Hacker claims to have stolen data of 1bn Chinese from police

ChinaDan is asking for a ransom of $200,000 equivalent in bitcoins 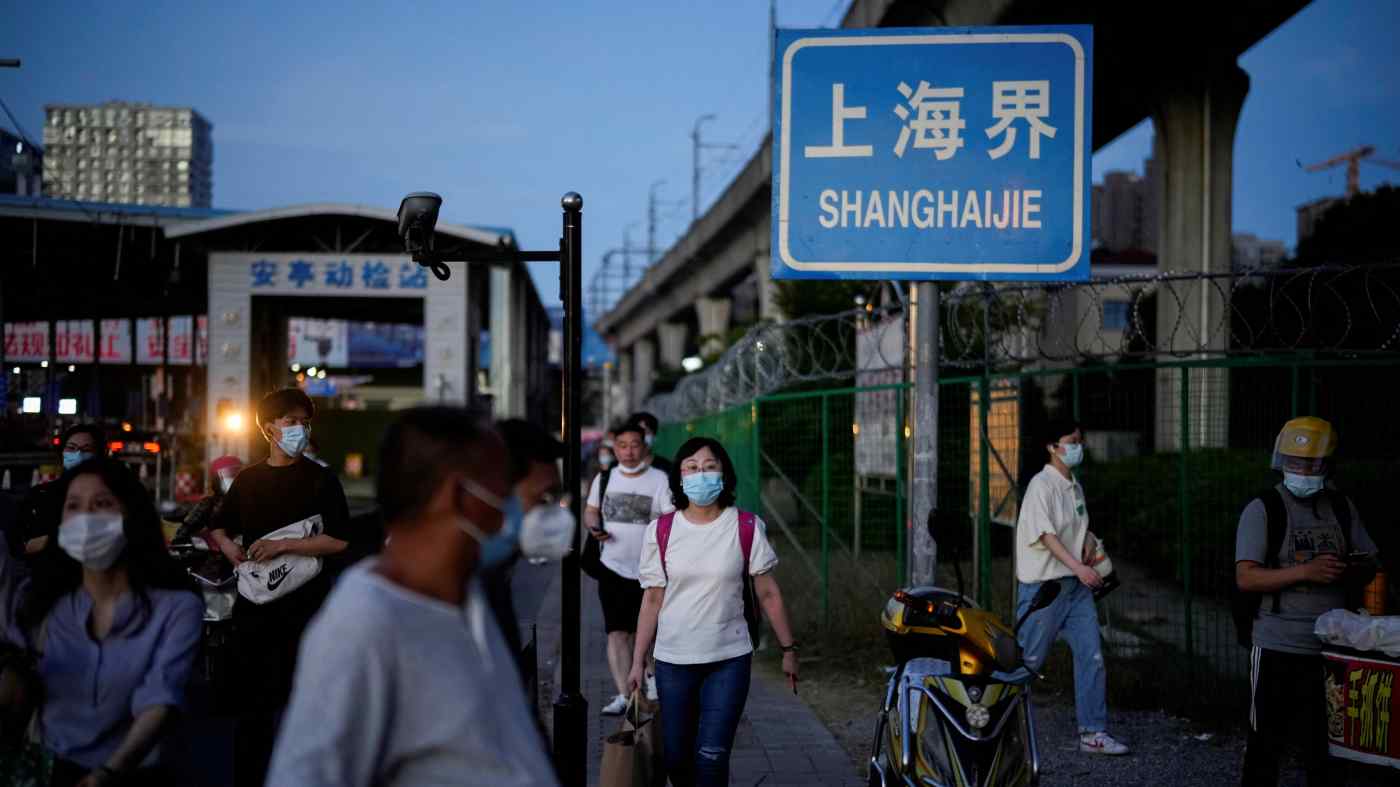 A hacker has claimed to have stolen the data of one billion Chinese citizens from the Shanghai police.   © Reuters
July 4, 2022 21:07 JST | China
CopyCopied

SHANGHAI (Reuters) -- A hacker has claimed to have procured a trove of personal information from the Shanghai police on one billion Chinese citizens, which tech experts say, if true, would be one of the biggest data breaches in history.

The anonymous internet user, identified as "ChinaDan," posted on hacker forum Breach Forums last week offering to sell the more than 23 terabytes (TB) of data for 10 bitcoin BTC=, equivalent to about $200,000.

"In 2022, the Shanghai National Police (SHGA) database was leaked. This database contains many TB of data and information on Billions of Chinese citizen," the post said.

Reuters was unable to verify the authenticity of the post.

The Shanghai government and police department did not respond to requests for comment on Monday.

Reuters was also unable to reach the self-proclaimed hacker, ChinaDan, but the post was widely discussed on China's Weibo and WeChat social media platforms over the weekend with many users worried it could be real.

The hashtag "data leak" was blocked on Weibo by Sunday afternoon.

Kendra Schaefer, head of tech policy research at Beijing-based consultancy Trivium China, said in a post on Twitter it was "hard to parse truth from rumor mill."

If the material the hacker claimed to have came from the Ministry of Public Security, it would be bad for "a number of reasons," Schaefer said.

"Most obviously it would be among biggest and worst breaches in history," she said.

Zhao Changpeng, CEO of Binance, said on Monday the cryptocurrency exchange had stepped up user verification processes after the exchange's threat intelligence detected the sale of records belonging to 1 billion residents of an Asian country on the dark web.

He said on Twitter that a leak could have happened due to "a bug in an Elastic Search deployment by a (government) agency," without saying if he was referring to the Shanghai police case. He did not immediately respond to a request for further comment.

The claim of a hack comes as China has vowed to improve protection of online user data privacy, instructing its tech giants to ensure safer storage after public complaints about mismanagement and misuse.

Last year, China passed new laws governing how personal information and data generated within its borders should be handled.