India and Pakistan wade in over Hindu-Muslim clashes in U.K. city

47 people have been arrested in Leicester since Aug. 28 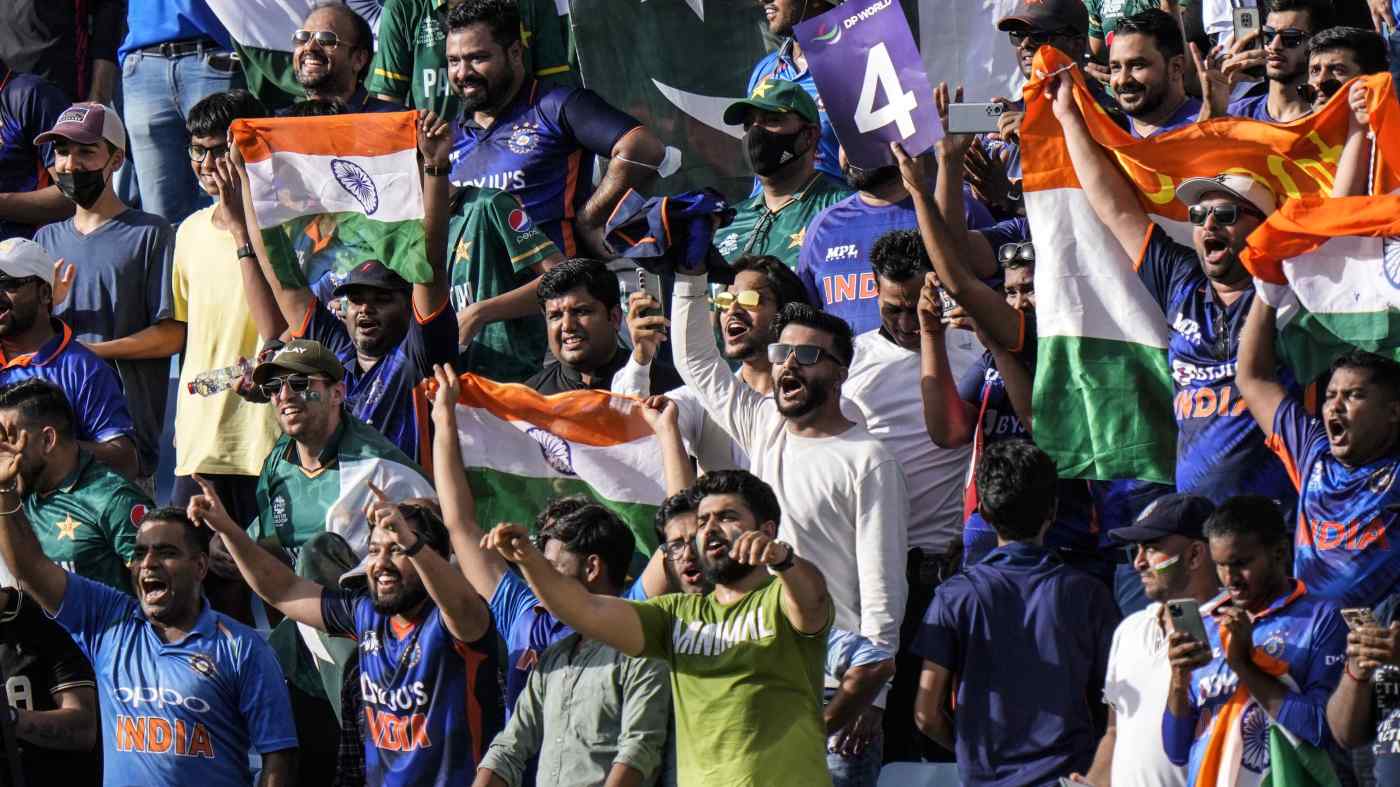 Indian and Pakistan supporters cheer for their teams during Asia cup in Dubai on Aug. 28. India's victory over Pakistan in an Asia Cup cricket match on Aug. 28 is seen as the catalyst for the violence in Leicester, one of the most racially diverse cities in the U.K.   © AP
RHYANNON BARTLETT-IMADEGAWA, Nikkei staff writerSeptember 22, 2022 16:49 JST | Europe
CopyCopied

LONDON -- Violent clashes have erupted between young Hindu and Muslim men in the central English city of Leicester in recent weeks, prompting both the Indian and Pakistani governments to call on U.K. authorities to protect their communities.

The incidents -- some involving hundreds of participants -- have erupted since Aug. 28, resulting in at least 47 arrests and the local police force activating increased powers.