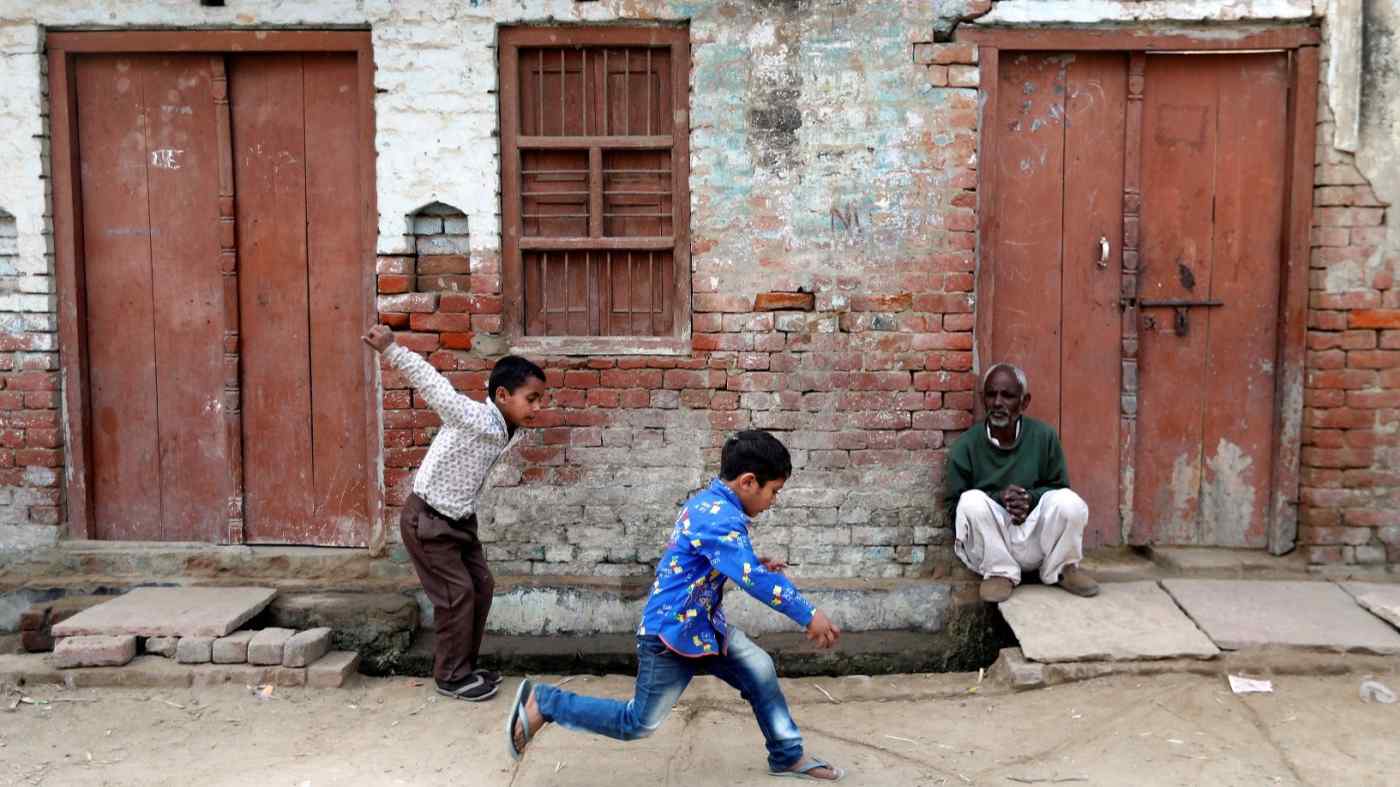 Children in Nayabans village in Uttar Pradesh: India is expected to overtake China as the world's most populous country by 2027.   © Reuters
July 11, 2021 03:40 JST | India
CopyCopied

NEW DELHI (Reuters) -- India's most populous state, Uttar Pradesh, has proposed legislation that aims to discourage couples from having more than two children, becoming the second state ruled by Prime Minister Narendra Modi's party to make such a proposal.

If Uttar Pradesh were a country, its 240 million people would make it the world's fifth most populous, and population density in the northern state is more than double the national average.

The bill says that because of the state's "limited ecological and economic resources at hand, it is necessary and urgent that the provision of the basic necessities of human life are accessible to all citizens."

Per capita income in Uttar Pradesh is less than half the national average.

The draft law, which is open for public comments until July, would need to be ratified by state lawmakers.

India, which is expected to overtake China as the world's most populous country by 2027, does not have a national two-child policy.

The northeastern state of Assam, which is also ruled by Modi's Hindu nationalist Bharatiya Janata Party, last month announced plans for a similar measure that would withhold government benefits from families with more than two children.

Assam's Chief Minister Himanta Biswa Sarma has said the proposal is partly to control the population growth of the state's Bengali-speaking Muslims who trace their origins to neighboring Bangladesh.

The state's draft law includes incentives for two-child couples if one of them opts for voluntary sterilization, including soft loans for construction or house purchases and rebates on utility bills and property taxes.