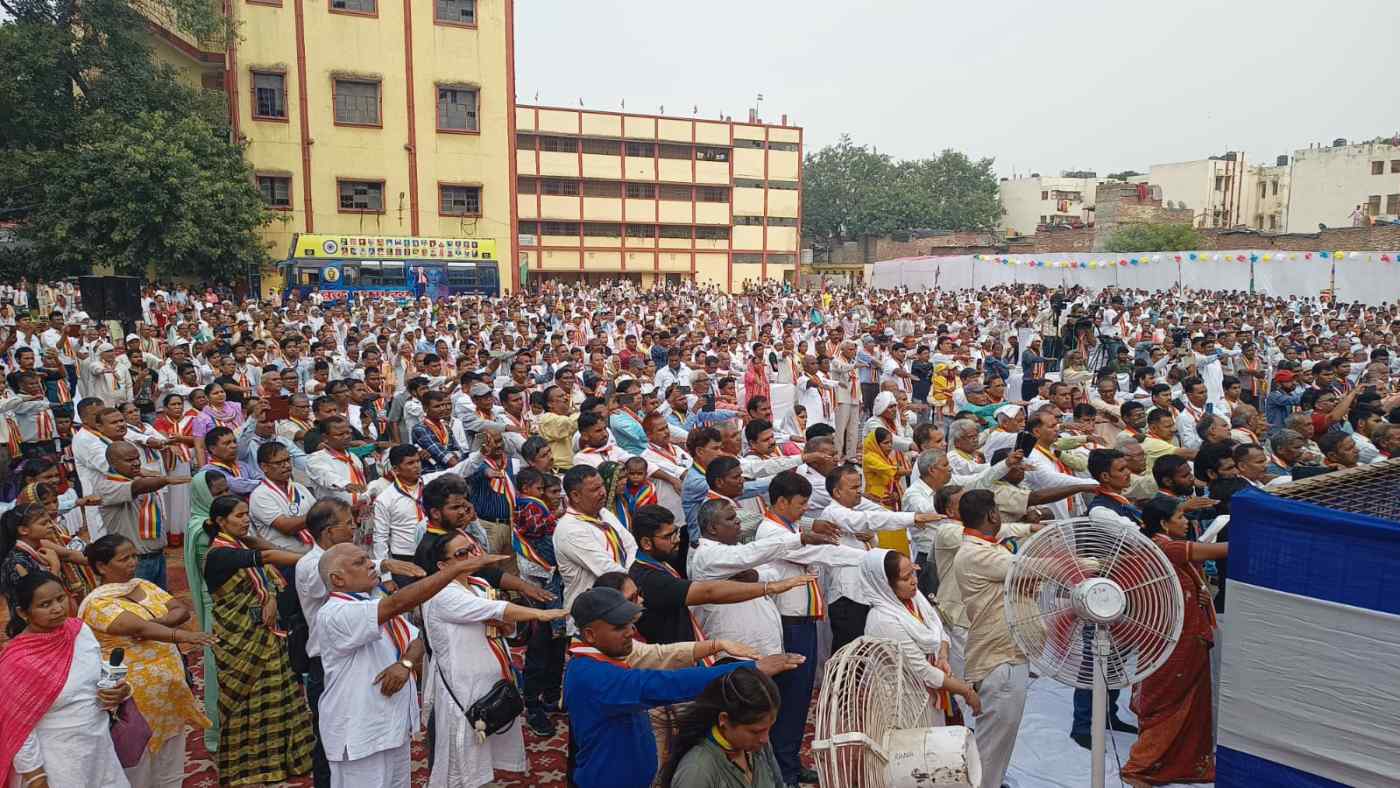 NEW DELHI -- Recent mass conversions to Buddhism by Indian Dalits have underscored anew the fears and frustrations of a community of about 200 million people considered to be at the bottom of the traditional Hindu caste system.

"We refuse to be punished any longer," said Ramji Lal, 34, who attended a conversion event in New Delhi on Oct. 5. He was one of a crowd of around 8,000, according to organizers, who made a point of leaving Hinduism. Such conversions are seen as a protest by people commonly known as "untouchables" due to their descent, leading to a life of exclusion and often abuse.