Japan city loses memory drive with data of all 460,000 residents 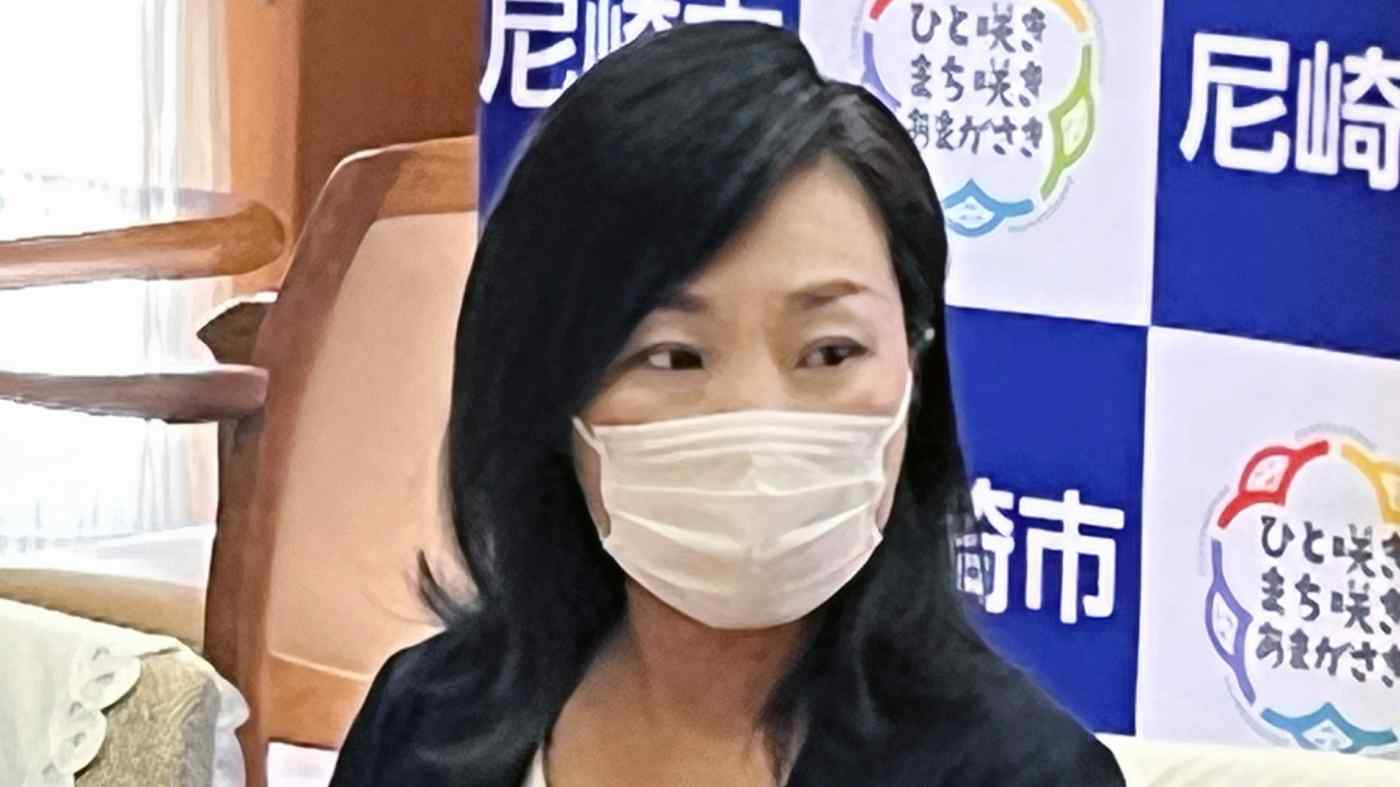 The mayor of Amagasaki talks with reporters about the lost USB flash drive containing data on the city's 460,000 residents.
June 23, 2022 20:47 JST | Japan
CopyCopied

KOBE (Kyodo) -- The western Japan city of Amagasaki said Thursday it has lost a USB flash drive containing personal information on all of its roughly 460,000 residents.

The lost data included residents' names, addresses, dates of birth and the bank account numbers of welfare-receiving households, among other things. There is no evidence of data being leaked so far, according to the city in Hyogo Prefecture.

An employee of a company commissioned to assist the city's rollout of COVID-19 relief funds lost a bag that had the flash drive inside after dining and drinking at a restaurant Tuesday, the city said.

The employee reported to police Wednesday. The data were encrypted and protected with a password, according to the city.

"We will thoroughly ensure security management when handling electronic data," the city said in a statement. "We will work to regain our residents' trust by heightening awareness of the importance of protecting personal information."