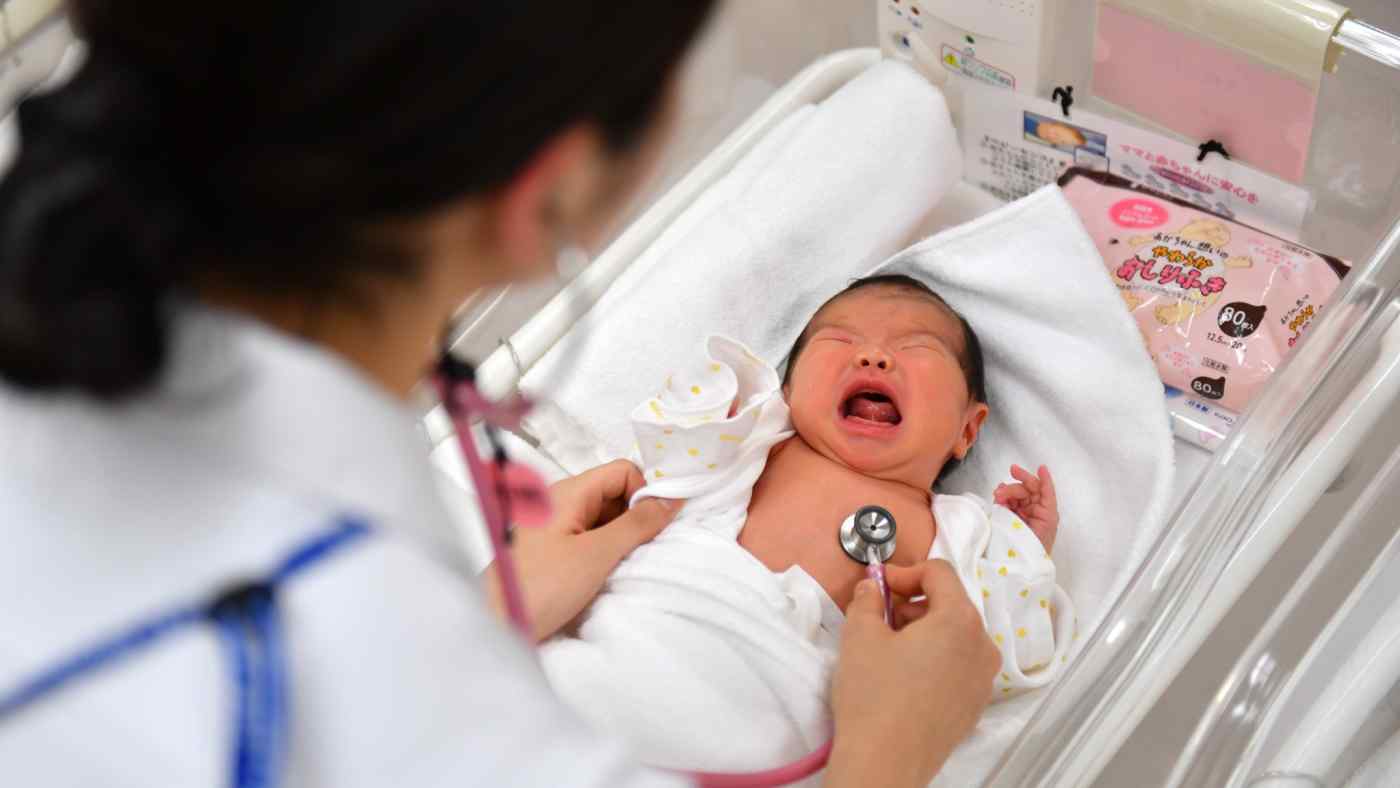 The population stood at about 126.17 million people on October 2019, down 0.22% from a year earlier. The change marks the biggest percentage contraction since comparable records started being kept in 1950.