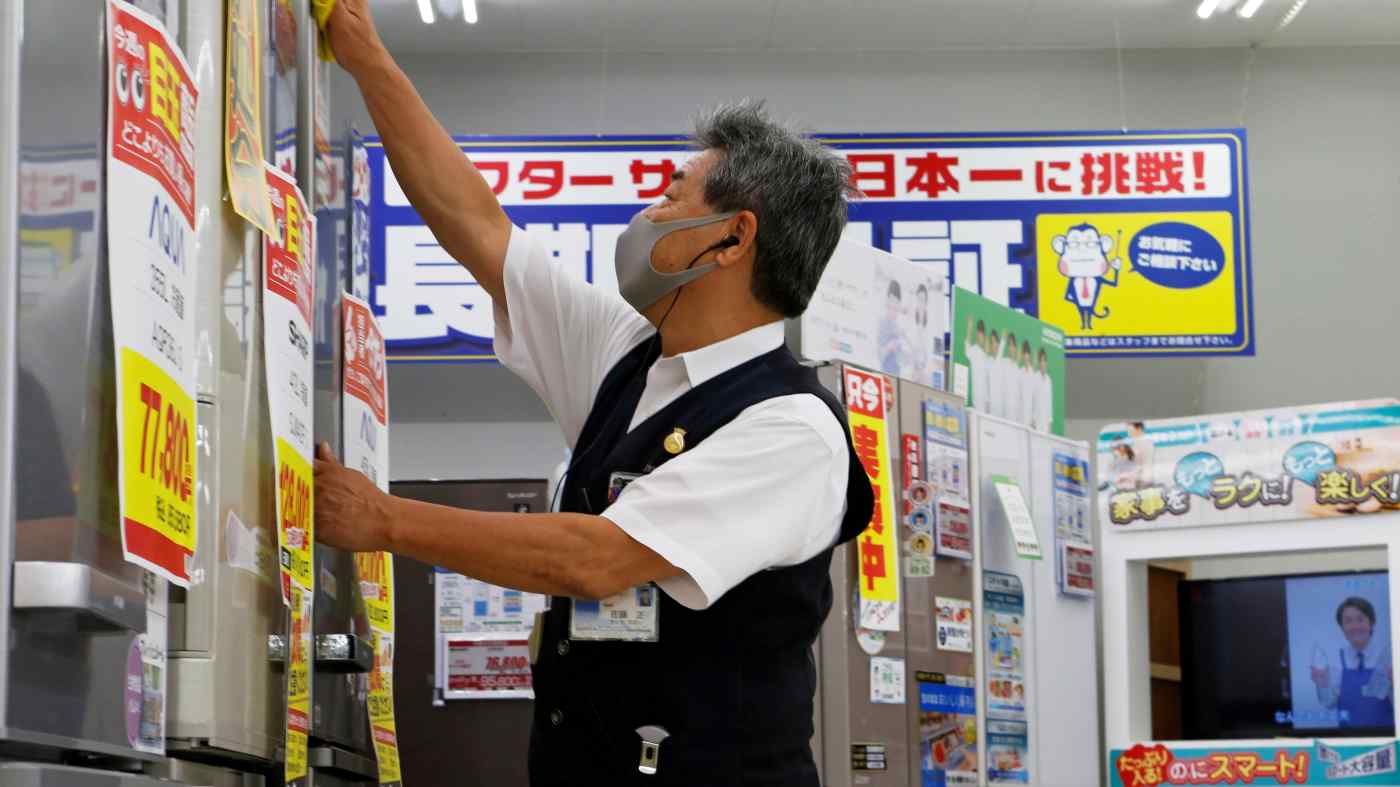 TOKYO -- Japan's working-age population sank to just over 75 million last year, down 13.9% from the 1995 peak, underscoring an urgent need for productivity growth to keep the economy expanding as the labor pool dwindles.

The country had fewer people ages 15-64 last year than in 1975, according to twice-a-decade census data released Friday. This group made up less than 60% of the population for the first time since 1950, coming in at only 59.5%.