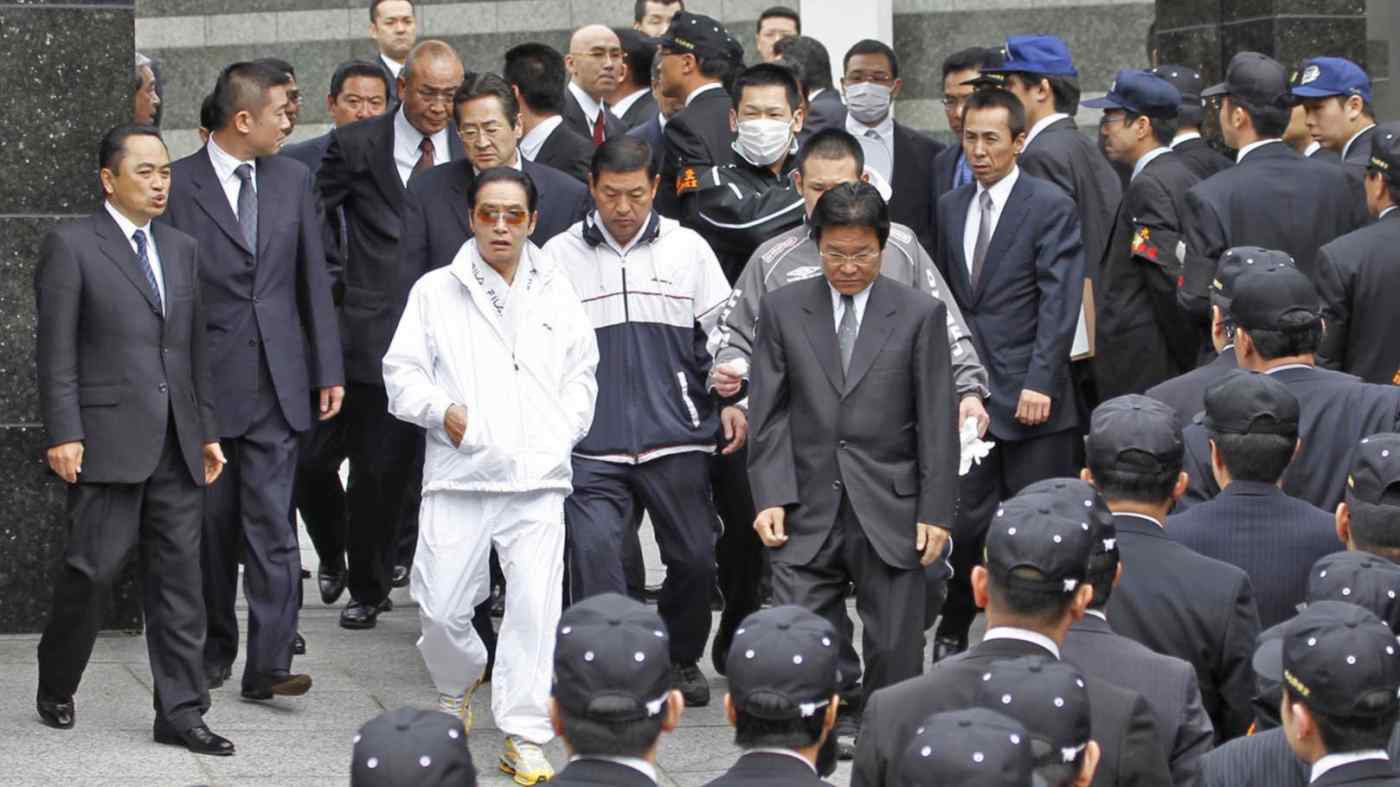 The Fukuoka District Court on Wednesday sentenced 74-year-old organized crime boss Satoru Nomura, the head of the Kudo-kai yakuza group, to death for conspiring to commit murder and other crimes, another in a string of civil case decisions that apply "employer's responsibility" to top gang leaders, strengthening Japan's legal push against crime syndicates.

The decision is also noteworthy in that Judge Ben Adachi lacked direct evidence but accepted the credibility of testimony and concluded Nomura was a ringleader who used organizational power.