Many people with foreign roots stopped by police in Japan: survey 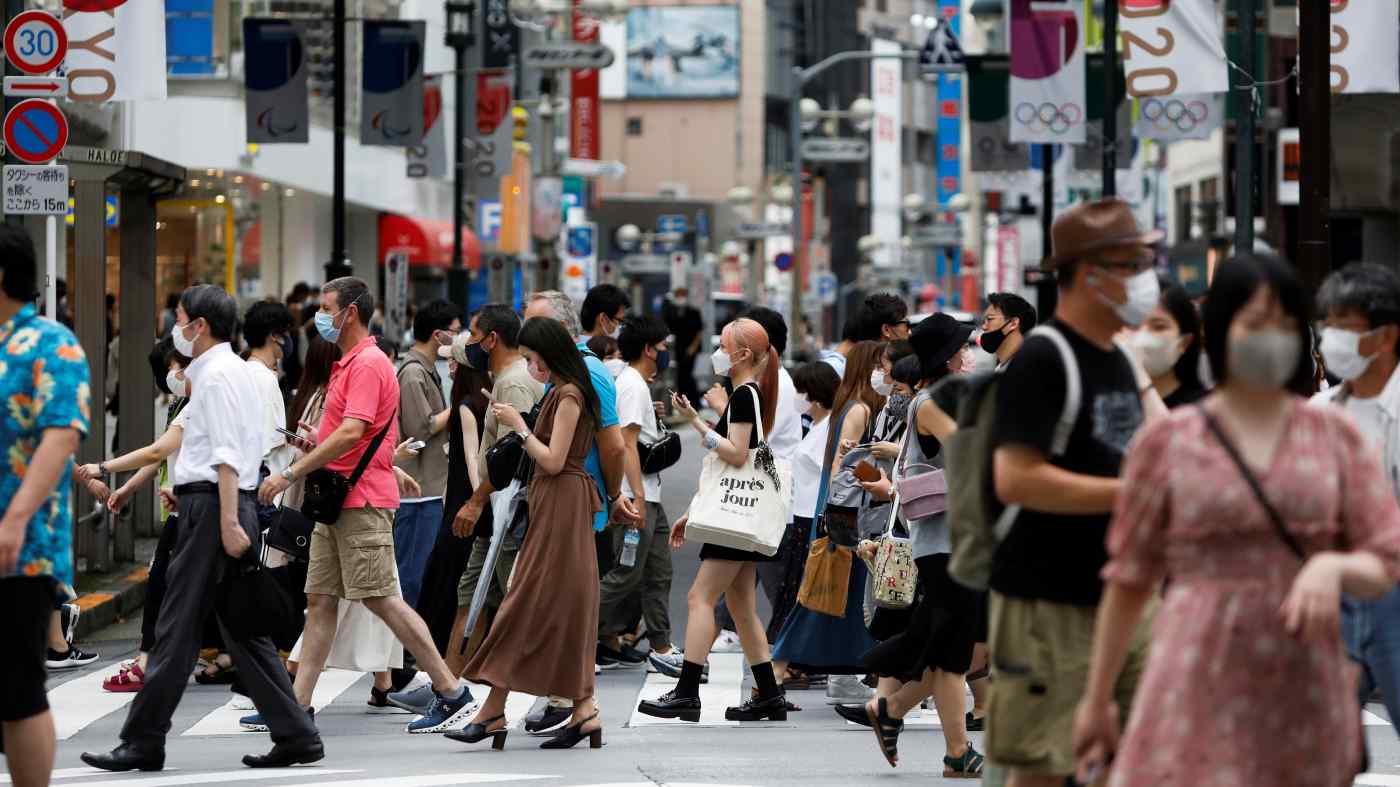 TOKYO -- Many people of foreign heritage in Japan have been subject to racial profiling by police because of their appearance and unconscious racial discrimination on the part of officers, according to a new survey by a group of Tokyo-based lawyers.

The group, which operates under the auspices of the Tokyo Bar Association and focuses on foreigners' rights, conducted a survey on racial profiling experiences in the country from early January to the end of February this year. It collected responses by asking concerned persons such as foreigner support groups to deliver the survey to respondents and to spread the word. All respondents submitted their answers through an online form.