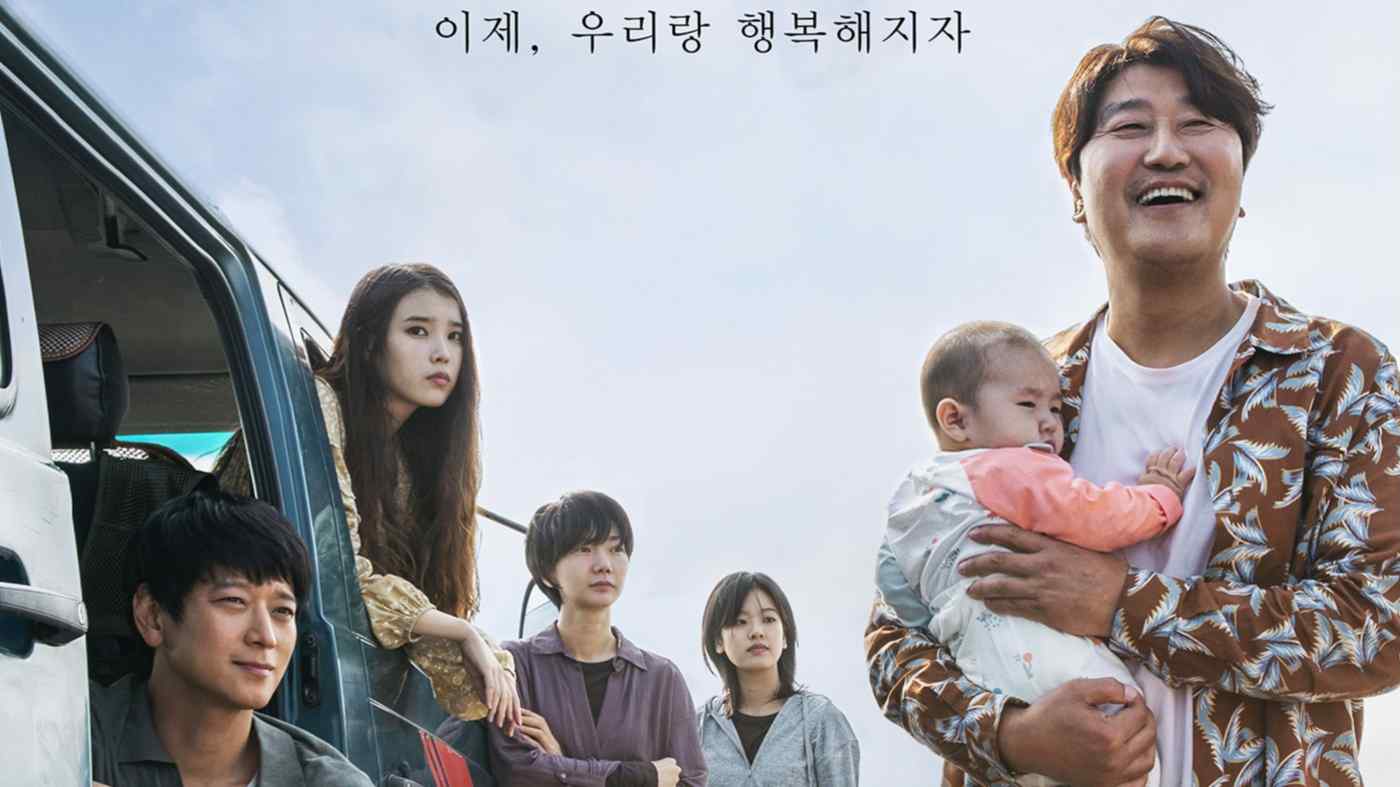 SEOUL -- Japanese director Hirokazu Koreeda's "Broker," a drama about an abandoned child and illegal baby brokers in South Korea, began screening in Japan on June 24 after proving a smash hit in the country where it was filmed.

It is the first movie Koreeda has directed in South Korea. South Korean actor Song Kang-ho, who played the lead role, won the best actor award at the Cannes Film Festival in May for his performance as a debt-ridden launderette owner who occasionally steals babies from a church's "baby box" and sells them on the black market. Song became the first South Korean actor to win the prize, generating a lot of excitement in his country.