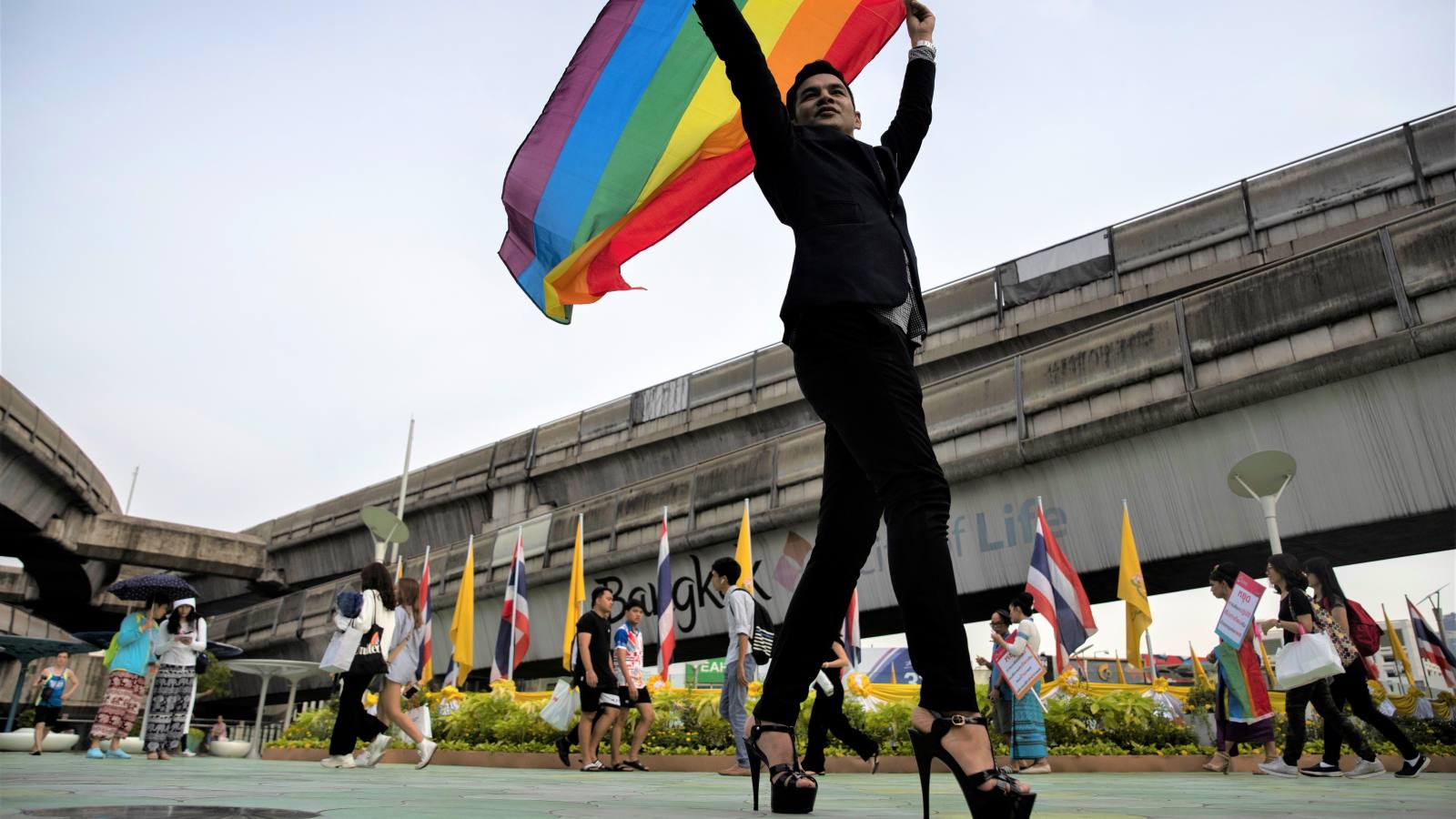 TOKYO (Kyodo) -- Japanese broadcaster Fuji Television said Wednesday it will terminate the latest series in the internationally popular reality show "Terrace House" after one of its cast members was found dead in a suspected suicide last week.

Hana Kimura, a 22-year-old female professional wrestler, had been the target of cyber-bullying and was among six members of "Terrace House Tokyo 2019-2020." She had posted a picture of herself on Instagram with the words "I'm sorry," shortly before her death was confirmed at a hospital on Saturday.

"We take what happened very seriously, and will address this in a sincere manner," the company said in a release Wednesday, expressing its condolences and sympathies to Kimura's family.

The woman became a target of hateful messages on social media, especially after an episode distributed in late March where she got angry at a male cast member who accidentally shrank one of her wrestling costumes while doing laundry.