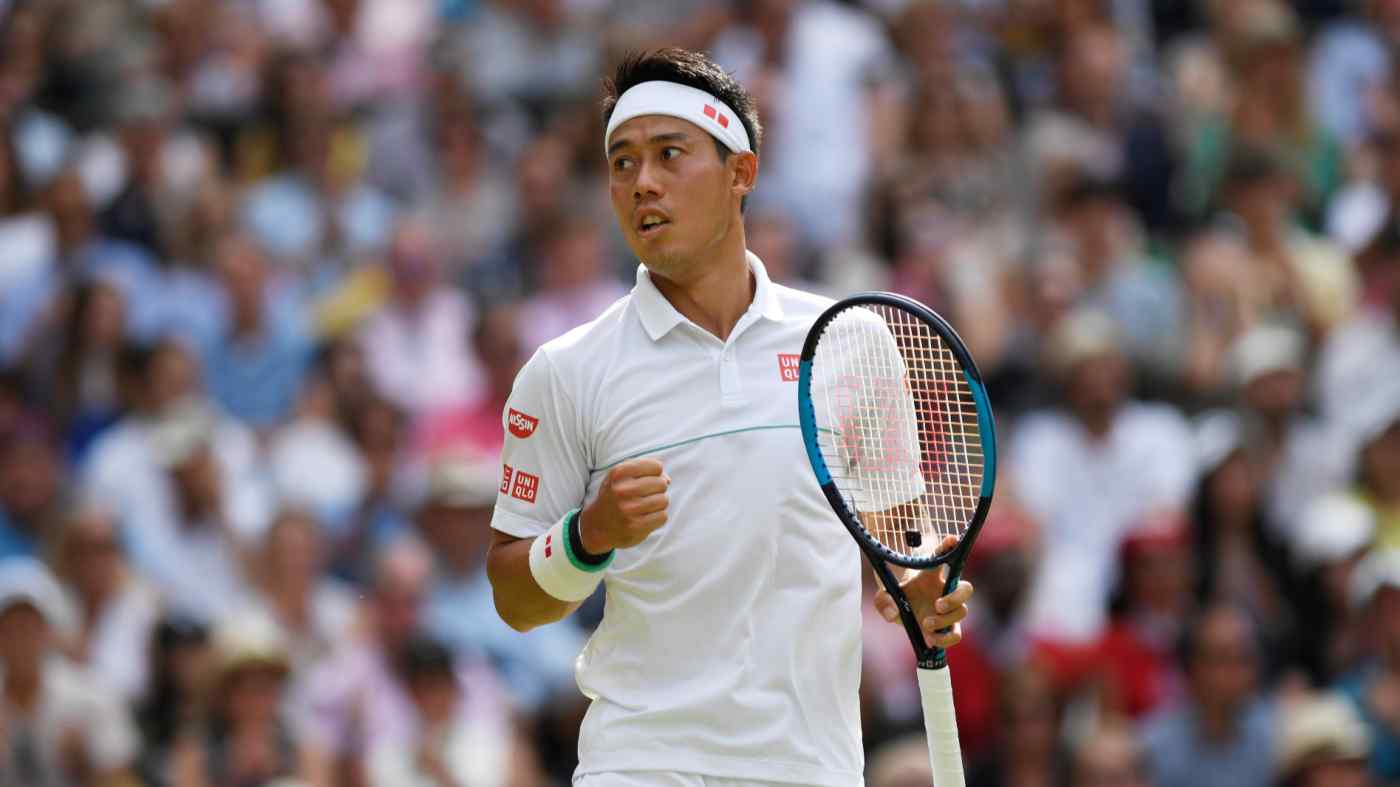 "I want to prepare thoroughly, and with my new companion, look forward to restart for next season," Nishikori posted, referring to fitness issues that wiped out almost all of his 2020 season.

Nishikori, who will turn 31 on Dec. 29, and his bride have been dating for five years. She has been accompanying him and supporting him on tour and at Grand Slam events. They registered their marriage on Dec. 11.

The Japanese star, currently ranked 41st, underwent elbow surgery in October 2019 and only resumed competing this past September. That month, however, he exited the French Open in the second round with pain in his right shoulder and has not competed since.

He is currently rehabbing with an eye toward playing at the Australian Open in February.

Nishikori moved to the U.S. to train at the age of 13 and turned pro as a 17-year-old in 2007. The following year, he became the second Japanese to win a singles title on the top professional men's tour.

At the 2014 U.S. Open, Nishikori became the first Japanese player to reach a Grand Slam final and two years later won an Olympic bronze medal in the men's singles.