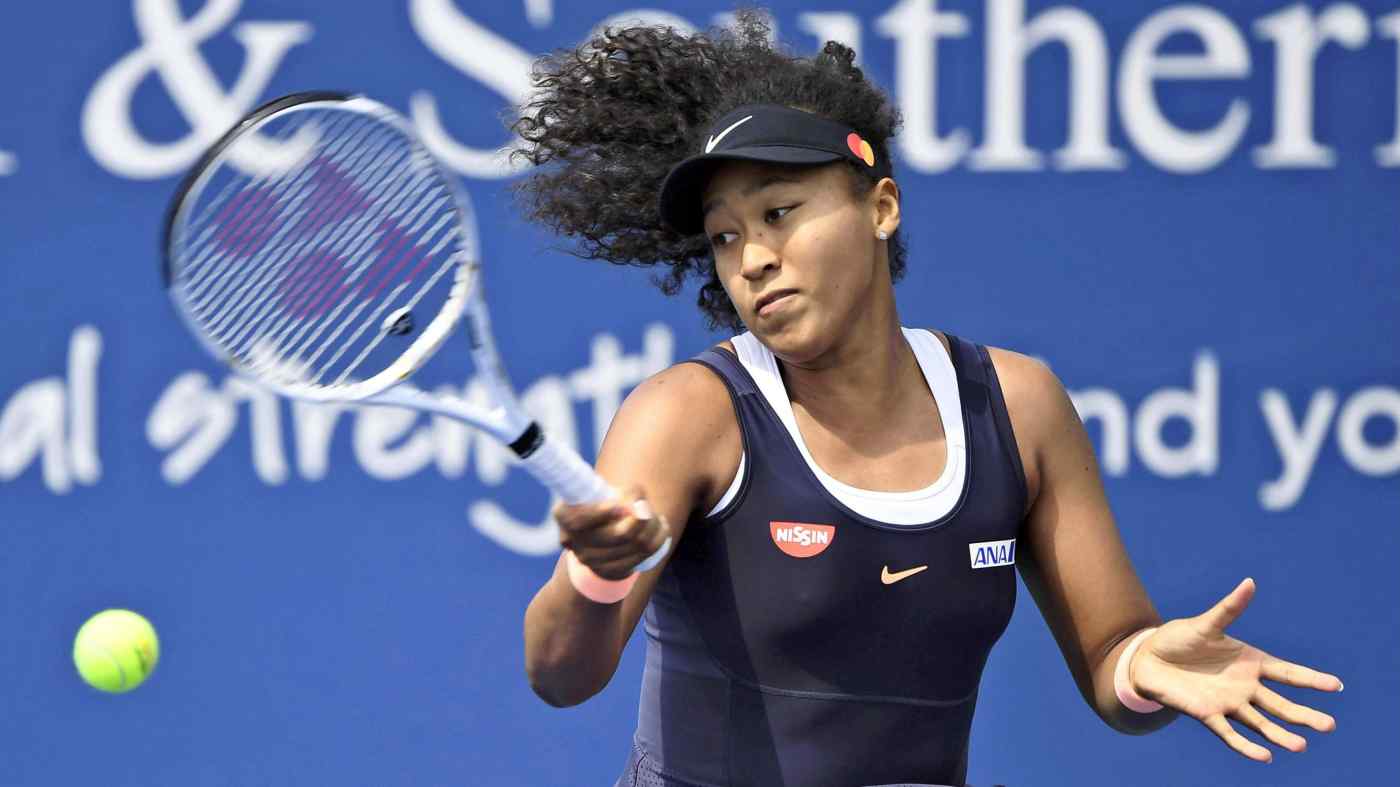 TOKYO -- "I never would have imagined writing this two years ago," two-time Grand Slam champion Naomi Osaka wrote in a powerful Esquire essay in July, explaining her decision to speak out against "systemic racism and police brutality."

Describing her involvement in the protests sparked by the police killing of George Floyd, the essay also reflects on Osaka's own identity as a woman who was born in Japan and raised in the U.S. by a Haitian father and a Japanese mother.