From Bangkok to Phnom Penh, lyricists get under authorities' skin 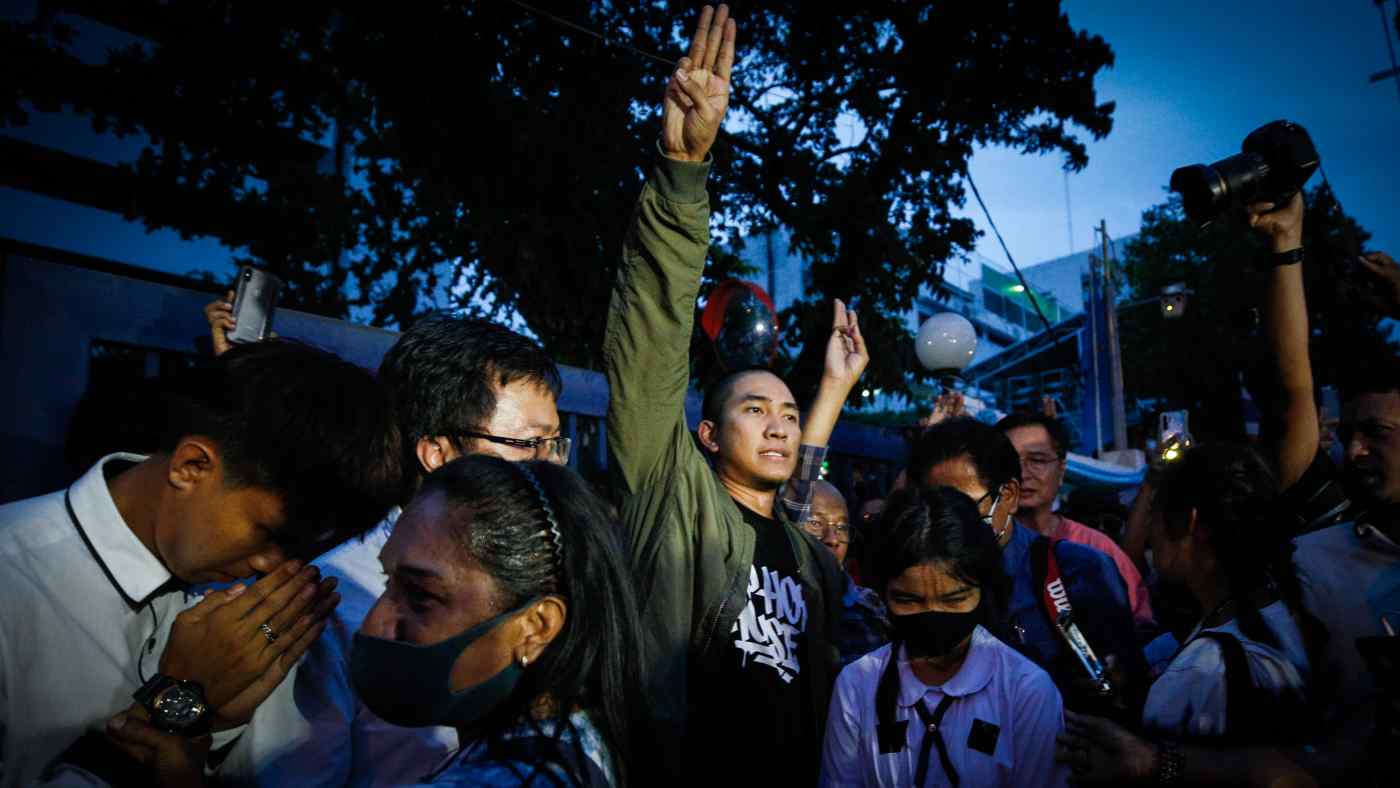 PRAGUE/BANGKOK -- The song "Prathet Ku Mee," or "What My Country's Got," has been on the soundtrack of every major Thai protest since the hip-hop collective Rap Against Dictatorship released it in late 2018.

Some demonstrators want to rein in the powers of King Maha Vajiralongkorn. Others focus on opposing the military-backed government led by Prime Minister Prayuth Chan-ocha. There are also demands to end gender discrimination and corporal discipline in schools.