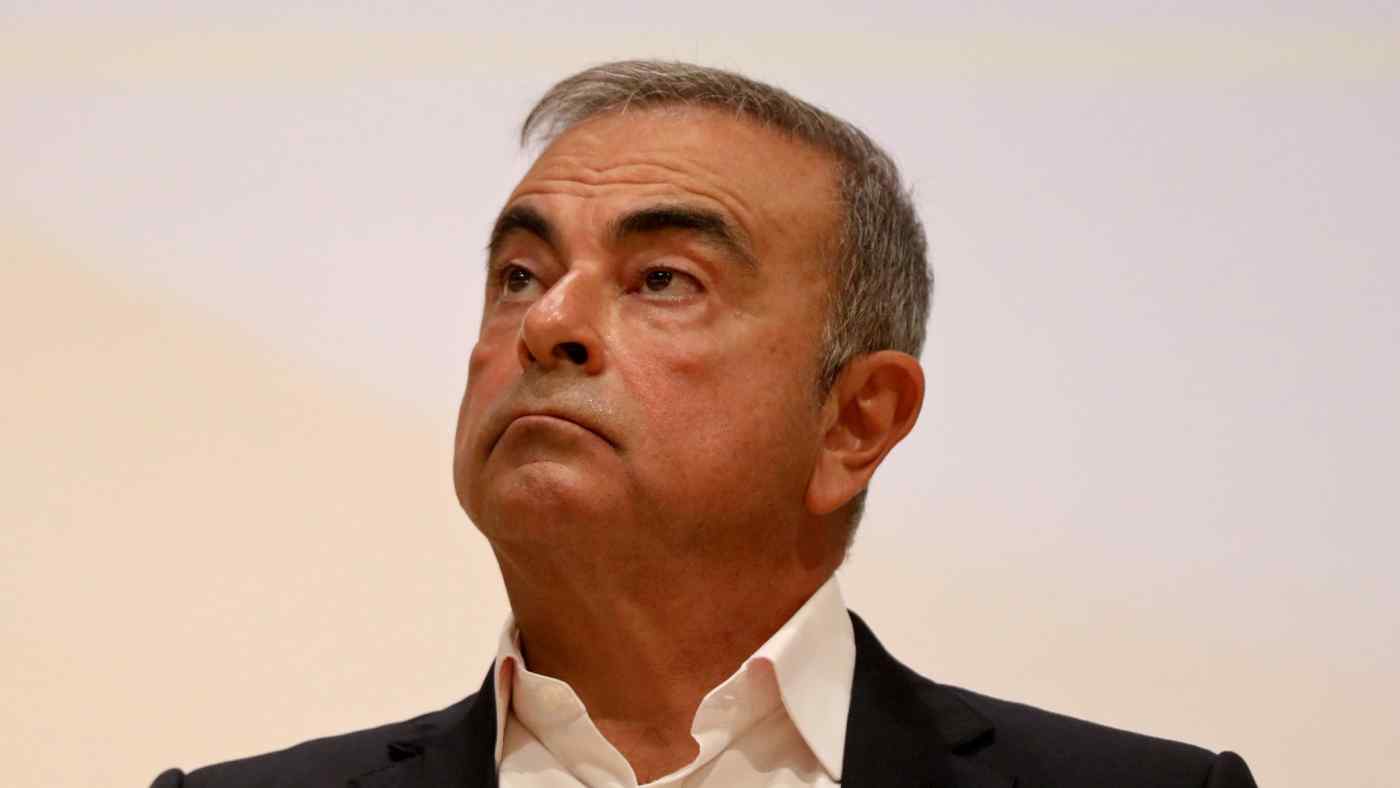 TOKYO (Reuters) -- A Tokyo court on Monday doled out the first sentences related to Carlos Ghosn's arrest and escape from Japan, imprisoning U.S. Army Special Forces veteran Michael Taylor for two years and his son Peter for one year and eight months for helping the former Nissan Motor chairman flee to Lebanon.

"This case enabled Ghosn, a defendant of serious crime, to escape overseas," Hideo Nirei, the chief judge, said while explaining the judgement. "One year and a half has passed, but there is no prospect of the trial being held."