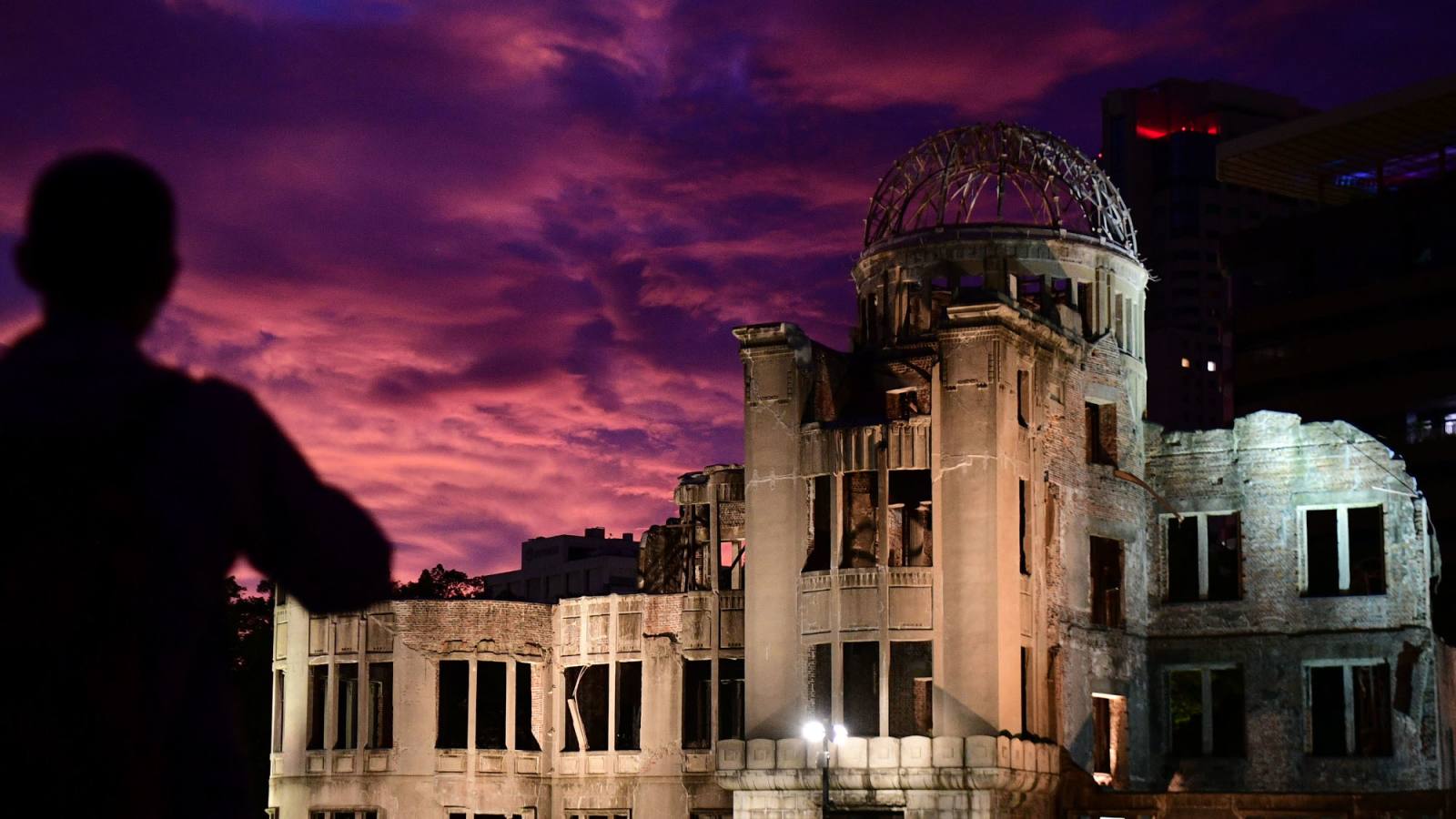 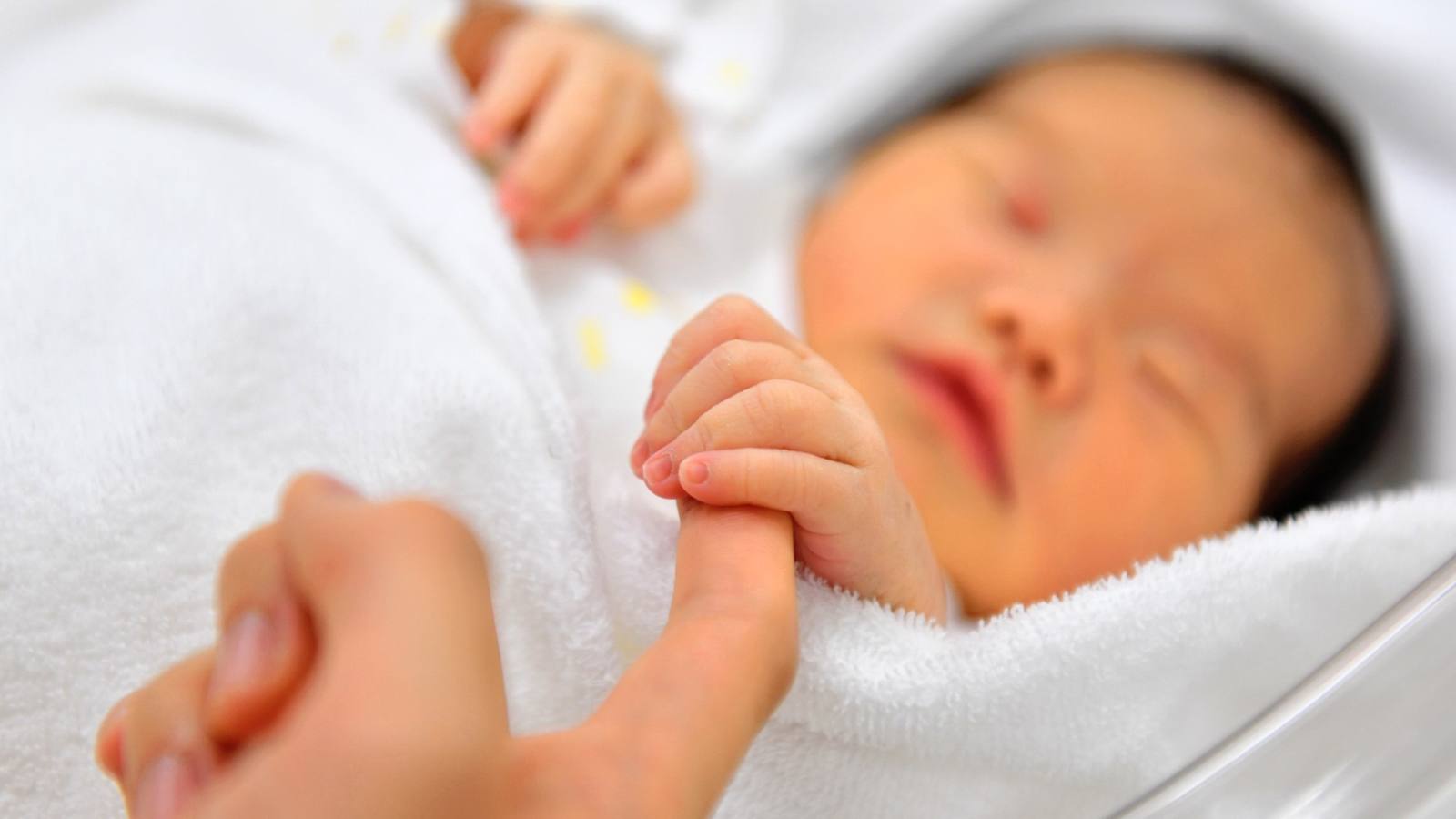 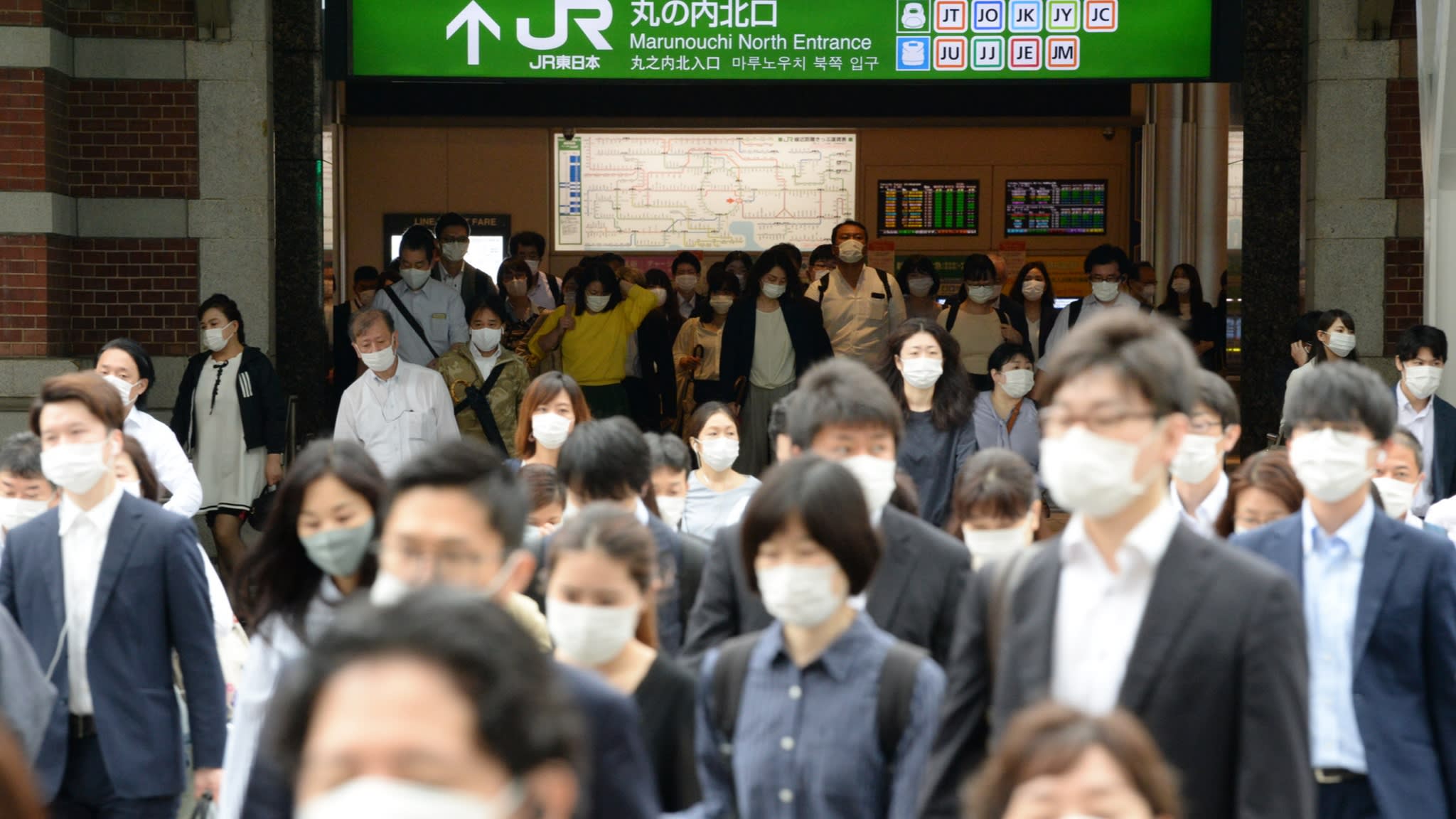 TOKYO -- The population of Tokyo topped 14 million for the first time as of May 1, continuing its steady rise over the past two decades, estimates to be released Thursday show.

The tally rose from 13.98 million in April as the start of Japan's new fiscal year brought an influx of new residents into the city. The estimate is based on recent births, deaths and migration in and out of the capital, using October 2015 census data as a baseline.

The increase fits with a broad trend of slow but steady growth -- in terms of both population and the economy -- for major cities in developed nations.

Tokyo's population has climbed by about 1 million per decade since reaching 12 million in May 2000, in sharp contrast to the postwar economic boom period of the 1960s, when the city jumped from 10 million to 11 million between 1962 and 1965.

By comparison, New York City grew 2.7% to about 8.4 million between 2010 and 2018. The city's population trends are influenced by international migration in and domestic migration out. The tally peaked in 2016, after which immigration into the U.S. overall fell sharply under President Donald Trump.