Violence against women and girls slips through ASEAN legal cracks 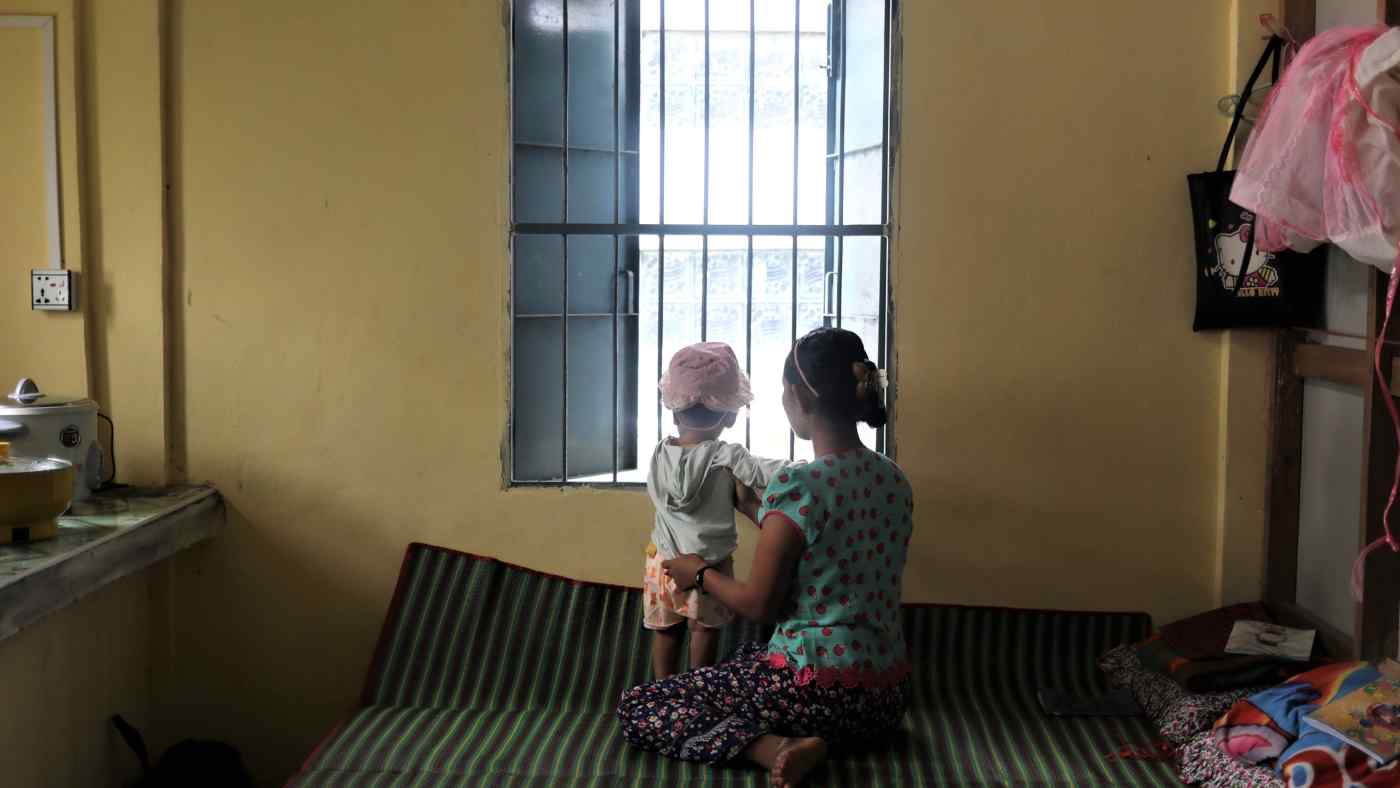 A shelter for abused women in Dawei, Myanmar, in 2019: ASEAN has sought to address high rates of violence against women, but activists say there is still a long way to go.   © Reuters
FRANCESCA REGALADO, Nikkei staff writerMarch 8, 2021 12:03 JST | Southeast Asia
CopyCopied

TOKYO -- K, a refugee from Myanmar, was 13 years old when she came to Mae Sot, a border town in Thailand. After finding domestic work in a local household, her employer's sister forced K to work in her massage parlor, where she was raped by older men.

K's story is among the testimonials of female survivors of sexual violence compiled by Weaving Women's Voices in Southeast Asia, or WEAVE, a network of lawyers and women's rights activists. The group is lobbying not only national governments to close legal gaps in laws against sexual violence, but also the Association of Southeast Asian Nations to enforce regional standards for women's rights and set protocols for cross-border cases like K's.