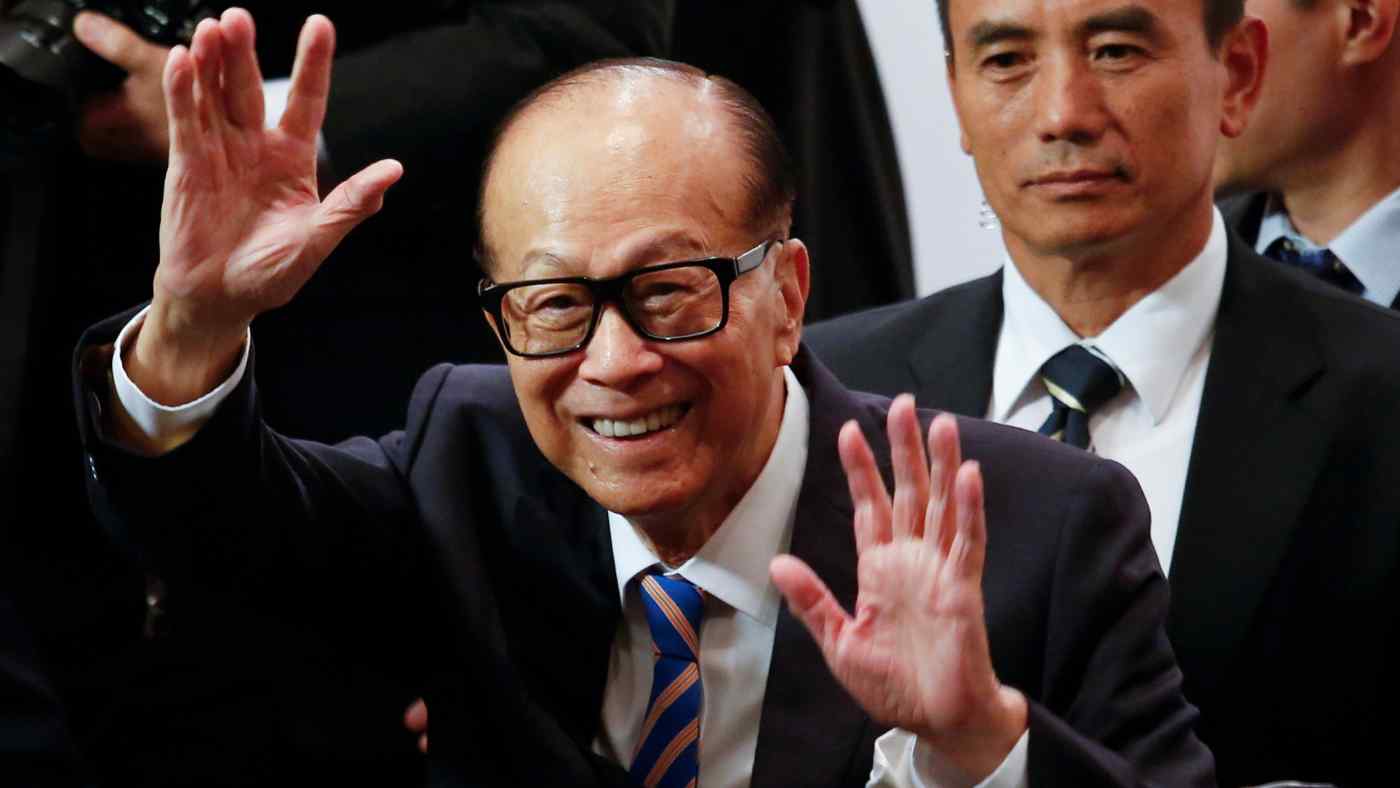 HONG KONG -- Li Ka-shing regained the crown of Hong Kong's richest person last year, according to Forbes' 2021 list, thanks to an investment in Zoom Video Communications that helped boost his net worth by 20% to $35.4 billion.

Zoom has been a big winner in the coronavirus economy as companies turn to its videoconferencing service instead of face-to-face meetings, and its Nasdaq-listed shares soared nearly fivefold last year. The stake held by Li, an early investor in the company, accounts for roughly 20% of his net assets.

The 92-year-old Li -- nicknamed "Superman" for his business savvy -- retired in 2018 as chairman of flagship companies CK Hutchison Holdings and CK Asset Holdings, but he has continued to prove a shrewd investor since then.

Bloomberg reports that Li plans a U.S. listing of a special-purpose acquisition company, a vehicle to raise capital through an initial public offering to buy an existing business.

Li was followed on the Forbes list by Henderson Land Development founder Lee Shau-kee -- who edged out Li for the top spot on the 2020 list -- and the family of Henry Cheng, who chairs real estate company New World Development and Chow Tai Fook Jewellery.

The total wealth of Hong Kong's top 50 richest rose 7.5% last year, even as the territory's economy shrank 6.1% due to the pandemic.