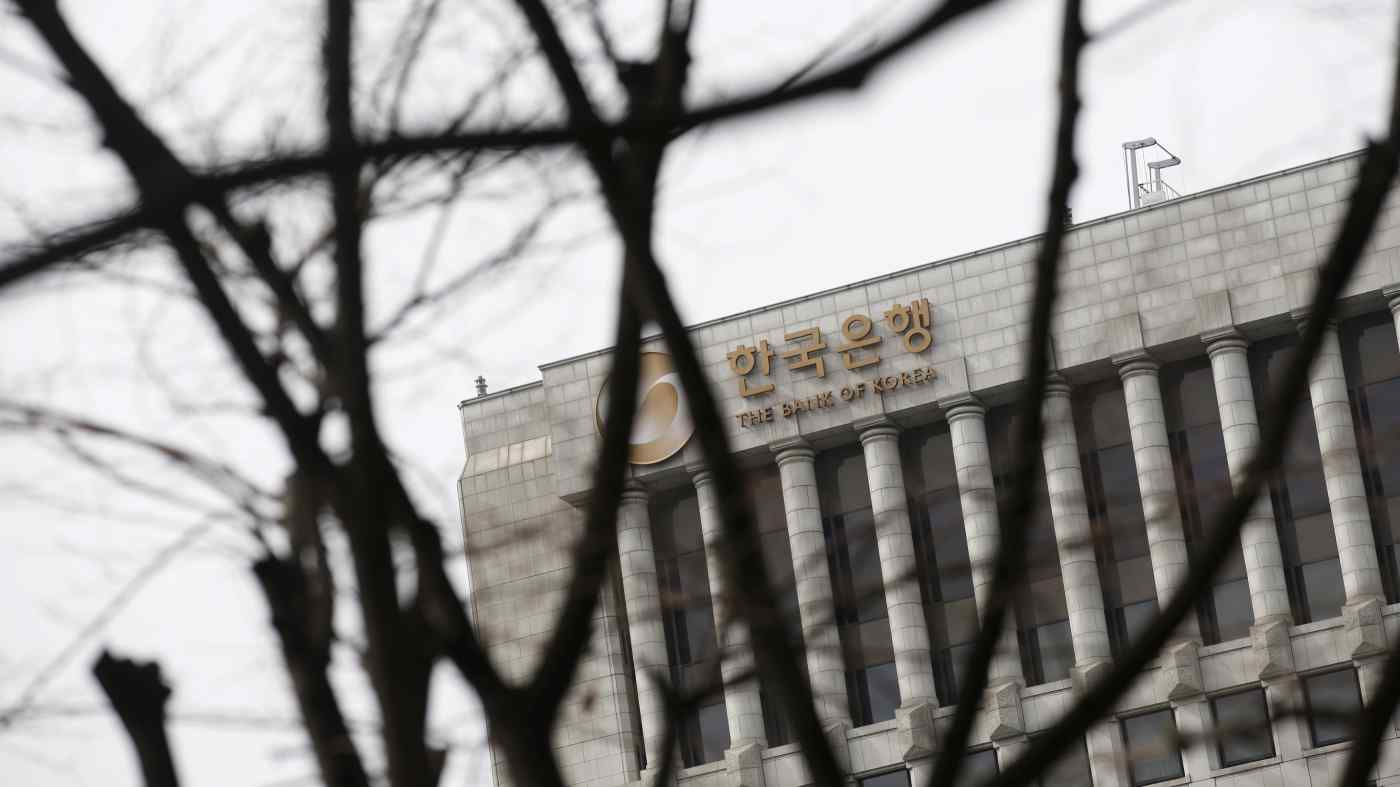 The Bank of Korea is without a governor ahead of a monetary policy meeting on April 14.   © Reuters
YOSUKE ONCHI, Nikkei staff writerApril 1, 2022 10:37 JST | South Korea
CopyCopied

SEOUL -- As a former senior official at the International Monetary Fund, Rhee Chang-yong seemed like a natural pick as chief of the Bank of Korea, South Korea's central bank. Instead, lawmakers have yet to hold a confirmation hearing, and the retirement of Gov. Lee Ju-yeol on Thursday has left a vacant seat at the top of the institution.

It is unknown whether Rhee will be confirmed in time for the next monetary policy board meeting scheduled for April 14. This unusual predicament can be traced to the political tug of war between outgoing President Moon Jae-in and President-elect Yoon Suk-yeol.