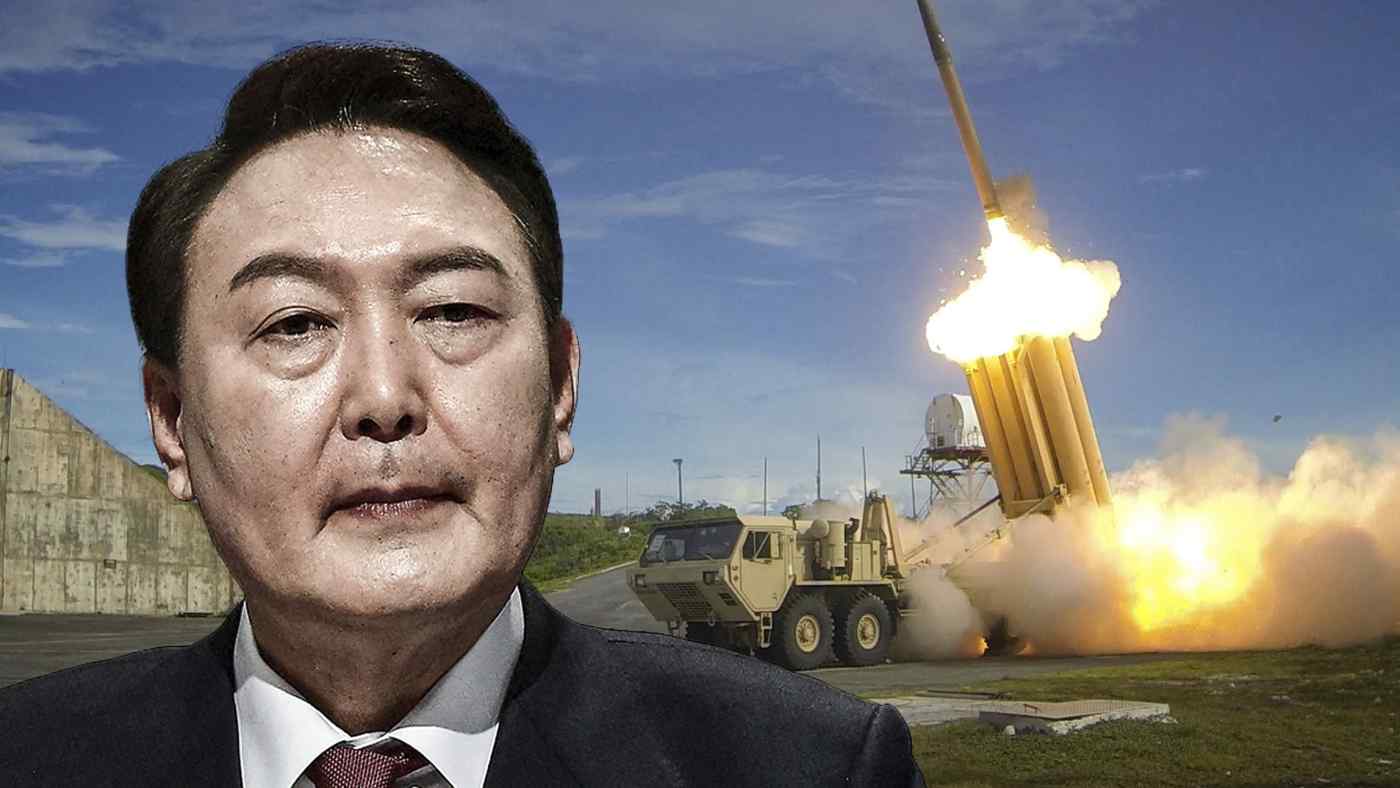 SEOUL -- In Seongju, a farming village a few hours south of Seoul, residents have been protesting since 2017 the hosting of a missile defense system in their community, saying it was deployed without their consent and could make the rural area a target for North Korean missiles.

In late February, as the closely fought presidential campaign was reaching peak intensity, local residents held rallies and physically blocked off roads to disrupt efforts by U.S. Forces Korea to remodel buildings on the site.