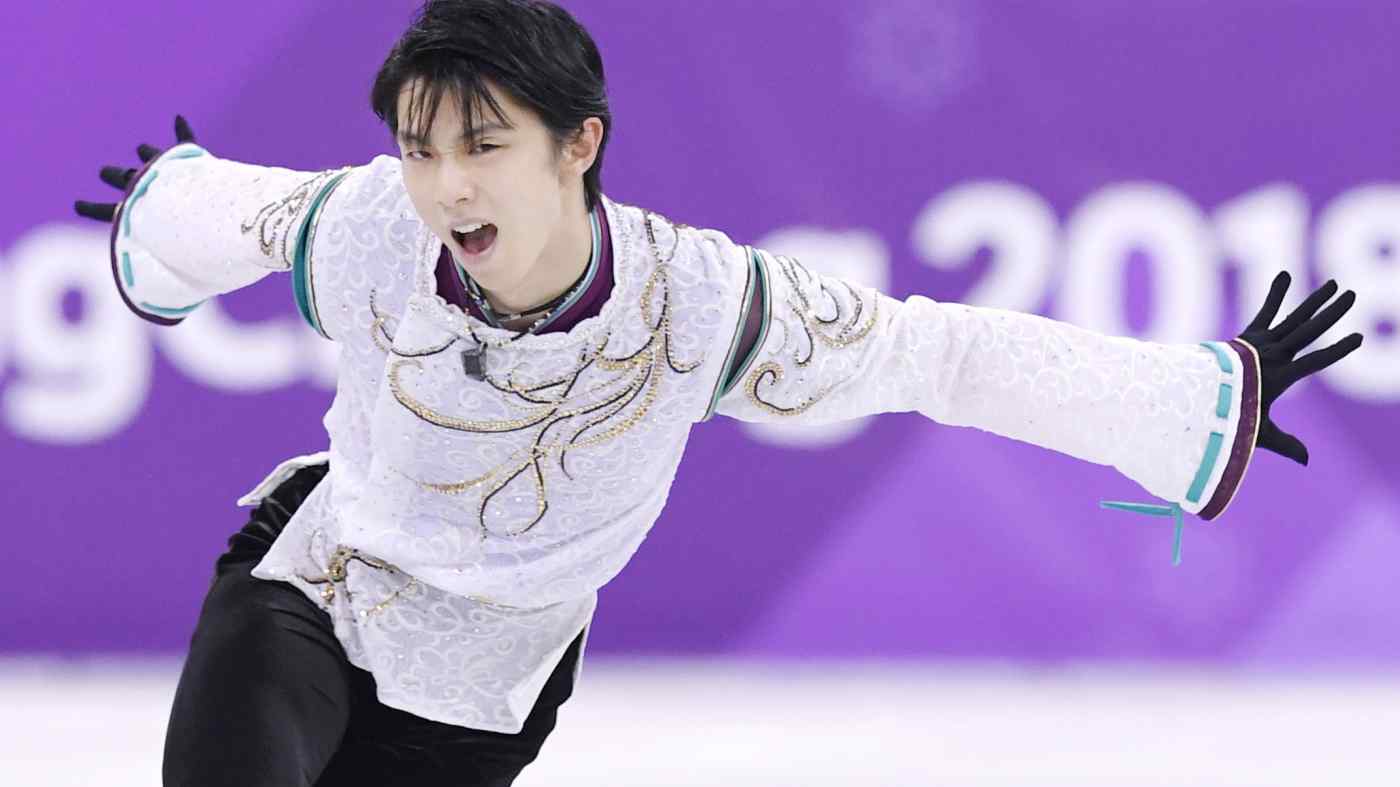 BEIJING -- Japanese figure skater Yuzuru Hanyu enjoys immense popularity in China despite the two nations not being on the friendliest of terms at the moment, laying bare a notable willingness among citizens of the Olympic host nation to separate culture from politics.

The Winter Olympics opened in Beijing on Friday, and men's figure skating appears to be the most anticipated event in China. Sports aficionados cannot take their eyes off Hanyu as he attempts to win his third straight Olympic gold medal.